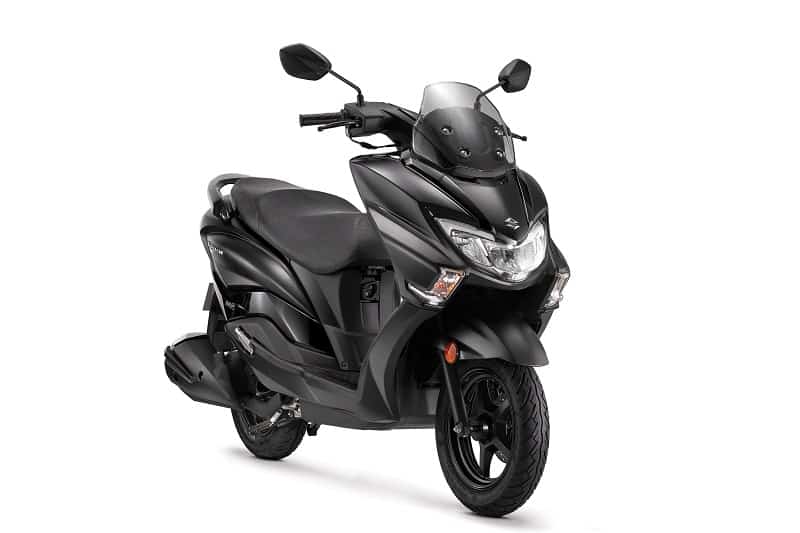 Japanese two-wheeler maker, Suzuki had launched the Burgman Street, maxi-styled scooter in India in 2018. The scooter has garnered positive response from buyers and is doing pretty good numbers for the Japanese two-wheeler brand. If media reports are to be believed, Suzuki is working on a bigger model and more powerful Burgman with a displacement of 180cc.

In the international markets, the Suzuki Burgman Street is available in 4 different variants with different engine displacements including the 125cc, 200cc, 400cc and the flagship 650cc. Suzuki does not have a 180cc model in the Burgman range, which suggests that an all-new 180cc engine variant could be introduced.

The report claims that the Suzuki Burgman 180 is expected to feature all-new design language, which will be different from the current Burgman range. The basic concept is likely to be shared with the Burgman 400. It is expected that the new 180cc scooter will share the platform and other mechanics with the 200cc and 125cc Burgman models. Also See – Suzuki Burgman Street Matte Black Edition

The Suzuki Burgman 180 is likely to feature telescopic front forks and hydraulic monoshock at the rear. For braking, the new 180cc model will have disc brakes at both ends. It will also get ABS (Anti-Lock Braking System) as standard. It is expected to be unveiled for the international markets in early next year.