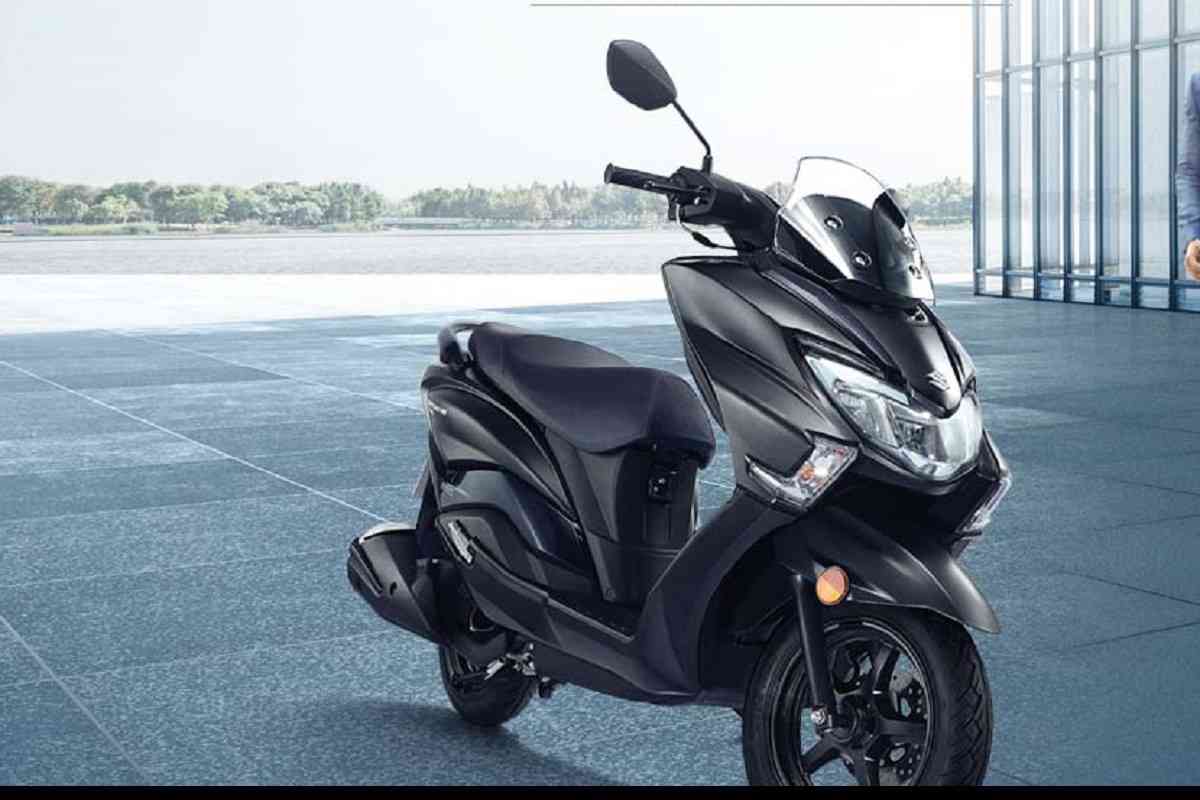 Suzuki is also likely to export the upcoming new 150cc maxi-scooter to its international markets. The new engine is also expected to power the higher displacement version of the Access. The official details about the new scooter are yet to be revealed.

Talking about the BSVI Burgman Street, the scooter will share the mechanics with the BSVI Access 125. The BSVI compliant 124cc single-cylinder, air-cooled engine with fuel injection is capable of producing 8.7PS of power at 6,750rpm and 10Nm of torque at 5,500rpm.

Similar to the BSVI Access 125, the BSVI Burgman Street will receive the Eco Assist illumination and a voltage meter to indicate battery conditions. The scooter is also likely to receive an external fuel filler cap, which should improve the convenience. Suspension mechanism of the scooter comprise of telescopic front forks and a single-sided spring at the back. For braking, the scooter gets a disc at the front and a drum unit at the rear. It will also receive the combined braking system (CBS).

The Suzuki Burgman Street BSVI model is likely to get expensive by up to Rs 5,000 than the outgoing model. The current model is priced at Rs 70,312 (ex-showroom, Delhi), while the upgraded scooter could be priced around 76000.