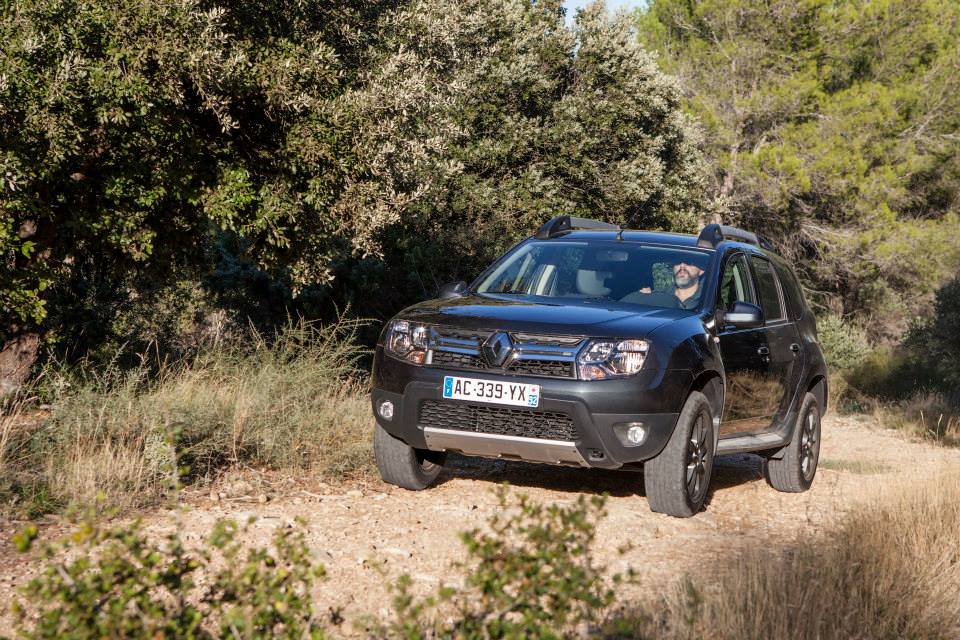 We reported earlier that Renault is planning to launch the Duster facelift and 4×4 variant of the SUV in the country. The company is also planning to launch a series of new cars including the Lodgy MPV and a new small car (codenamed XBA) which is likely to go on sale in second half of 2015. Renault India will launch the Duster 4×4 variant in festive season to capitalize on the festive mood of Indian buyers.

The Duster compact SUV is Renault’s top selling car in India; however, the growing competition in the compact SUV segment has affected its sales. Mahindra’s old gun Scorpio still the country’s top selling sports utility vehicle in the league.  The 4×4 variant of its hot seller in India will offer more option to Dusters prospective buyers. It was speculated that Renault will introduce the automatic variant of the SUV; however, the company hasn’t revealed much about this variant.

The Duster facelift was unveiled last year under Dacia badge, and is equipped with new grille flanked by reworked headlamps and newly formulated air intake. The interiors also get new seat upholstery, steering mounted audio controls and others. It will be benefited with advanced safety features like electronic stability program, rear park assist and dual front airbags as standard.

Mechanically, the Duster facelift will remain unchanged. While the oil burner has a 1.5-litre engine that returns two state of tunes 84bhp and 110bhp, the 1.6-litre petrol engine develops 102bhp. The gasoline version and base spec diesel engine have been paired to a five-speed manual gearbox, while the 110bhp model is mated to a six-speed manual transmission.