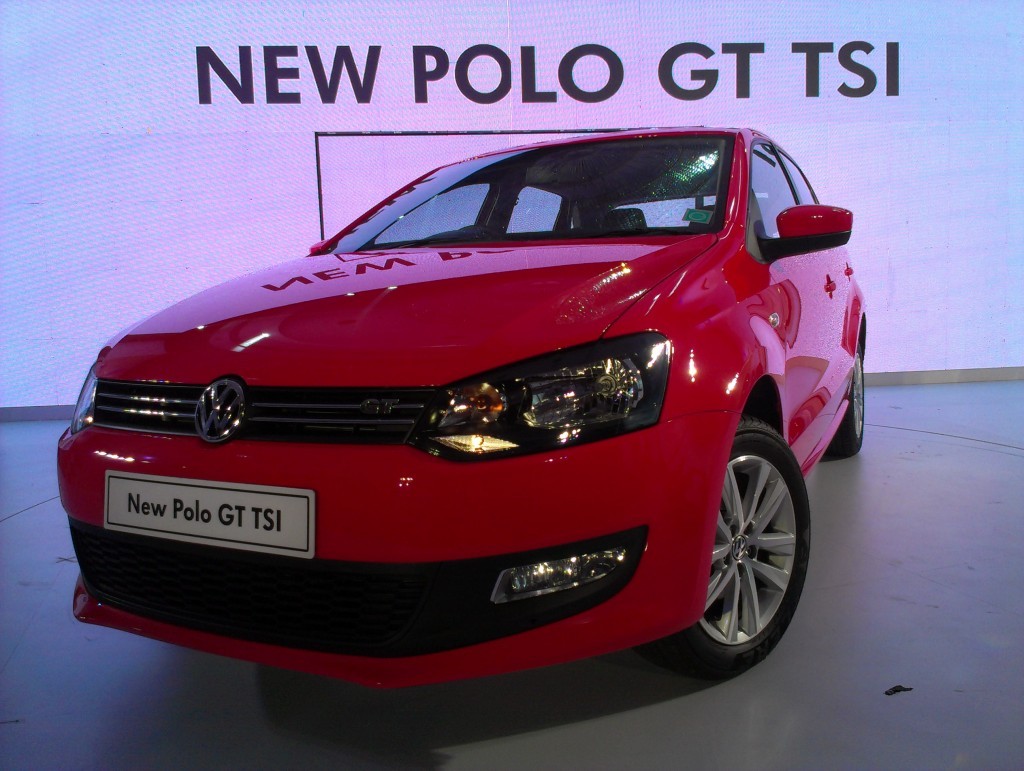 Volkswagen has already discontinued the GT range and is offering huge discount on the standard to model. The company is trying to exhaust the current stock before introducing the new model.  The updated GT range will get changes to both interiors and exteriors. The 2015 Polo will sport newly formulated bumpers, grille with single chrome strip instead of three, updated headlights and taillights and new exterior paint. Inside the cabin, the hatchback gets silver detailing on centre console and new three-spoke steering wheel. The other changes include new AC vents, new music system with Bluetooth connectivity and steering mounted controls.

The Polo GT TDI will also get a new 1.5-litre TDI engine which will be tuned for better power and torque. This engine is tuned to return two states- 89bhp and 109bhp. The petrol version will feature the same 1.2-litre TFSI engine producing 103bhp of top power.