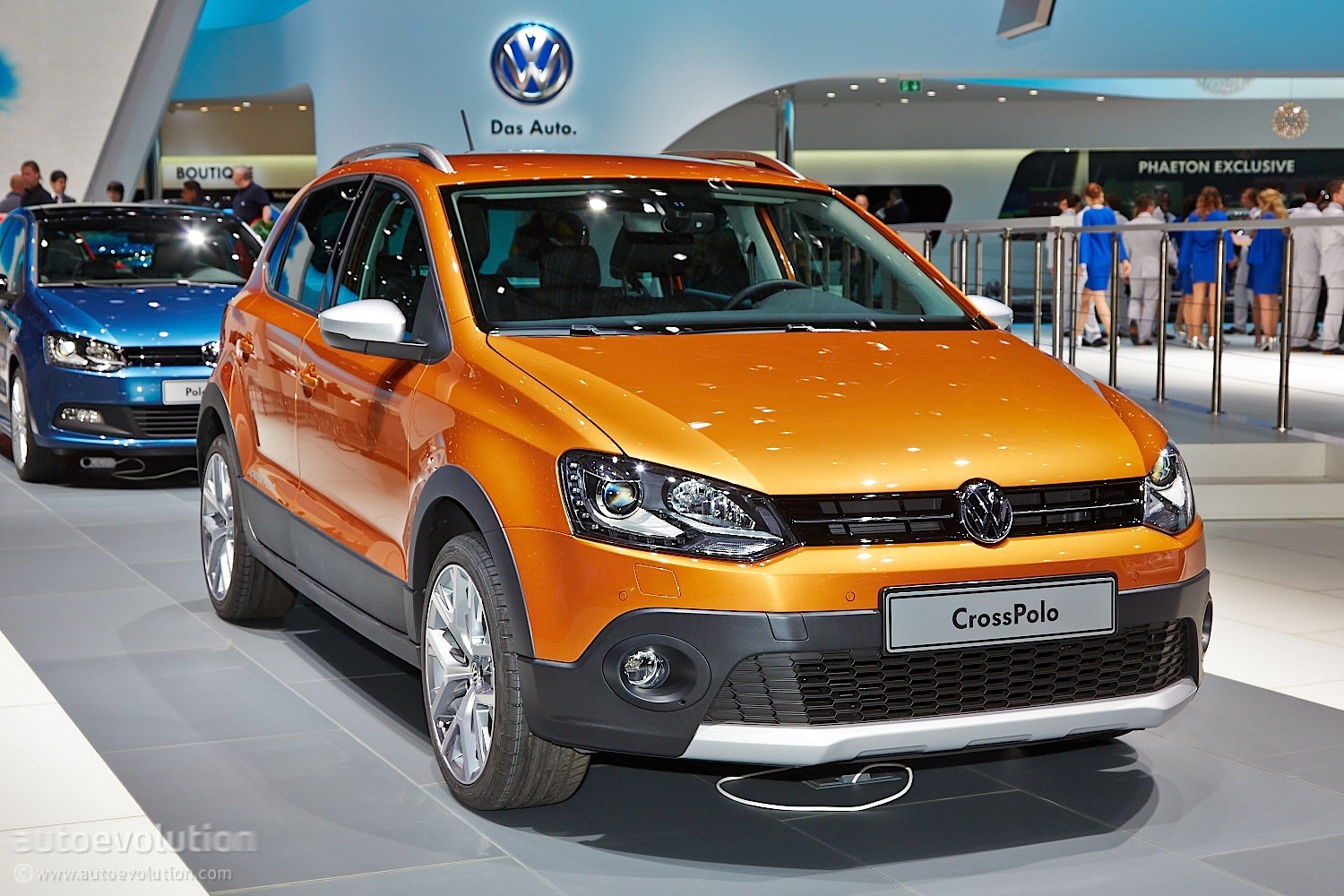 Volkswagen India that revealed the pricing of the 2014 Cross Polo at the launch of new Polo, has silently started delivering the car. The company earlier announced that the deliveries of the new Polo GT TSI, GT TDI and Cross Polo will commence from September. We believe that the growing competition has forced the German maker to pre-pone its plans. The new model is priced at Rs. 7.9 lakh (ex-showroom, New Delhi).

The new crossover gets changes to both inside and outside. The front fascia features new head lamps with slightly modified bumper. At the back, the vehicle gets newly designed tail lamps. This model continue to feature the skid guards, body cladding all around the car, alloy wheels and grille. Inside the cabin, this crossover has three-spoke steering wheel, silver accents on the central console, restyled instrument cluster, black scheme on dashboard and black seats with contrasting white stitches.

Under the bonnet, is the 1.5-litre, 4-cylinder, TDI egine which replaced the previous 1.2-litre TDI motor. This engine is capable of developing a maximum power output of 90 PS along with a peak torque of 230 Nm. Power is transmitted to the front wheels via a five-speed manual gearbox. The crossover hatchback is claimed to return an ARAI certified fuel economy of 20.14kmpl. This crossover hatchback competes against the likes of Toyota Etios Cross and soon to be launched Fiat Avventura.