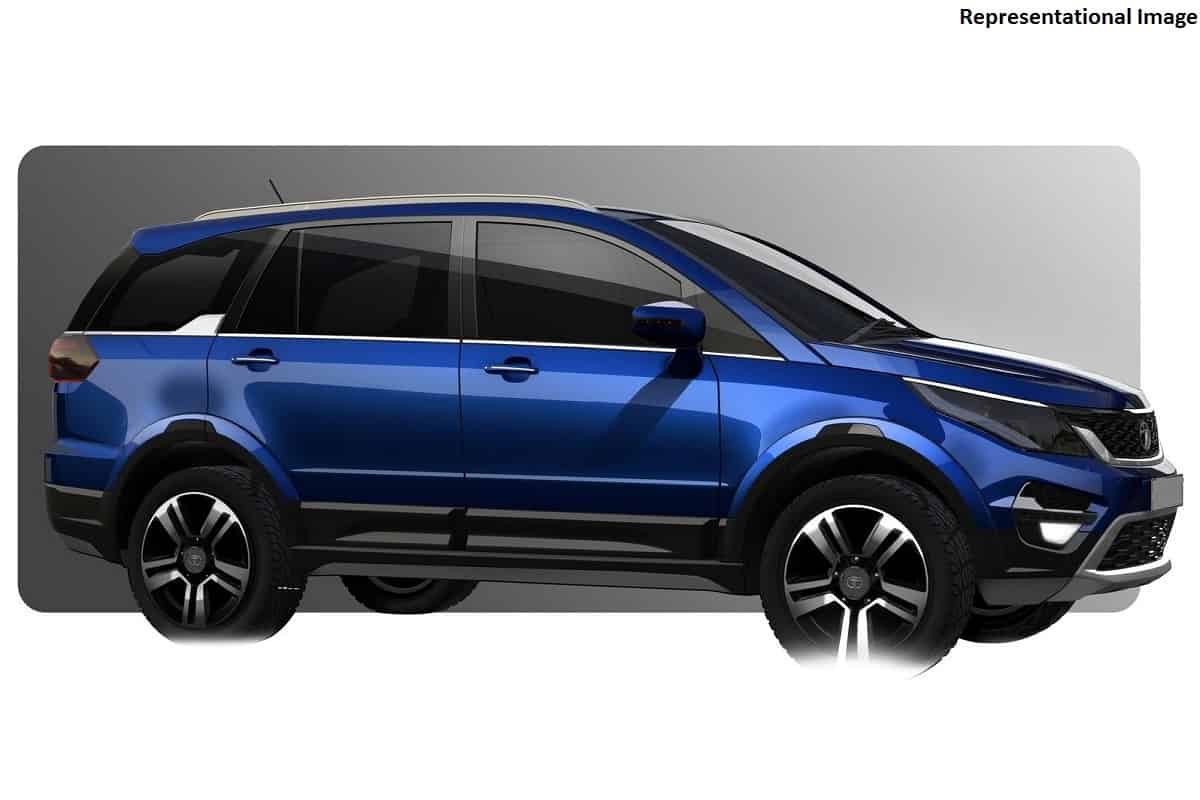 Tata Motors has some really big plans for the Indian market. In the next 4 years, the home-grown carmaker will launch 12 to 14 all-new models based on the Alfa (Agile, Light, Flexible and Advanced) and Omega (Optimal Modular Efficient Global Advanced Architecture) platforms. Read – Top 5 Similarities Between 2020 Tata Nexon Facelift and Nexon EV

The lineup will include the all-new mini SUV, a SUV Coupe, a mid-size sedan, a mid-size SUV and all-new MPV along with Gravitas 7-seater SUV, new Harrier and the new-generation models of Nexon, Tigor and Tiago.

The new Tata MPV will be designed on the Omega platform that also underpins the Harrier SUV. The new MPV will come as a replacement to Tata Hexa and lock horns against the Toyota Innova Crysta. Currently, the carmaker offers 2.0L Multijet diesel engine on its Omega architecture based vehicles. Though, the company is also working on a larger capacity 1.5L petrol engine. Read – 9 New Tata Cars Might Unveil At 2020 Auto Expo

The production version of the new Tata MPV is likely to feature the brand’s Impact 2.0 design philosophy. The vehicle could be offered with 8-seats layout. It would be quite early to comment on its powertrains. Though, the reports suggest that the new Tata MPV might share its engines with the Harrier and Gravitas SUVs.