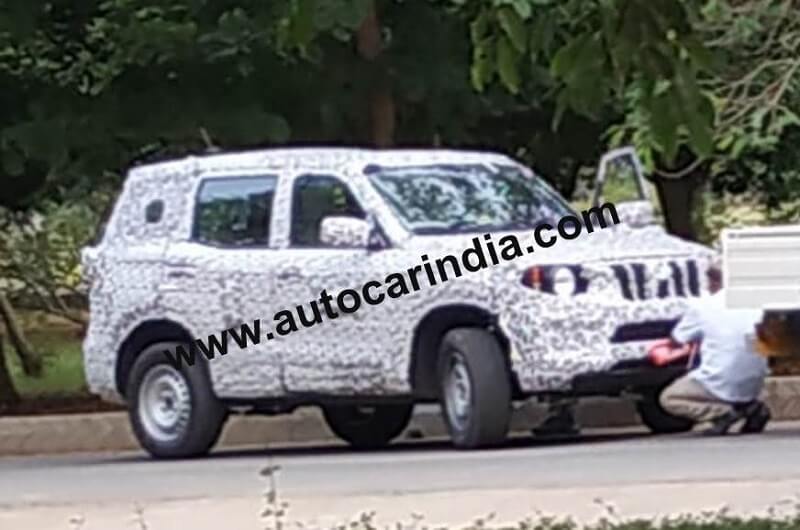 The next-gen Mahindra Scorpio scheduled to be launched in 2020.

It is no secret that Mahindra is working on the next-generation versions of the Scorpio, Thar, Bolero and the XUV500. The new-gen Mahindra Scorpio has been spotted testing for the first time on the Indian roads. Internally codenamed Z101, the new Scorpio is scheduled to be launched in 2020.

First launched in 2002, the Mahindra Scorpio has been one of the best-sellers for the homegrown automaker. The new model will receive an all-new design, though the overall profile and rugged styling will remain intact. It will be based on the updated ladder-frame chassis that will also underpin the new-gen Mahindra Thar. Going by the spy images, it is visible that the new model sports new body panels, and the upright stance. 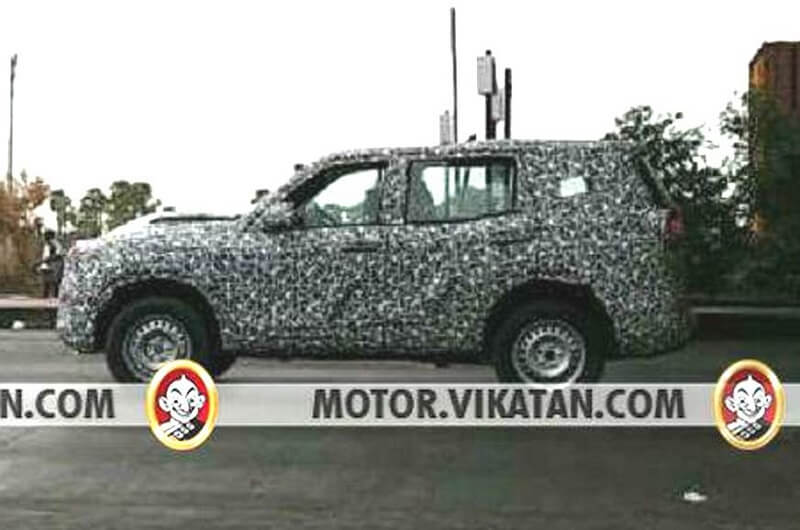 The new-gen Mahindra Scorpio gets an upright grille design. The new model has been designed to meet the upcoming pedestrian safety norms that will come into effect on October 1, 2020. The spotted model was completely wrapped, but it is visible that the SUV gets strong character lines that run across the sides. Similar to the XUV300, there is a strong kink on the rear door that moves upwards along with the window line.

The new model looks like riding on a longer wheelbase, which results into a roomier cabin. The SUV is expected to get a side-hinged door with vertically placed taillights at each corner. It is likely to have a smaller ground clearance, but the new Scorpio will retain its beefy and imposing profile. The new model will come with an all-new interior with forward facing third row of seats. The new model has been conceptualized and designed at Mahindra’s North American Technical Centre in Detroit, United States. The famous Italian design house, Pininfarina has also helped the automaker to design the new Scorpio, while the engineering and development work is done at the Mahindra Research Valley in Chennai. 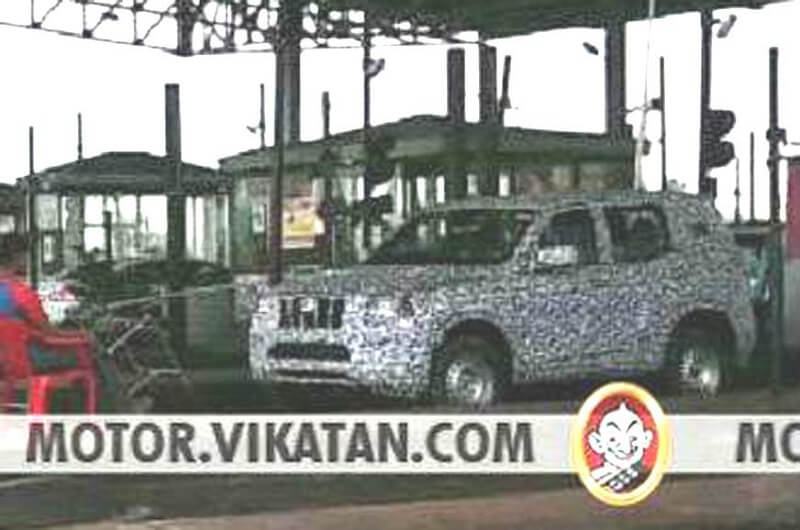 The new-generation Mahindra Scorpio 2020 will be powered by a newly developed 2.0-litre BS-VI compliant diesel engine that is likely to produce around 160bhp-170bhp of power and 400Nm of torque. This engine will offer multiple states of tunes and will also power the next-gen Thar and the next-gen XUV500. Power will be transmitted to the rear wheels via a 6-speed manual gearbox. 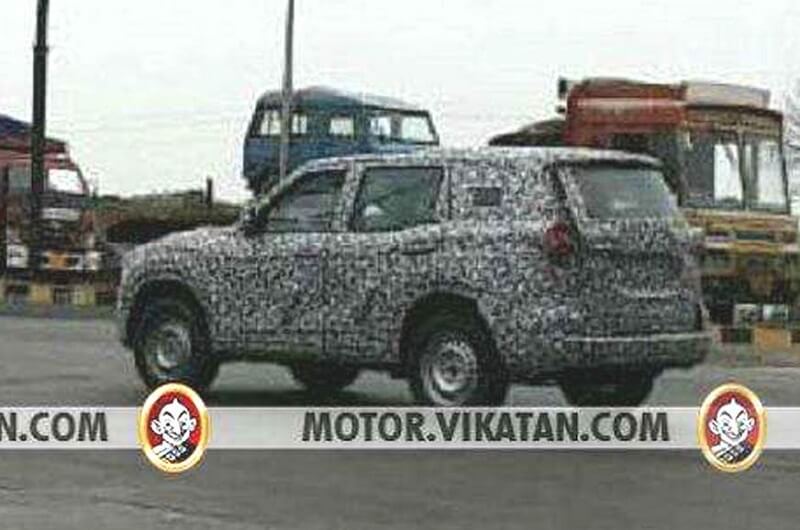 The 2020 Mahindra Scorpio will directly rival the likes of MG Hector, Tata Harrier, Kia SP2i SUV and others in the SUV segment. It is likely to make debut at the 2020 Delhi Auto Expo. The new model will be expensive than the outgoing model.