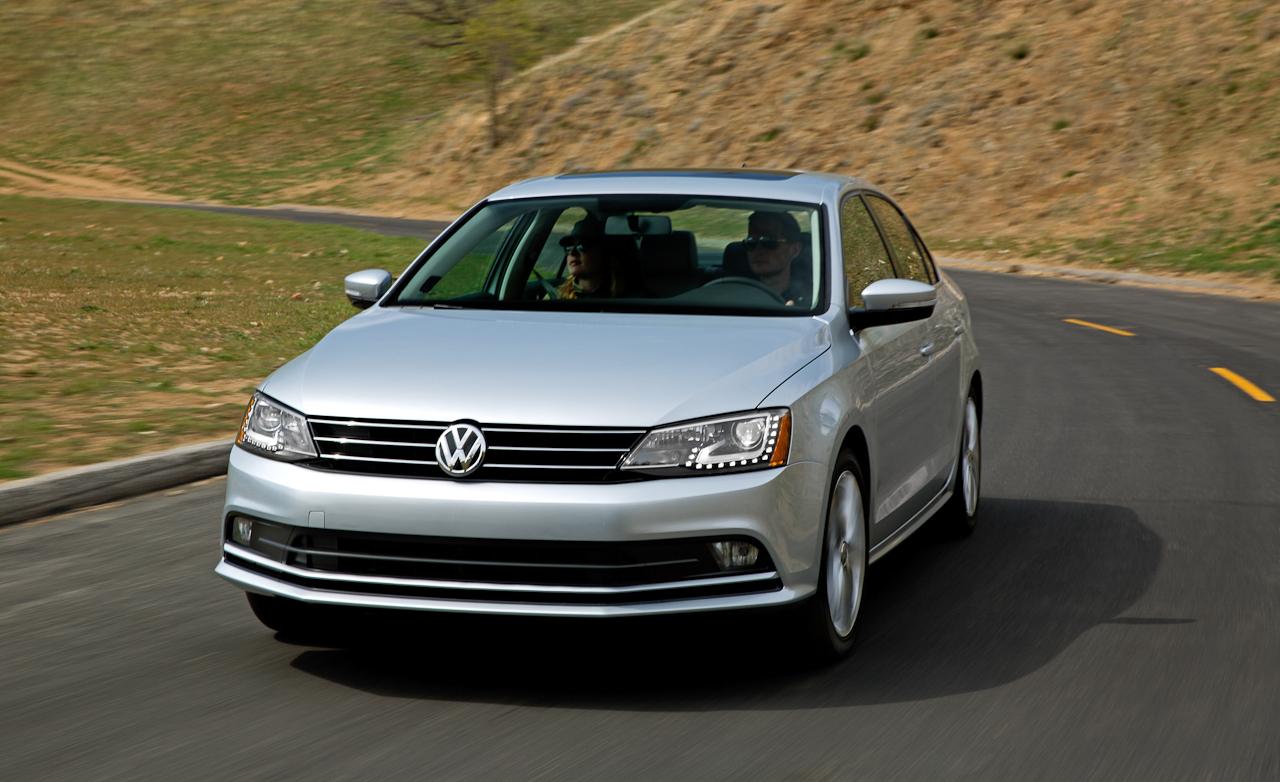 German car manufacturer Volkswagen has revealed the new 2014 Jetta facelift which is scheduled to make its debut at the 2014 New York Motor Show. The company has slightly tweaked the 2015 Jetta sedan and the changes are very limited to front and rear fascia of the sedan. This minimal change makes it look refreshing and appealing.

The sedan also gets some advanced safety features such as blind spot detection, front collision warning, rear cross traffic alert and parking assist. Inside the cabin, the Volkswagen Jetta gets minimum upgrades including new instrument panel and steering wheel, and a seat covers.

The new Jette will continue to get power from the naturally aspirated 2.0-litre, the 1.8-litre, the 2.0-litre turbo, and the hybrid 1.4-litre turbo charged engine. The 2.0-litre turbo diesel engine is claimed to offer 10bhp more power than the previous model, while the fuel economy has also increased to 19.13kmpl from current 17.85kmpl. The model is likely to make its India debut by the next year.