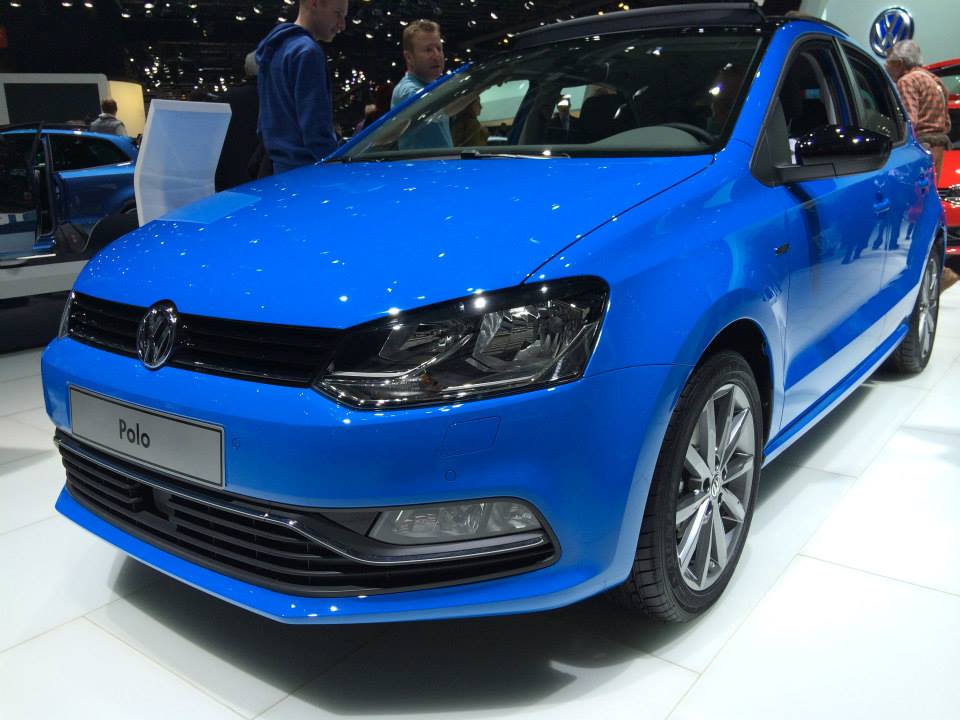 Volkswagen India will launch the 2014 Polo facelift in the country on July 15. The new Polo comes with the same body structure, though the company has tweaked the front fascia to distinguish it from the current model. VW India has recently stopped production of the highly rated Polo GT range in both TSI and TDI versions.  It is speculated that the new Polo GT range will also make its comeback next month.

The Volkswagen Polo facelift will get a new diesel engine. Under the hood, the new model gets the 1.5-litre TDI engine that produces two states of tune- 89bhp and 104bhp. If media reports are to be believed, this engine will come mated to an automatic transmission gearbox. The petrol version will continue to be powered by the same three-cylinder 1.2-litre and the 1.2-litre TSI. The turbocharged engine is paired to a seven-speed DSG gearbox.

The new VW Polo facelift gets changes to both interiors and exteriors. It comes equipped with a newly designed front bumper featuring a wide air-dam with a thick chrome strip. The design of the grille remains unchanged; however, it has a single chrome strip instead of three in the current model. Its new grille is flanked by new headlamps which now get some silver detailing. The bumper also features a pair of fog lamps. The European spec model gets LED headlamps; however, we expect that Volkswagen India will offer LED headlights as an optional feature on the top spec model. At the back, the vehicle sports a newly styled bumper and tail lamps. Its flared wheel arches have been fitted to new alloy wheels.

The new 2014 Volkswagen Polo gets a dual-tone theme on the dashboard, while the centre console gets some silver finish. The newly designed steering wheel with piano black detailing and the repositioned controls add to its premium feel. The infotainment system and controls seems to be unchanged.