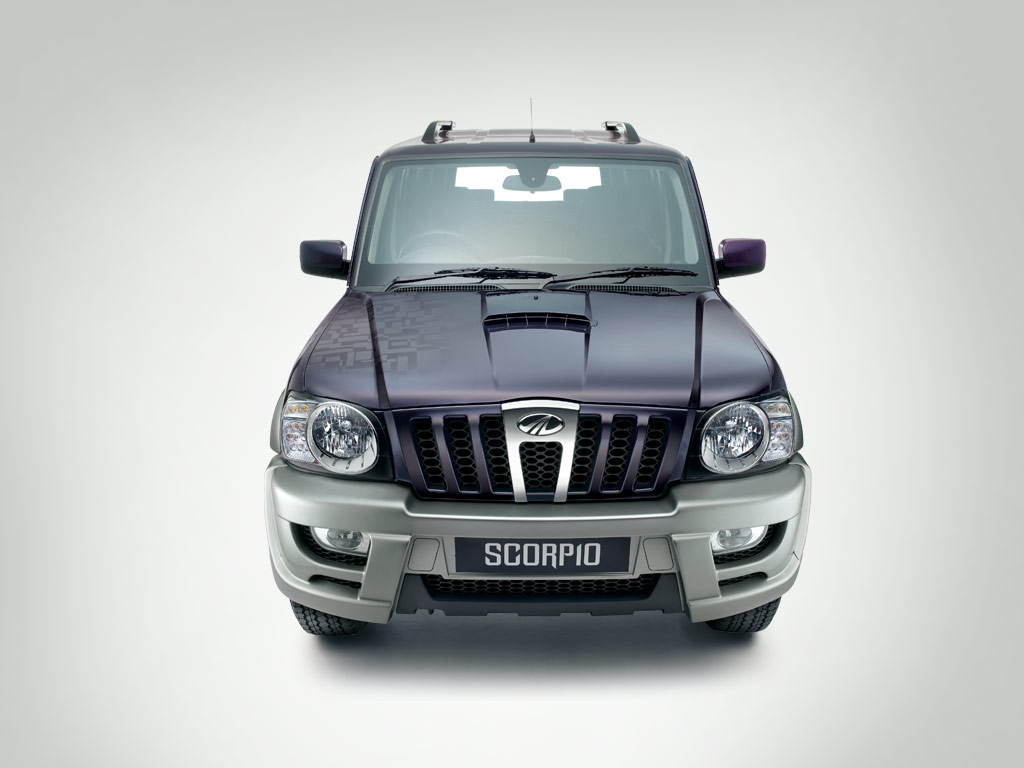 The homegrown carmaker, Mahindra & Mahindra is all set to launch the Scorpio facelift in the Indian car market in 2014. The vehicle has already been spotted several times during its test rounds. Our trusted sources reveal that the new Scorpio will be unveiled at the 2014 Indian Auto Expo, where other car makers too will showcase their future line-up. Earlier this year, the company launched the Mahindra Scorpio limited edition in the country with added features. However, only 500 such units were built.

The new 2014 Mahindra Scorpio facelift will get updates both inside and out. The front fascia of the SUV will adorn new headlamps, refreshed front bumper with new creases and new radiator grille. The rear end also sees some upgrades like the revised taillamps, new rear bumper and tailgate, enhancing the overall sportiness of the car.

Interiors of the Mahindra Scorpio facelift are expected to be more upmarket than its predecessor. It will come with a restyled dashboard and new upholstery. Additionally, the vehicle will features an updated centre console and a new steering wheel. It is also speculated that the interiors of the 2014 Scorpio will be inspired from the XUV 500.

Mechanically, the Scorpio facelift is likely to remain unchanged, however, the company might tune its engine to deliver more efficiency and improved performance. It will carryover the same 2.2-litre mHawK diesel engine that produces 120bhp of power.

Stay tuned to India Car News for all the updates about 2014 Indian Auto Expo. Cheers!