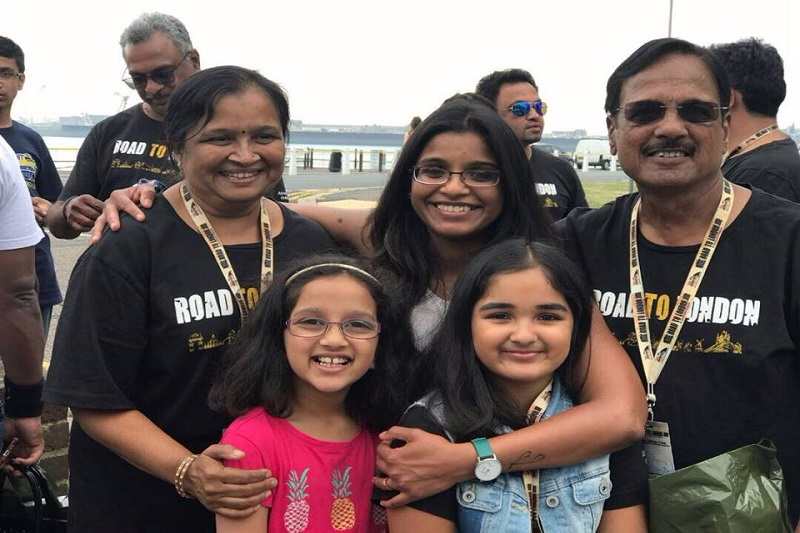 This Mumbai based couple started on their expedition from Mumbai in March, covering 19 countries before reaching London.

This Mumbai based couple started on their expedition from Mumbai in March, covering 19 countries before reaching London. The 73-year old Mr. Badri Baldawa is a steel exporter and charted accountant by profession. He along with his 64-year old and 10-year old granddaughter embarked on a road trip to London in his BMW X5. It took them 72 days to reach London, in-between they crossed 19 countries and covered a total distance of 22,200km. Isn’t it exciting and inspiring! 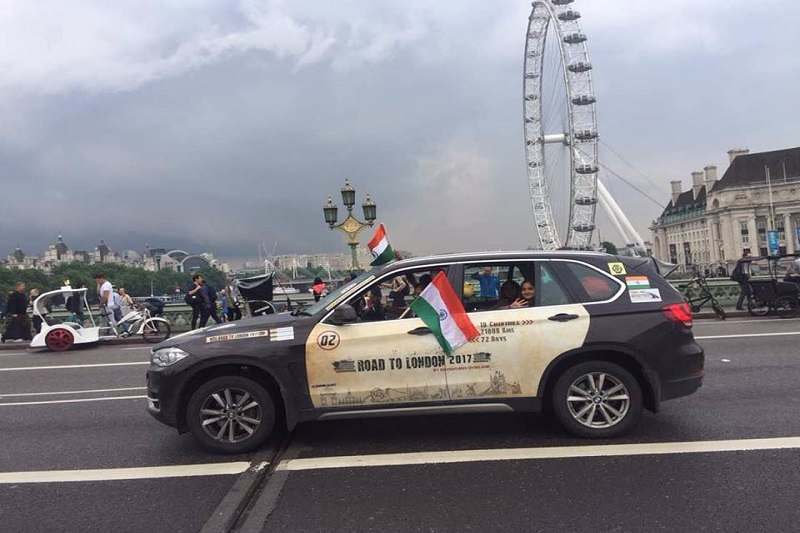 In 2015, the trio had driven to Iceland and even drove non-stop for 46 hours to witness the longest night in North Cape. Mr. Baldawa, an adventure freak, has also travelled to Antarctica and claims to be the first Indian to reach 90 Degree North. Originally from Rajasthan, Mr. Baldawa was raised in Karnataka and eventually settled in Mumbai with his family. An avid traveller, he hiked to one of the base camps of Mount Everest in 2008, while three decades ago, he had driven to Badrinath from Mumbai. Also Read-Upcoming New Small SUVs Under Rs 10 lakh-Photo Story 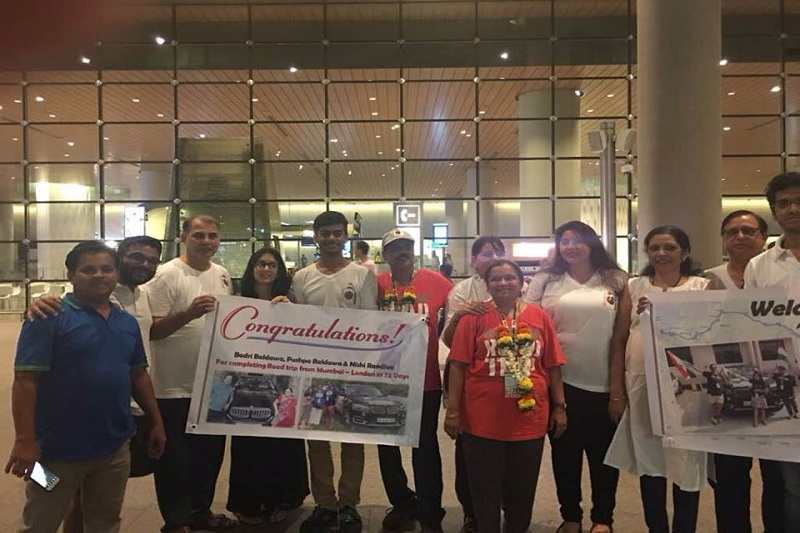 The planning for their 72-day long road trip started in 2016, when they decided on the route. The couple took up an unusual route that made them travel across India before entering Imphal and from there to Myanmar, Thailand, Laos and then to China, Russia before they entered Schengen area. In a bid to explore the beauty within India, they drove for 24 days within the country before reaching Imphal. Twelve other vehicles joined them in Imphal from where all of them headed to the next destination. The other travellers in the group belonged to Tanzania, UK and other parts of India including 3 from Mumbai. While the journey was enthralling, they faced many challenges. Their stay and dinner was managed by the Indian embassy, since some of the group members had connection with the Indian government. Having successfully completed the Mumbai-London road trip, Mr Baldawa has 90-degree South and zero gravity walk on his bucket list. Also Read-10 Exotic Cars Used In Bollywood Movies