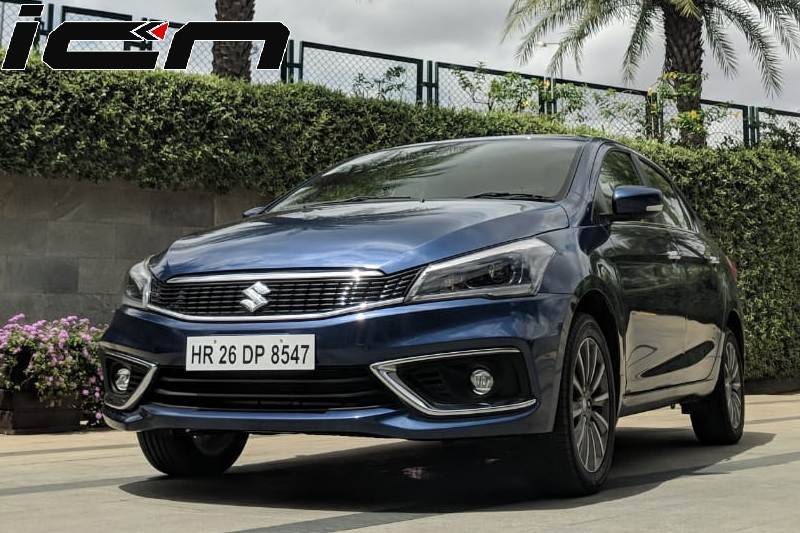 Honda City continues to be the third best-selling executive sedan in the country.

The overall sales of the executive sedan segment saw a MoM drop of 29 percent in May, 2019. The Maruti Suzuki Ciaz beats the Hyundai Verna with a huge margin (over 1,000 units) and grabbed the top spot in the monthly sales list. The Indo-Japanese carmaker sold 3,592 units of the Ciaz, while the Verna recorded sales of 2,567 units.

With total sales of 2,557 units, the Honda City continues to be the third best-selling executive sedan in the country. There is a marginal difference (only 10 units) between the Verna and the City. The Honda City will soon receive a generation change in the country. The sedan’s all-new model will witness major cosmetic and feature upgrades along with a hybrid variant and BS6 compliant powertrains.

The fourth best-selling executive sedan of the month was Skoda Rapid. The vehicle registered total sales of 734 units, accounting a drop of 16% as compared to the same month previous year. The Volkswagen Vento stood at number five with sales of 654 units, registering a growth of 20%. Though, it’s the Toyota Yaris that witnessed a significant decline of 87% as opposed to May, 2018. Read: Hyundai Venue – The 2nd Best-Selling Compact SUV In May, 2019

In May 2019, Toyota managed to sell 373 units of the Yaris as compared to 2,843 units of the same month last year. Nissan’s Sunny stood at number seven with sales of 136 units, followed by Fiat Linea with 14 that recorded sales of 14 units only.