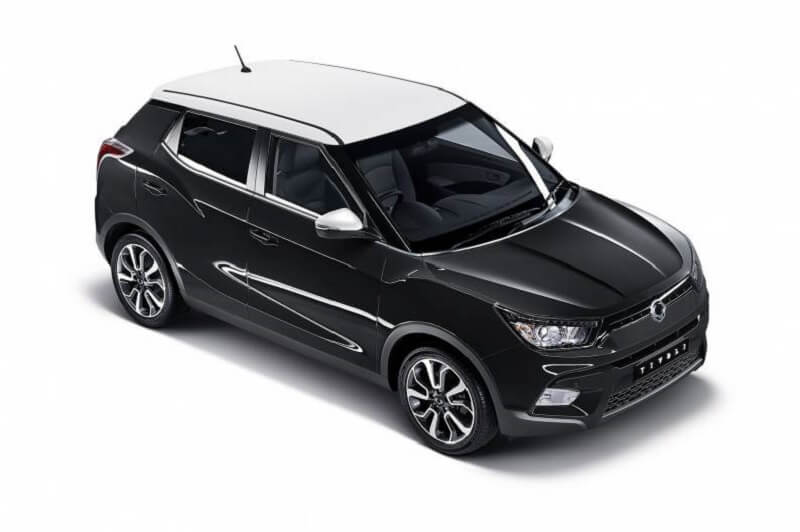 The Mahindra S201 compact SUV will go on sale early next year.

Mahindra & Mahindra is busy doing final launch preparations for the Y400 7-seater SUV. Slated to go on sale on 19th November, the Mahindra Y400 (could be named ‘Inferno’) will take on big guns like Toyota Fortuner and Ford Endeavour. The next big launch from the home-grown carmaker will be a compact SUV – codenamed Mahindra S201.

At the launch of Marazzo MPV, the carmaker has confirmed that its Mahindra S201 (could be named ‘XUV300’) will hit showrooms early next year. Packed with several unique features and powerful engines, the new Mahindra compact SUV will compete with Tata Nexon, Maruti Suzuki Vitara Brezza and Ford EcoSport.

Official details and name of the vehicle will be announced at its launch. Though, the reports in media suggest that the Mahindra S201 will be loaded with several segment first features including four disc brakes, panoramic sunroof, 17-inch alloy wheels and seven airbags. All these attributes could be exclusively offered on the top-spec trim of the carline. Read: Mahindra S201 – 4 Things That Make It Better Than Competition

Interestingly, the Mahindra S201 will be the most powerful diesel car in its segment. It will come with a 1.5L, four-cylinder oil burner that’s good for 123bhp. Its competitors like Nexon and Ford EcoSport (diesel) deliver power worth 110bhp and 100bhp respectively. The compact SUV will also mark debut of the new 1.2L turbocharged petrol engine.