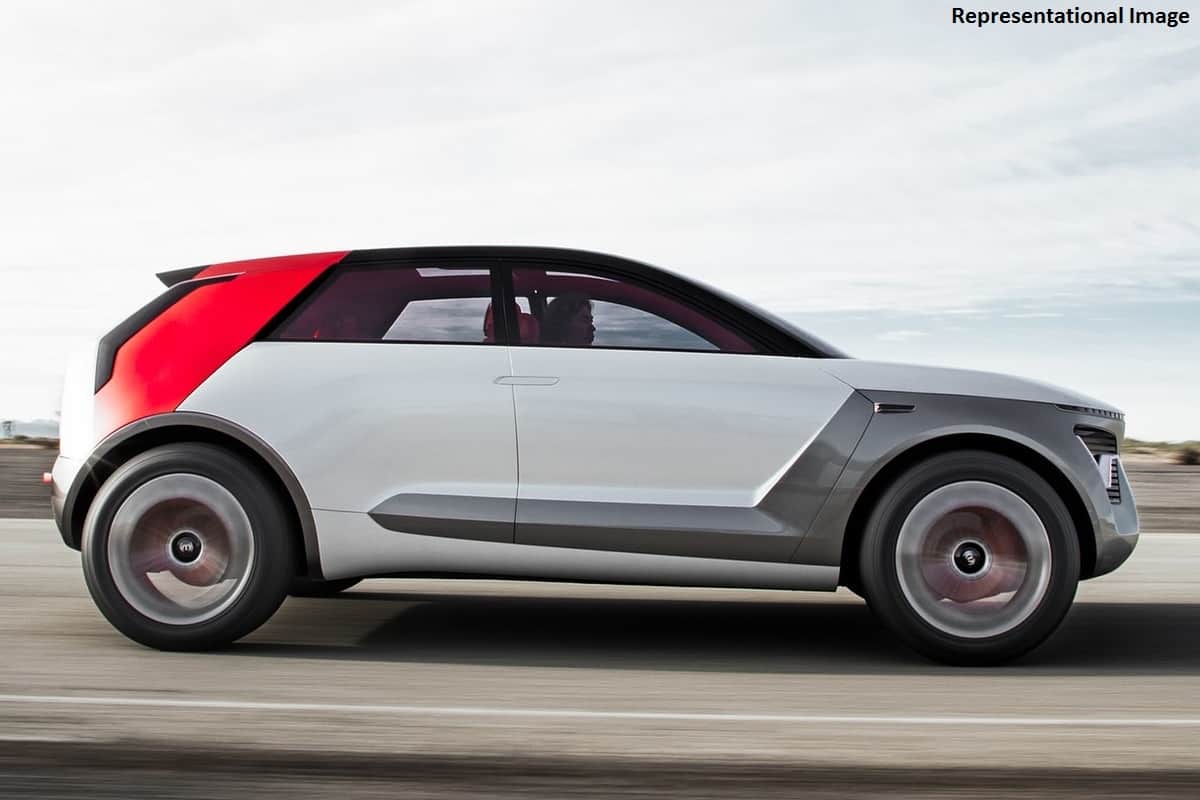 Kia Motors India has officially announced that the Carnival MPV will go on sale in India on February 5 at the 2020 Auto Expo. The company has also confirmed that it will launch an all-new sub-4 meter SUV, codenamed QYi in the second half of this year. The new SUV is rumoured to be called the Kia Sonet.

Road testing of the Kia Sonet has already been started. The company could showcase the pre-production version of the SUV at the 2020 Auto Expo. The company has already trademarked the Sonet nameplate in multiple countries, which suggests that the new sub-4 meter SUV could be called the Sonet. Adding to it, Kia’s most of the global cars start with letter S – Soul, Stonic, Seltos, Sportage and Sorento.

In a press release, Kia Motors India said, “To further strengthen its Utility Vehicle brand image in India, the company is planning to launch a new sub-compact SUV in the second half of 2020.”

The Kia Sonet compact SUV will be based on the Hyundai Venue’s platform. Not just platform, the sub-4 meter SUV is also likely to share mechanics with the Korean sibling. It is likely to be offered in 3 engine options – a 1.0-litre, 3-cylinder turbocharged petrol, a 1.2-litre 4-cylinder naturally aspirated petrol and a 1.5-litre diesel engine. Both manual and automatic versions are likely to be on offer.

In terms of styling, the SUV is likely to share some of the design highlights with the Seltos and the Sonic crossovers. The exterior design elements are likely to include Tiger Nose grille, LED headlamps with DRLs, 17-inch alloys, LED tail-lights, roof-integrated spoiler and sloping roofline. The cabin will be benefitted with an 8-inch touchscreen infotainment system with Apple CarPlay and Android Auto, UVO Connect connected car solution, wireless charging, automatic climate control, power windows, etc.