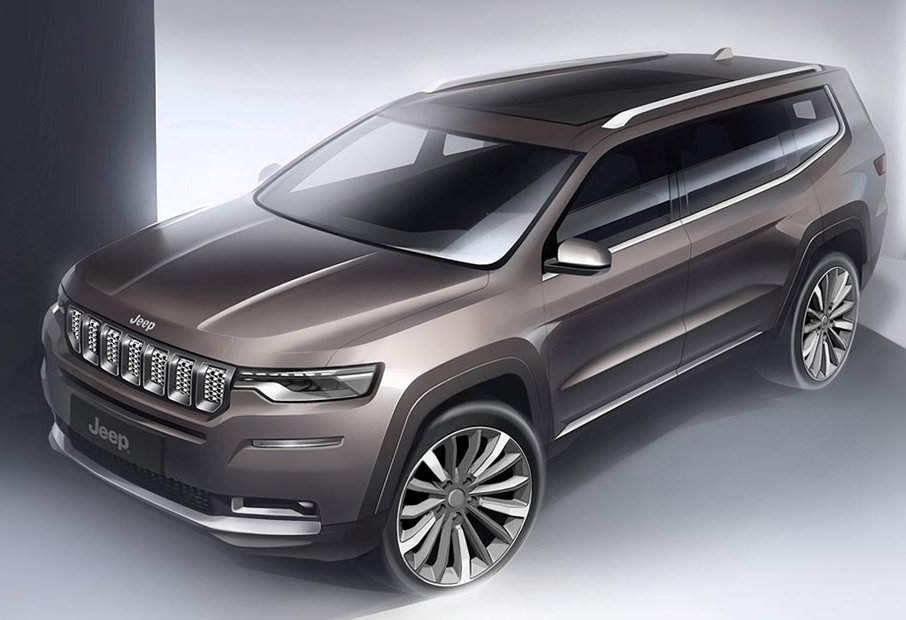 We have reported earlier that Jeep India will bring in the 7-seater version of its popular Compass SUV sometime in 2020. According to a fresh media report, the American carmaker has pushed the Jeep Compass 7-seater (codenamed – Low-D) launch to 2021.  Currently, the company is working on the updated version of the SUV that will hit roads next year.

Sharing its platform with the Compass, the new Jeep Low-D 7-seater SUV will carry some serious off-road capabilities. It’s likely to be positioned premium over the 5-seater Compass and is estimated to cost equivalent to the Compass Trailhawk.

Talking about the 2020 Jeep Compass, the facelifted version will witness minor aesthetic and feature upgrades. Rumour has it the SUV might get a new 1.3L, 4-cylinder FireFly turbocharged petrol engine instead of the existing 1.4L MultiAir gasoline unit. The former will be tuned to deliver two different power outputs – 150PS with 270Nm and 180PS with 270Nm.

The 2020 Jeep Compass facelift is likely to receive the 180PS, 1.3L version of the new petrol powerteain. The diesel version, on the other hand, will get the BS6-complian 2.0L Multijet II turbocharged mill pushing out power worth 171bhp and 350Nm of torque.