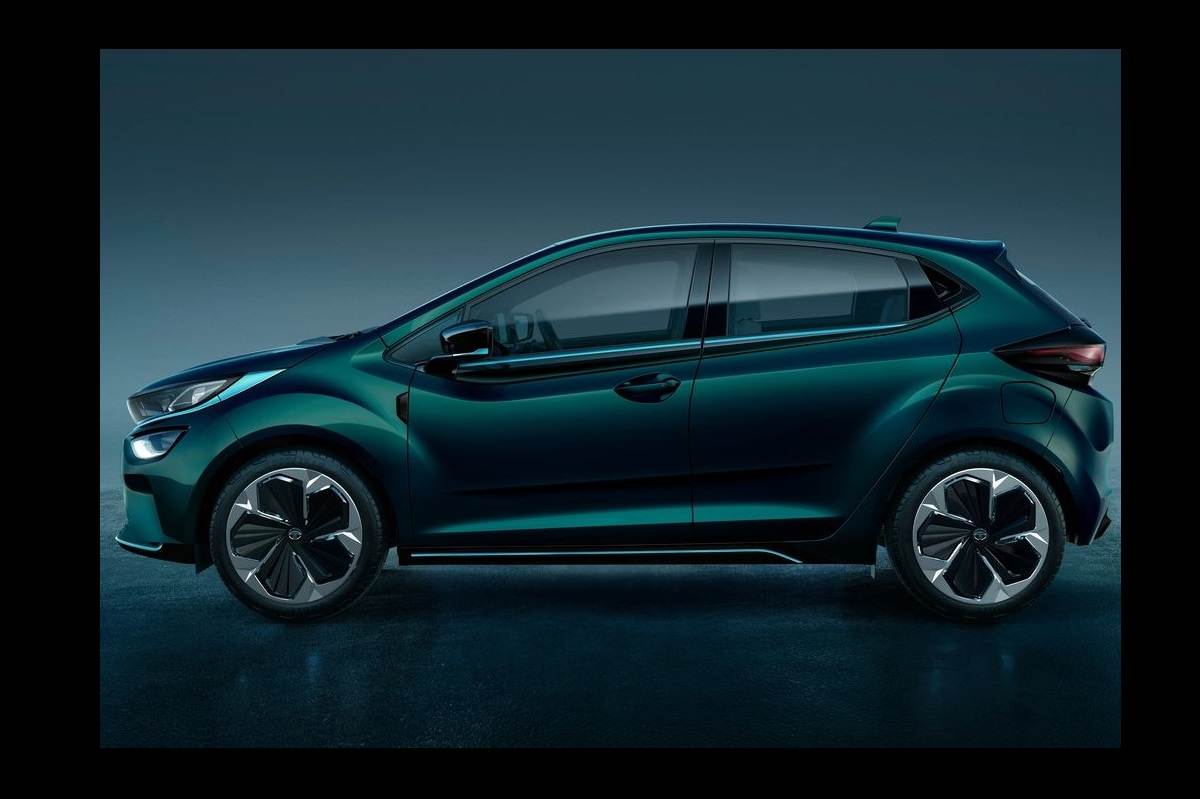 The homegrown automaker, Tata Motors is all set to launch the much-awaited Altroz premium hatchback. The company had unveiled the pre-production model at the 2019 Geneva Motor Show. Production-ready model is scheduled to be unveiled in India in December 2019. Likely to be launched in January 2020, the new Tata Altroz will mark the debut of the brand’s new ALFA modular platform. This platform will also underpin a new micro SUV based on the H2X concept.

Tata Motors is also readying the facelift version of the Tiago hatchback, which has already been spotted multiple times during its test rounds. The updated model will receive design changes in-line with the brand’s new IMPACT 2.0 DESIGN language. The hatchback will receive Altroz-like front design and better equipped cabin. It will be powered by a BSVI compliant 1.2-litre petrol engine that is good for 85bhp of power. Both manual and AMT versions will be on offer. The company will discontinue the diesel model. It is likely to be launched around Auto Expo 2020.

Korean automaker, Hyundai will launch the new generation models of the Creta, Elite i20 and the Xcent in the Indian market in 2020. The next-gen Hyundai i20 hatchback has already been spotted testing multiple times in India as well as on foreign soil. While the overall profile remains intact, the hatchback will get new design elements. The hatchback will also grow in size and will offer more cabin space to offer improved legroom and shoulder space for second row occupants.

Scheduled to be unveiled at the 2020 Auto Expo, the next generation Hyundai i20 will receive the new BSVI compliant 1.2-litre petrol and 1.5-litre diesel engines. Adding to it, the hatchback will also receive a 1.0-litre 3-cylinder turbocharged petrol engine that currently powers the Venue compact SUV.

Maruti Suzuki is readying an all-new premium version of the WagonR hatchback, which will be sold through NEXA premium sales and service network. Similar to the XL6 that is based on the Ertiga, the new model could be called the XL5 and will be based on the top-end Wagon R. The hatchback will receive subtle design changes and better equipped cabin. Similar to the other Nexa vehicles, the Maruti XL5 will be made available in Nexa Blue colour scheme. It is likely to be powered by a BSVI compliant 1.2-litre petrol engine that is capable of producing 82bhp and 113Nm of torque. Transmission options are likely to include a 5-speed manual and an AMT unit.