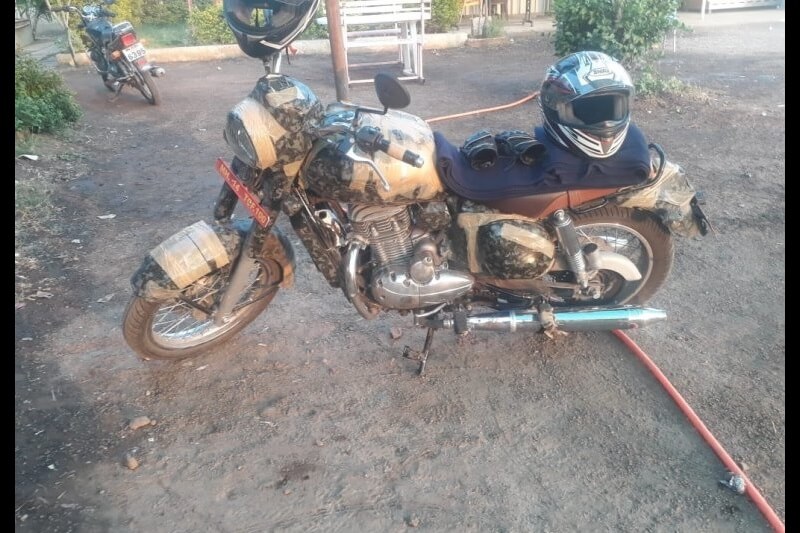 We informed you earlier that Classic Legends, Mahindra’s subsidiary, will officially Re-introduce the iconic Jawa motorcycles in India on November 15, 2018. The company is expected to showcase 3 different variants of the new bike, featuring a new 293cc engine. Ahead of the debut, the Jawa 300 Classic Roadster variant has been spotted for the first time in India.

Though the spotted bike was completely wrapped in a black sheet and a plastic tape, it reveals the overall profile of the motorcycle. The motorcycles design seems heavily inspired from the old generation model, but it gets several modern features and tech. The test bike has retro-style round headlamp, telescopic front forks and gas-charged rear shock absorber. The bike features muscular fuel tank and a brown leather-wrapped single-payer seat. The long & strong fenders give it a classic look. Also See – Jawa 300cc Motorcycle – 5 Things We Know 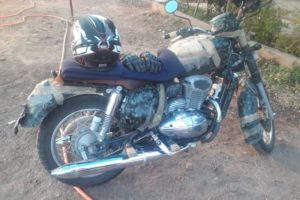 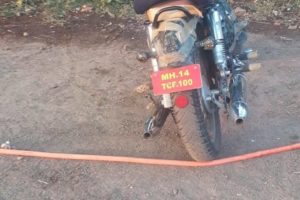 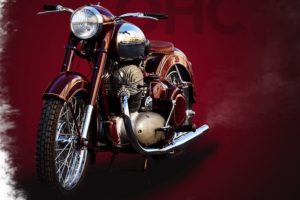 The Jawa 300 Classic rides on large wire-spoke wheels wrapped with MRF tyres. For braking, the motorcycle gets front disc and rear drum brakes. The motorcycle will also receive a single-channel ABS system.

There is a rear grab rail that is fitted to the tail section. Chrome detailing can be seen on the Tim’s, exposed engine, handlebar and the original twin exhaust system. Based on the double craddle chassis, the bike gets 293cc engine with liquid cooling tech. This single-cylinder, liquid-cooled, 4-valve engine with fuel injection is capable of producing 27bhp of power and 28Nm of torque. Power will be transmitted to the rear wheel via a six-speed gearbox.

Classic Legends has claimed that this engine will offer strong mid-range and flat torque curve. In fact, engineers have claimed to achieve original Jawa exhaust sound without comprising the engine performance. Upon launch, the Jawa 300 will challenge the Royal Enfield Classic 359 and the Thunderbird 350.