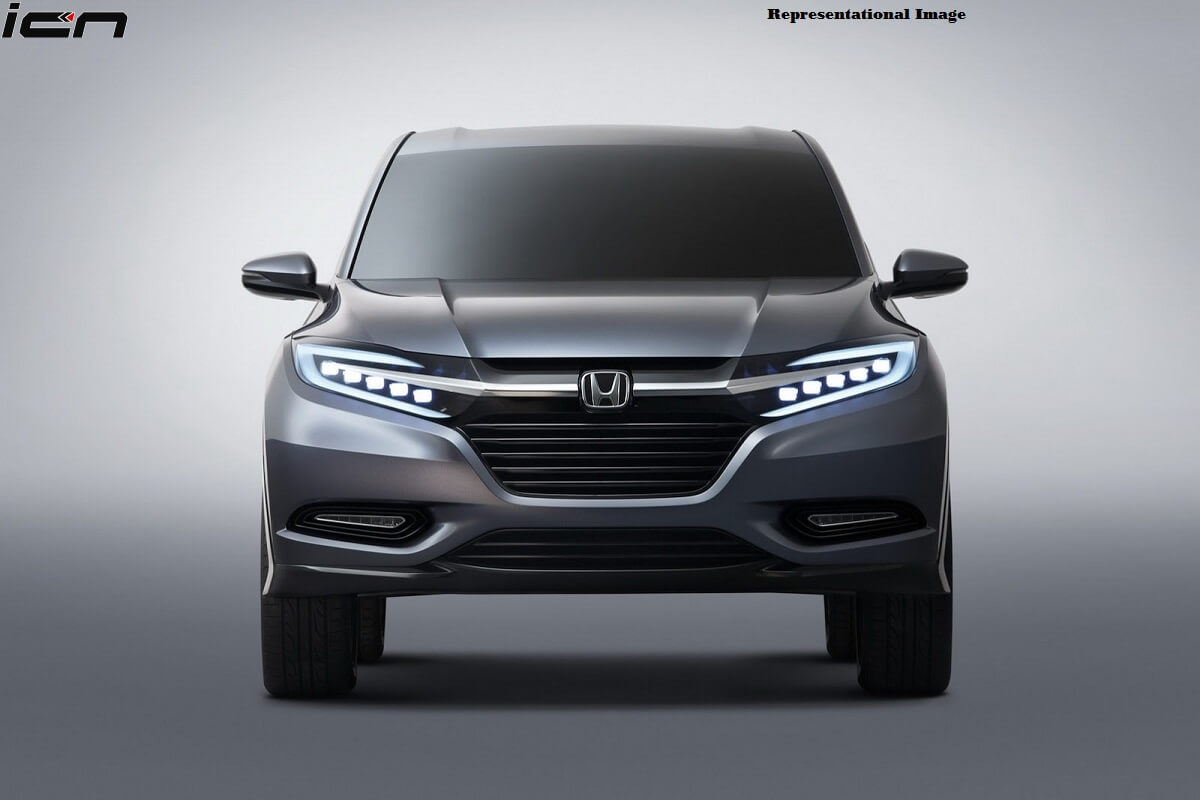 We informed you earlier that Honda has registered a new model name – ZR-V, which will be introduced in the Asian and Oceania region markets. However, this name is yet to be registered in India. It is expected that the Honda ZR-V could be the brand’s new compact SUV or a mid-sized SUV, which will have relevance to our market.

Honda is currently selling multiple SUVs with names having R-V suffix. The list includes BR-V, WR-V, CR-V and the HR-V SUV. Adding to it, the Japanese brand is also selling the UR-V crossover and the XR-V SUV in the Chinese market. However, the company is selling the Pilot and the Passport high-end SUVs in the North American markets.

We reported earlier that Honda is developing 3 new SUVs including the next-gen HR-V SUV. The other two SUVs will include a mid-sized SUV and an all-new sub-4 meter SUVs. The next-gen Honda HR-V will debut the brand’s new platform and will be bigger than the outgoing model. This will leave enough space for Honda to introduce a new SUV, which will measure somewhere around 4.2 meters.

The new mid-sized SUV will be Honda’s global SUV targeting growing nations including Russia and Brazil. The new SUV will take on the likes of the Hyundai Creta, Kia Seltos and the Nissan Kicks. This SUV will be designed and developed on new City platform, which will also be used to develop the new sub-4 meter SUV. The new sub-4 meter SUV will first go on sale in the Japanese market in 2021. It will directly rival the likes of the Suzuki Jimny and the Toyota Raize.

The new sub-4 meter SUV and the mid-sized SUV could also be introduced in our market, as Honda is already producing the new City platform in India. This will help the company to achieve competitive pricing. We believe that the Honda ZR-V could be the brand’s sub-4 meter SUV. Honda is currently selling the WR-V crossover in India. The ZR-V could sit alongside the WR-V or could replace it. In India, it will rival the likes of the Mahindra XUV300, Hyundai Venue, Tata Nexon, Ford EcoSport and the upcoming Kia Sonet. The new SUVs will employ the new 1.0-litre turbocharged petrol engine producing 122bhp and 173Nm of torque. However, the India-spec model is likely to get the 1.5-litre petrol engine that produces 121bhp and 155Nm of torque.