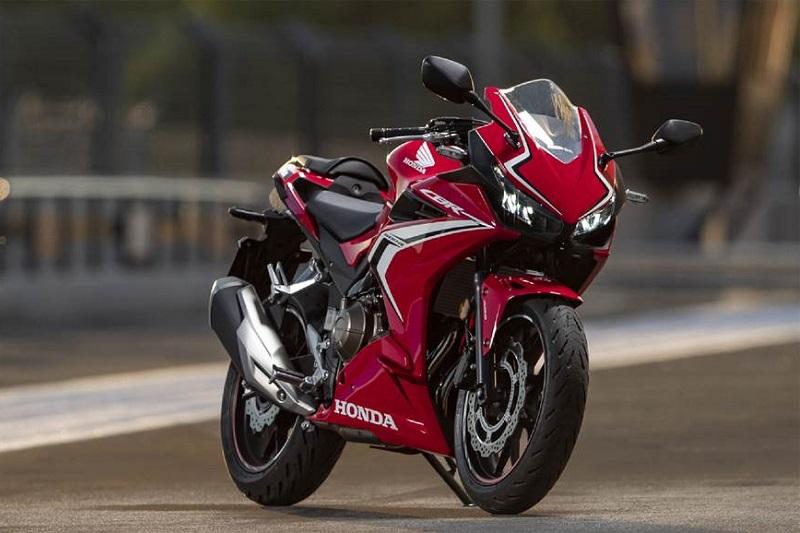 2019 Honda CBR400R is claimed to return an impressive mileage of 41kmpl.

The Japanese two-wheeler maker recently took the wraps off the 2019 Honda CBR400R faired sportsbike. Based on the Honda CBR500R that broke cover at the 2018 EICMA, the new 400cc motorcycle will take directly on the Kawasaki Ninja 400. There is no clarity whether Honda CBR400R will come to India or not; however; we would love to see it running on Indian roads. Read: Honda CB300R Neo Sports Cafe – 5 Interesting Facts

For power, the 2019 Honda CBR400R uses a 399cc, liquid-cooled, twin-cylinder engine that puts out a maximum power of 46hp at 9,000rpm and 38Nm of torque at 7,500rpm. The company claims that it has revised its intake system and optimized the valve timing. The bike also receives a 6-speed gearbox with slipper clutch. 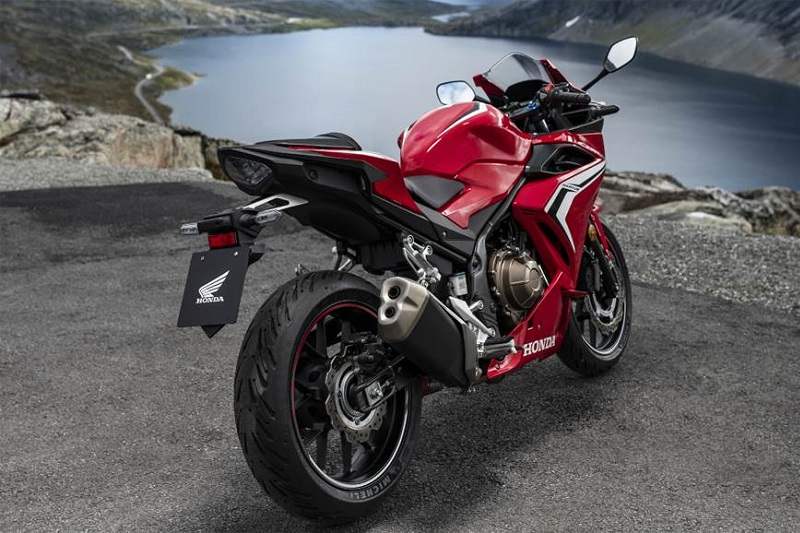 As far as fuel economy is concerned, the 2019 Honda CBR400R is claimed to return 41kmpl while running at a constant speed of 60kmph. The bike weighs 192kgs and offers a fuel tank capacity of 17-litres. The suspension setup of the sportsbike includes a conventional, telescopic fork and a monoshock. The 2019 Honda CBR400R derives its braking power from the front and rear single disc brake and rides on 120/70-17 front and a 160/60-17 rear tyres. Read – 2019 Honda CBR 150R ABS Gets New Colour & Features

Most of the design elements of the 2019 Honda CBR400R are carried over from the CBR500R. Honda says that the CBR400R has “styling that is full of speed” with racier riding position. The bike has all-LED lighting along with a fully digital instrument cluster. In Japan, the 2019 Honda CBR400R is offered in a choice of three colour options – Pearl Glare White, Matte Axis Gray Metallic and Grand Prix Red.