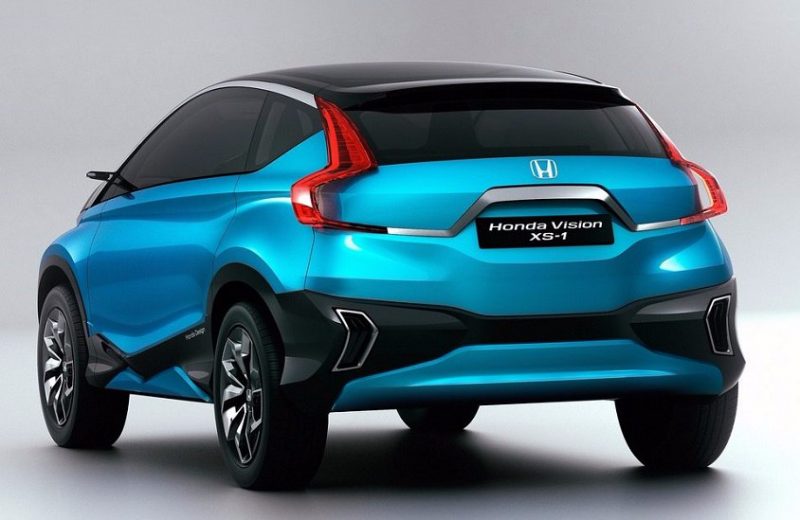 The new sub-4 meter SUV will be based on the new generation Honda Amaze platform and will take on the likes of Vitara Brezza, Nexon and EcoSport

At the recently concluded Auto Expo 2018, Honda Cars India has showcased 3 all-new cars – new Amaze, Civic and CRV SUV. All three models will go on sale in the Indian market in the next 18 months. We informed you earlier that Honda is considering the HRV SUV for Indian market, which will challenge the likes of Hyundai Creta and Jeep Compass. If media reports are to be believed, Honda is working on a sub-4 meter SUV based on the new Amaze platform. This small SUV will take on the Maruti Vitara Brezza, Ford EcoSport and Tata Nexon.

The company believes that the introduction of new SUVs will help the automaker to increase market share to 10% from current 5.55% in the Indian market. Speaking to ET Auto, Yoichiro Ueno, Managing Director, Honda Cars India said, “We prefer the SUV space to small cars. The SUV is a growing segment in India, it offers more potential than a small car in the current context. We are studying multiple SUV options on the new Amaze platform”. 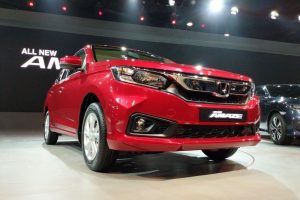 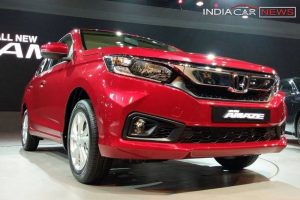 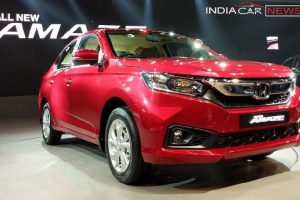 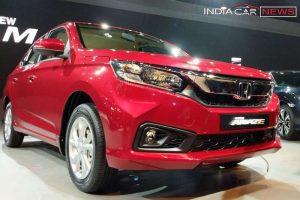 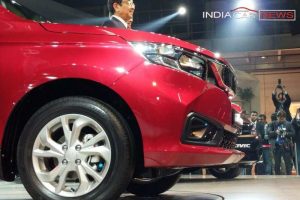 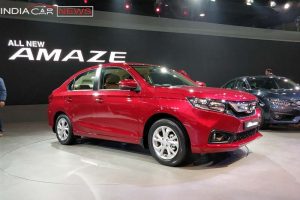 Honda is currently selling the WR-V crossover in the sub-4 meter space. This crossover has received an excellent response from the buyers, and it consistently does 4,000 sales per month. It is currently the second best-selling Honda car in India, first being the City sedan. Also See – New Honda Cars at Auto Expo 2018

For people not in the known, the new generation Amaze is built on the thoroughly modified Brio platform. Codenamed 2UA, the new platform is versatile enough to accommodate variety of body styles. Keeping SUVs in priority, Honda has put the new-gen Brio on the backburner. Coming back to the sub-4 meter SUV, the new model could share its mechanics with the Amaze compact sedan. The Amaze diesel model will also receive a CVT automatic gearbox and this gearbox option could also be offered on the Honda’s new sub-4 meter SUV.