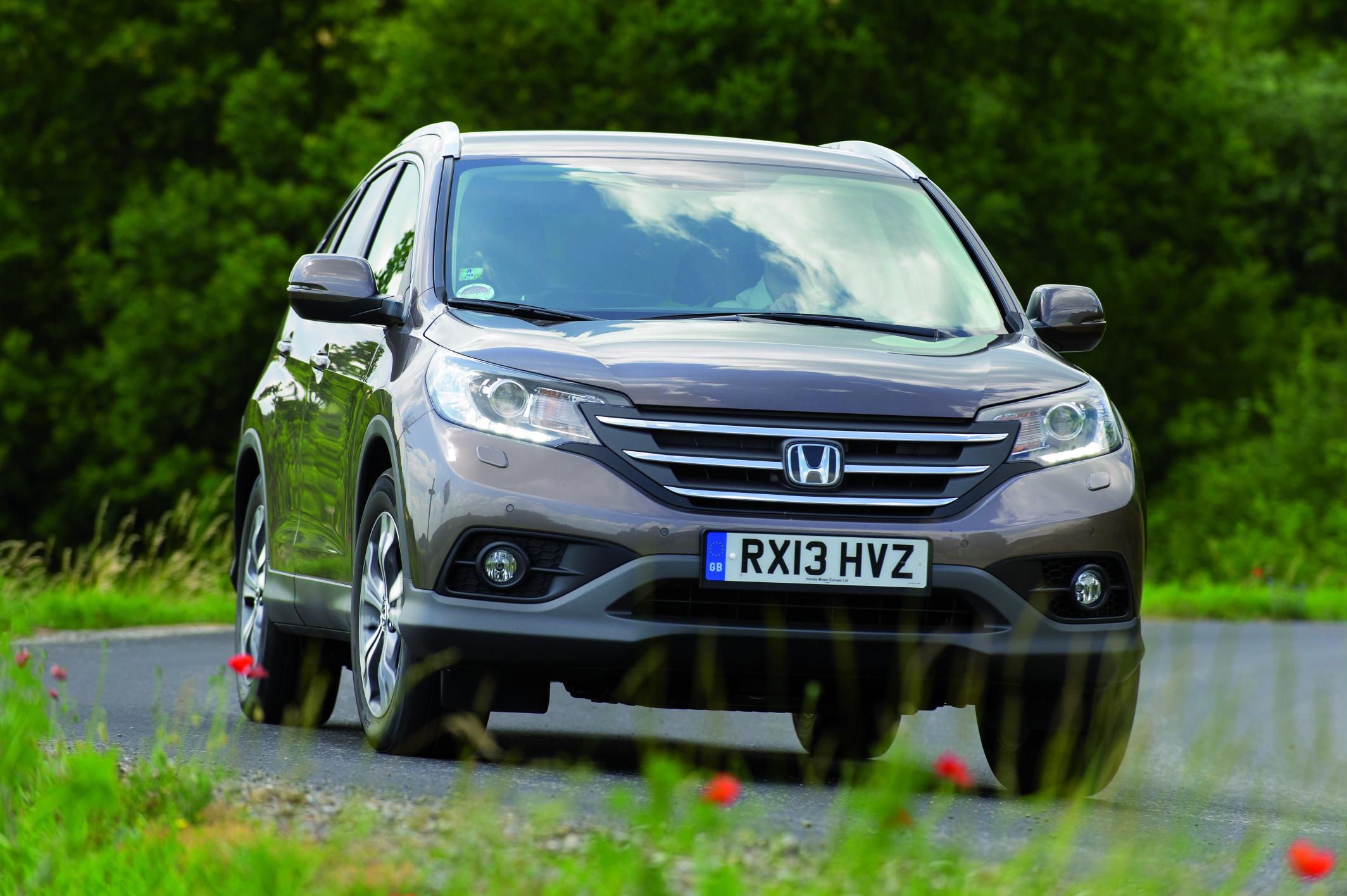 Japanese carmaker Honda seems aggressive with its strategies for the Indian car market. The company is now betting big on its diesel powertrain to capture major chunk in the market. Its new Honda City has received an overwhelming response from buyers, while its two more products with diesel engine, Mobilio MPV and new Jazz, will also come to India. According to AutoCarIndia report, Honda is also planning to launch the diesel version of its flagship SUV, CR-V in 2015.

The diesel variants of the CR-V will get a more powerful and larger version of the same Earth Dreams diesel engine. Internationally, the CR-V has already been available with diesel powertrain. The new CR-V will get the 1.6-litre i-DTEC engine which will develop 118bhp of top power and 300Nm of peak torque, which is quite impressive.

The diesel version will be made available in 2-WD option, which results into a weight saving of around 70kg over the 4-WD version. This will help the company to improve its performance. What makes it an interesting and positive move is that Honda’s Earth Dream engines are very fuel efficient and powerful as well. Moreover, the company is already developing engines in India as it will be easier to manufacture the 1.6-litre diesel locally at its new Tapukara production plant in Rajasthan. The new Honda CR-V diesel is expected to be priced around Rs. 24-26 lakh.

Honda India will also launch the new generation Accord in India, which is expected to get a diesel powertrain. However, nothing has been finalized yet on the engine option.