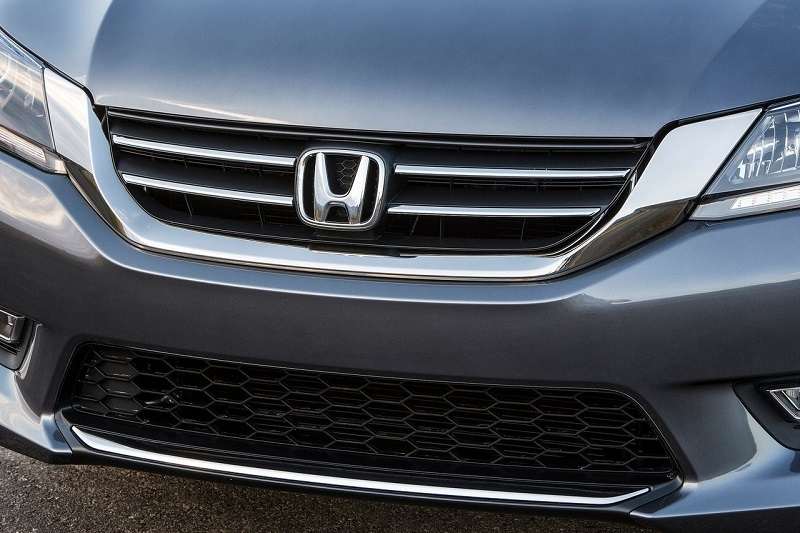 It’s the highest ever amount paid in penalties since the introduction of new ‘one state, one e-challan’ system.

A Mumbai-based diamond trader, Rahil Mehta has paid e-challans of Rs 1.04 lakh for overspeeding on Bandra-Worli Sea Link. It’s the highest ever amount paid in penalties since the introduction of new ‘one state, one e-challan’ system. Mr. Mehta’s two cars – a Silver Honda Accord and a Silver BMW – were caught overspeeding 103 times. Read – Big Discounts And Offers On SUVs In India

While the sea bridge speed limit is 80kmph, the diamond trader’s vehicles were caught crossing 100kmph mark multiple times. To be more precise, his Honda Accord and BMW were found violating the traffic rules 84 times and 19 times respectively, between January and August, 2018. Read – No Need to Carry Your License and RC, Keep Soft Copies in DigiLocker

The case came into light when his Honda Accord was captured in the no-parking area at Carwford Market. A traffic cop took the vehicle’s registration number on the e-challan device and found that it already has an unpaid penalty of Rs 85,000. Interestingly, Mr. Mehta was unaware of the pending fines as he didn’t get any notification from the traffic police. Read – “Buy Petrol, Get Bike Free” Offer at Some Fuel Stations in MP

The new e-challan system was introduced in October, 2016 and since then the traffic police has issued over 53 lakh penalties worth around Rs 172 crore. Out of which, the fines of around Rs 53 crore have been paid by traffic violators. And the fun fact is the list of unpaid traffic fines includes several Bollywood celebrities and Mumbai’s high-profile people.