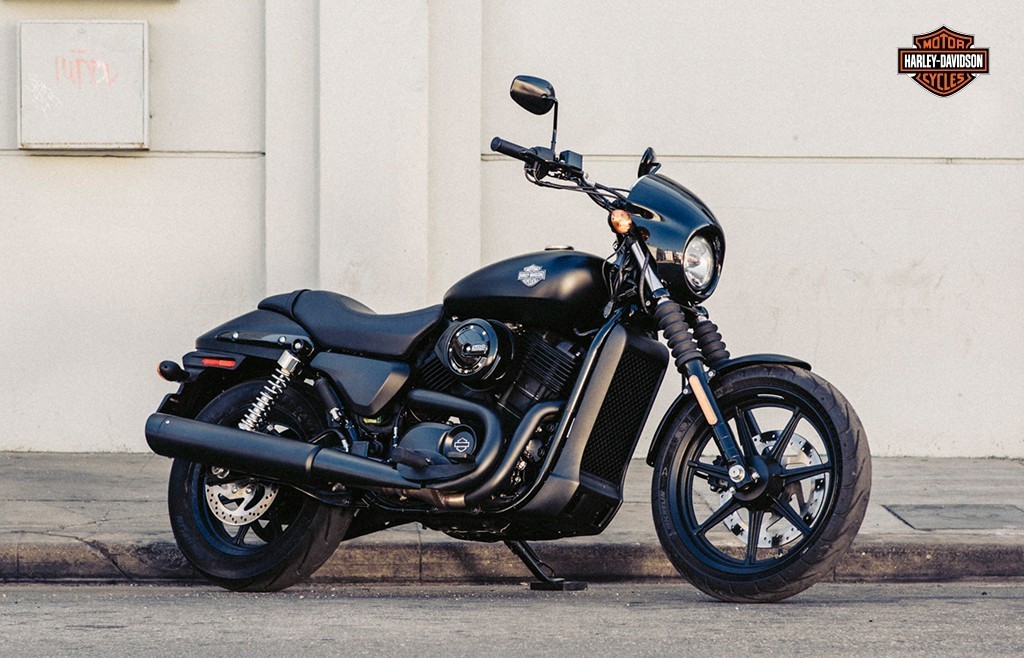 Harley Davidson has launched its most affordable motorcycle- the Street 500 in the US market. It was launched at  $6,799 (Rs 4.10 lakh) in the United States. It is expected that the vehicle would come to India as well; however, nothing concrete on the same has been revealed by the company. The company launched the Street 750, which has received an overwhelming response from Indian buyers.

While the Harley Davidson Street 750 cost Rs. 4.3 lakh, the Street 500 is expected to be priced under Rs. 4 lakh making it the cheapest Harley in the country. It is powered by a 492cc, liquid-cooled, Revolution X, V-Twin petrol engine that produces 40Nm of torque at 3,500rpm. This engine is coupled to a six-speed transmission.

The Street 500 shares its styling with the bigger sibling, and comes with an all-black theme. It features a small biking fairing on the round headlamps. Featuring the traditional cruiser design, the motorcycle has all-black two-in-one exhaust, comfortable seats, controls finished off with LED tail lights, black pullback handlebars, small speedometer with a digital display, alloy wheels, etc. It is equipped with disc brakes for both front and rear wheels.