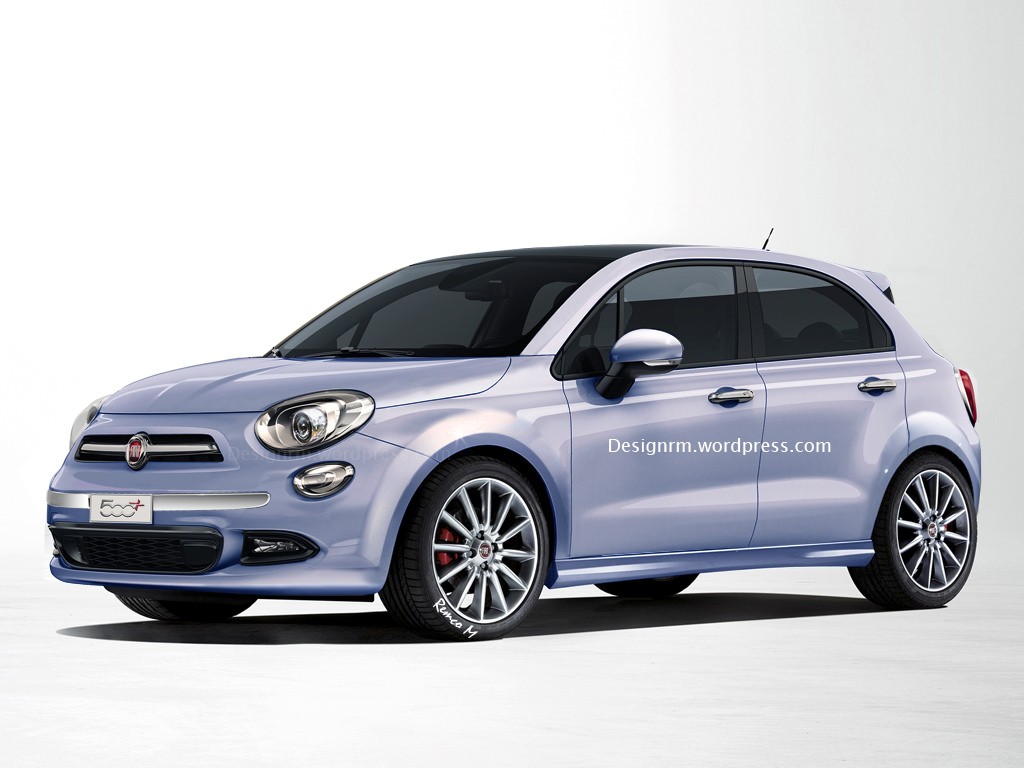 We reported earlier that Fiat will launch 12 new cars in the Indian car market in next five years. The Italian maker is also contemplating a replacement for the aging Punto in the European markets in 2016. If media reports are to be believed, the successor for the Punto will be named as “500 Plus” and will be launched in 2016. The next generation model will use the ‘New Global Small Platform’, which is basically the stretched version of the Chrysler’s small architecture.

Remco Meulendijk of RM Design released a rendered image of the Fiat 500 Plus. The company is planning to phase out the Punto badge, and the new model will be launched under the company’s growing 500-family. The vehicle is likely to source its styling from the other 500-badged models. The small five-door hatchback will be positioned between the standard 500 and the 500L mini MPV.

More details about the Fiat 500 Plus will come by 2015 end or in 2016. The small hatchback is expected to arrive Indian shores in 2016-17. Fiat India is also planning to launch several new SUVs and performance oriented cars in the country in next 2 years. The company will launch the Abarth 595 competezione in early 2015, while the Abarth Punto and Abarth Avventura will be introduced in the second half of 2015. Next year will also see the arrival of Jeep brand with Wrangler and Cherokee. The company is also working on a new SUV to rival against the likes of Toyota Fortuner, Ford Endeavour and Mitsubishi Pajero Sport.