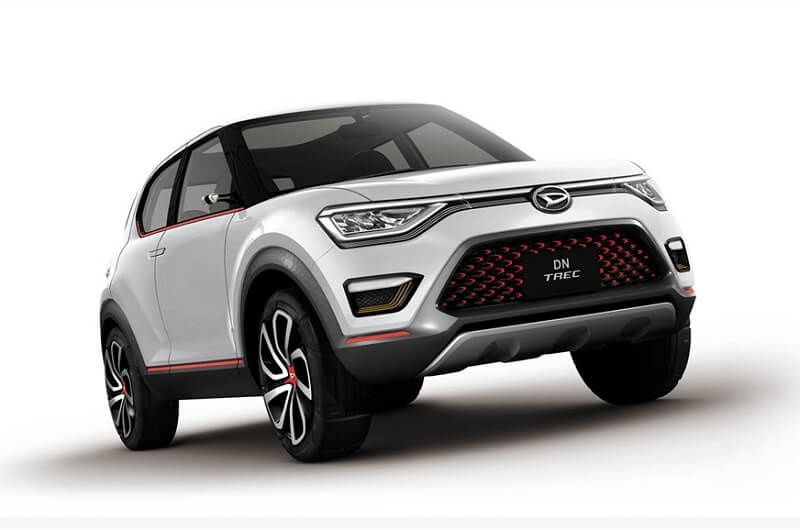 Toyota’s low cost brand, Daihatsu has unveiled an all-new DN Trec compact SUV concept. This concept will make its public debut at the upcoming Tokyo Motor Show, which is scheduled to be commenced from November 5, 2017. The DN Trec is based on a new affordable version of Toyota’s TNGA platform, which is called the Daihatsu New Global Architecture (DNGA). Also Read – Toyota Mulls Maruti Alto Rival Under Daihatsu

This is a sub-4 meter SUV, measuring 3.98m in length, 1.69m in width and 1.60m tall. The concept will be used to develop a new compact SUV, which will target emerging markets. Toyota is also planning to introduce Daihatsu brand in India, and this concept based compact SUV could be a right product to start innings. This rugged looking concept gets LED headlamps and LED foglamps, dual-tone exterior with a black roof, and black cladding on bumpers and the sides. Instead of conventional ORVMS, the DN Trec concept features rear camera on the outside. 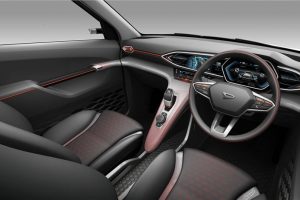 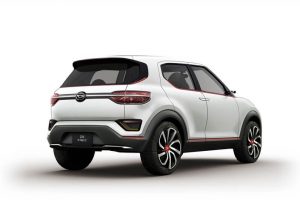 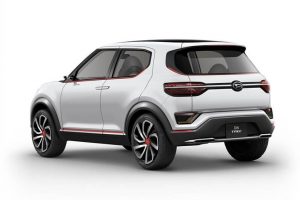 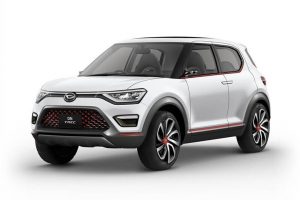 Inside the cabin, the Daihatsu DN Trec compact SUV concept sports a multi-tone red finish and a touchscreen system in the centre of the dual-tone dashboard. The steering wheel looks like a -production ready, and this could be introduced as it is in the production car. The digital instrument cluster is positioned behind the steering wheel. Also See – Daihatsu Ayla aka Perodua Axia Spied in India

Daihatsu is yet to reveal the launch engine specifications and launch details of the DN Trec concept. The company would reveal more information about this product at the upcoming Tokyo Motor Show.