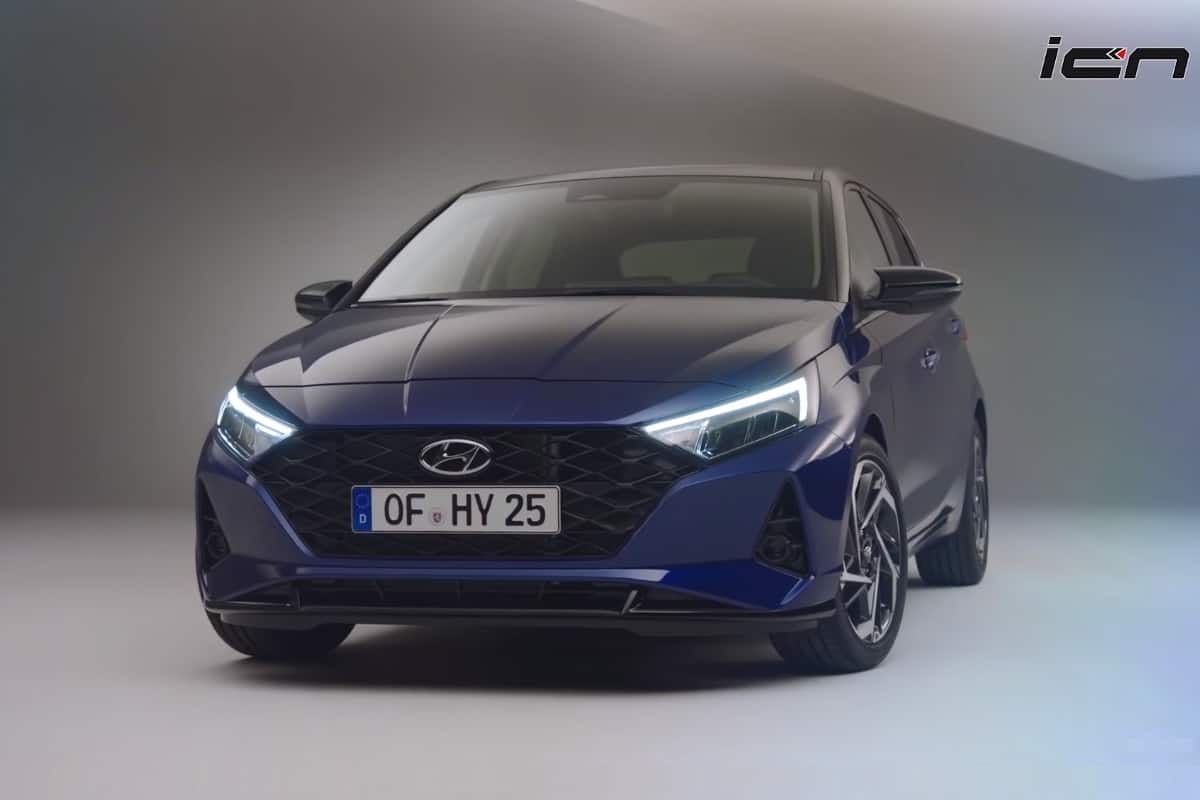 India’s two largest passenger car manufacturers, Maruti Suzuki and Hyundai, have several new models in the pipeline that will roll out by the end of this year. While the Indo-Japanese carmaker has confirmed the updated S-Cross crossover and Swift facelift, the South Korean carmaker is ready to bring in the Tucson facelift, a new variant of Venue and next-generation i20. Here’s brief on the upcoming Maruti Suzuki and Hyundai cars that will arrive in the next 5-6 months.

Maruti Suzuki has unveiled the updated S-Cross crossover at this year’s Auto Expo. This time around, the model will receive a BS6-compliant 1.5L K15B petrol engine sourced from the new Vitara Brezza. The gasoline motor features SHVS mild-hybrid system and returns a claimed power of 105PS and 138Nm of torque. The 2020 Maruti S-Cross petrol will come with two gearbox options – a 5-speed manual and a 4-speed torque convertor automatic. The updated model will be offered in three trims – Delta, Zeta and Alpha. Its official launch date is yet to be announced. Though, it’s likely to hit showrooms in coming weeks.

After the new S-Cross petrol, the Indo-Japanese carmaker will bring in the 2020 Maruti Swift facelift. Major change will be made under its skin. The updated Swift will feature a 1.2L Dualjet petrol engine that was recently introduced on the 2020 Dzire model lineup. The motor produces a peak power of 91PS and comes with a 5-speed manual and an AMT gearbox option. Minimal changes are likely to be made to its exterior and interior. The hatchback might receive a new grille, updated front bumper and newly-designed alloy wheels with dual-tone finish. There might also be two new dual-tone colour schemes.

The South Korean carmaker has confirmed that it will launch the 2020 Hyundai Tucson facelift on 14th July. Unveiled at this year’s Auto Expo, the updated Tucson will come in two trims and BS6-compliant powertrains. The SUV will be offered with a 1.2L, 4-cylinder naturally aspirated petrol and a 2.0L, 4-cylinder turbo diesel engines. While the former will be paired to a 6-speed manual and a 6-speed automatic gearbox, the latter will come with a 6-speed manual and a new 8-speed automatic transmission. While RWD will be standard across the model lineup, the AWD system will be reserve for the top-spec trim. Minor changes have also been made to its exterior and interior.

The new Hyundai Venue iMT variant is the next confirmed launch from the South Korean carmaker. The company recently revealed that it will introduce the iMT (Intelligent Manual Transmission) on its Venue model lineup. It’s a clutchless manual gearbox (first in the industry) that will be made available with the 1.0L GDi petrol manual variants of the compact SUV. The iMT system allows you to shift gears similar to the manual unit, but you don’t need to press a clutch pedal. It has sensors that detect when the driver is about to change gears and triggers the actuator to engage the clutch. No other changes will be made to the new Venue iMT variant.

The new-generation Hyundai i20 is likely to arrive in the month of September. Earlier, it was slated to launch in mid 2020. The premium hatchback will witness comprehensive changes inside and out along with a new engine setup. The new-gen model will be offered with three engines including 99bhp, 1.0L, 3-cylinder turbo petrol, a 82bhp, 1.2L naturally-aspirated petrol and a 99bhp, 1.5L diesel. A 7-speed dual-clutch automatic transmission will be exclusively offered on the turbo-petrol variant. There will be three more gearboxes on offer – a 5-speed manual, a 6-speed manual and a 6-speed torque convertor automatic unit.