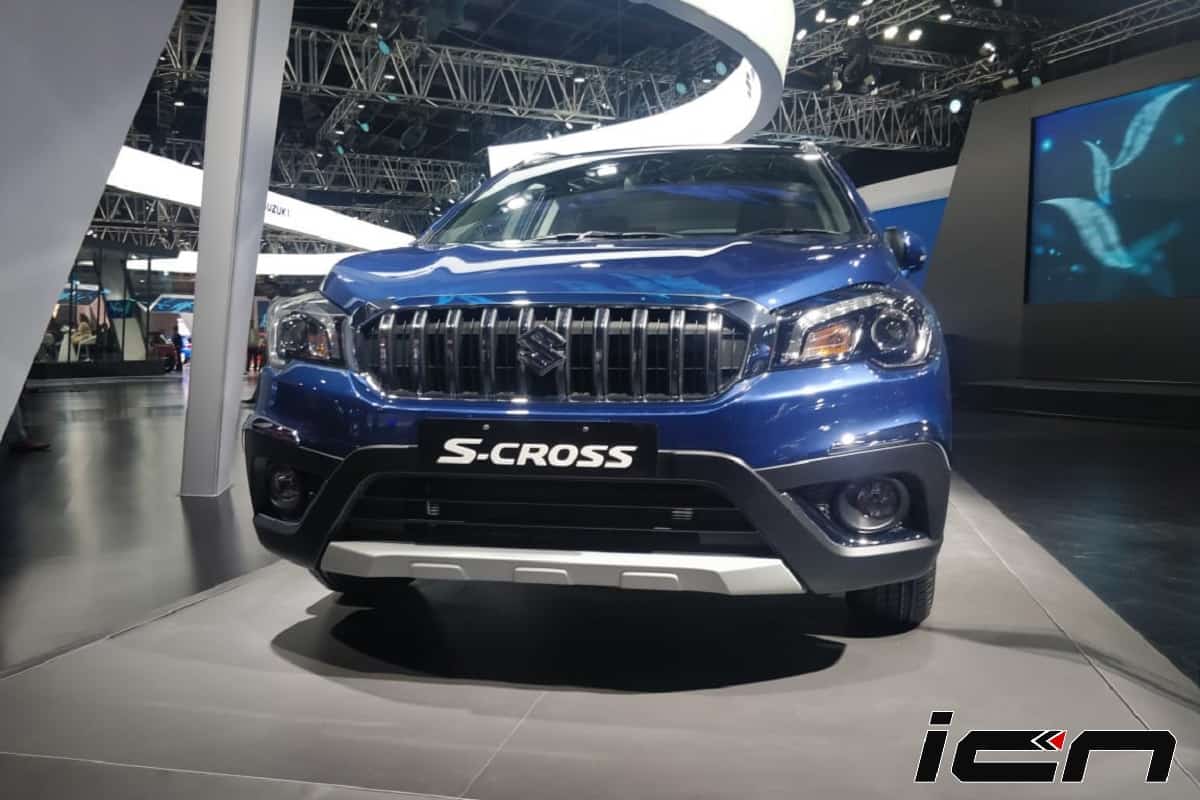 The 2020 Maruti S-Cross BSVI version will be offered in 3 variants – Delta, Zeta and Alpha.

Maruti Suzuki has resumed production at its manufacturing facilities in Gurugram Haryana. The company is now ready to launch the BSVI compliant S-Cross, which will be offered with new engine option. Maruti Suzuki has already discontinued the S-Cross 1.3L diesel model. The new model will be offered as a petrol-only and will reach dealership in June 2020.

A new media report claims that the 2020 Maruti S-Cross is likely to be launched in early June 2020. Unofficial bookings for the crossover have already been commenced at a token amount of Rs 11,000. The crossover will be made available in 3 variants – Delta, Zeta and Alpha, which means the base Sigma variant will be discontinued. The 2020 Maruti S-Cross facelift’s base Delta manual variant is likely to be priced around Rs 9.90 lakh (ex-showroom), which is around Rs 1 lakh more than the Ciaz Delta MT.

The report further claims that the new S-Cross will receive both manual and automatic gearbox options. All three variants will be offered with manual and automatic transmission options. Powering the 2020 Maruti S-Cross is a BSVI compliant 1.5-litre K15B petrol engine that also powers the Ciaz, Ertiga and the Vitara Brezza. This engine produces 105PS of power and 138Nm of torque. The engine will be coupled to Maruti’s mild-hybrid system, which offers idle start-stop system.

Transmission choices will be include a 5-speed manual and a 4-speed torque convertor automatic. Apart from the new engine, the 2020 Maruti S-Cross will remain largely unchanged. Maruti Suzuki is also evaluating the diesel version of its bigger cars for the Indian market. The company is reportedly testing the 1.5L diesel engine in the BSVI avatar, which could be re-introduced in our market.