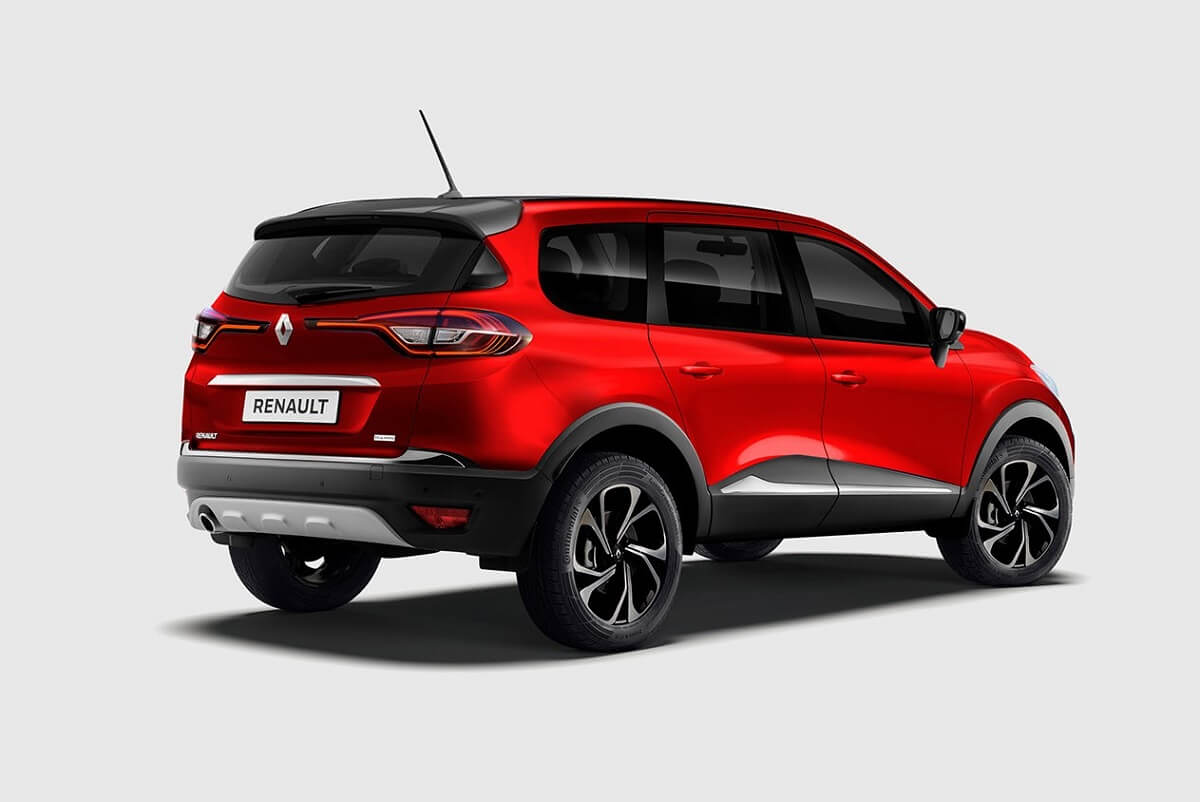 French automaker, Renault is gearing up for the launch of the Kiger sub-4 meter SUV during festive season, before Diwali. The compact SUV will be based on the alliance’s CMF-A modular platform that also underpins the Renault Triber MPV. Not just platform, the sub-4 meter SUV will also share the interior with the Triber. It will also receive high-end features like touchscreen infotainment system with connected car technology, electric sunroof, keyless entry and go, etc.

The Renault Kiger compact SUV will be powered by a 1.0-litre, 3-cylinder petrol engine in naturally-aspirated and turbocharged versions. While the NA unit produces 71bhp and 96Nm of torque, the turbocharged engine churns out 99bhp and 160Nm of torque. Transmission choices will include a 5-speed manual and a CVT automatic.

The company is also readying an all-new sub-4 meter sedan, codenamed Renault LBA. This model will be based on the CMF-A modular platform, which also underpins the Kiger and the Triber. It is likely to be the most affordable sedan in India. The LBC will directly rival the Tata Tigor, Maruti Dzire, Hyundai Aura and the Honda Amaze. The sedan will also share the engine specs with the Kiger, which includes a 71bhp, 1.0L naturally-aspirated petrol and a 99bhp, 1.0L turbocharged petrol.

In order to improve sales, Nissan has officially announced to launch an all-new compact SUV, codenamed EM2. To be called Nissan Magnite, the compact SUV will be launched in the country in first quarter of 2021. The upcoming sub-4 meter SUV will be based on the CMF-A modular platform. The company has also released the teaser images of the Magnite, which shows some of the design highlights. Design highlights include hexagonal grille with chrome surround, L-shaped LED DRLs, new slimmer headlamps, LED fog lamps, silver faux skid plate, usable roof rails, roof-integrated spoiler and wrap-around tail-lamps.

The Nissan Magnite compact SUV is equipped with high-end features such as 360 degree surround view camera, factory-fitted sunroof, Nissan Connect (Connected car technology), automatic AC, etc. The upcoming Nissan Magnite compact SUV will be powered by a 1.0-litre, 3-cylinder petrol engine in naturally-aspirated and turbocharged versions. The NA version is capable of producing 71bhp and 96Nm of torque, while the turbo unit is good for 99bhp and 160Nm of torque. Transmission options include a 5-speed manual and a CVT automatic. The compact SUV is likely to be priced as low as Rs 5.25 lakh.