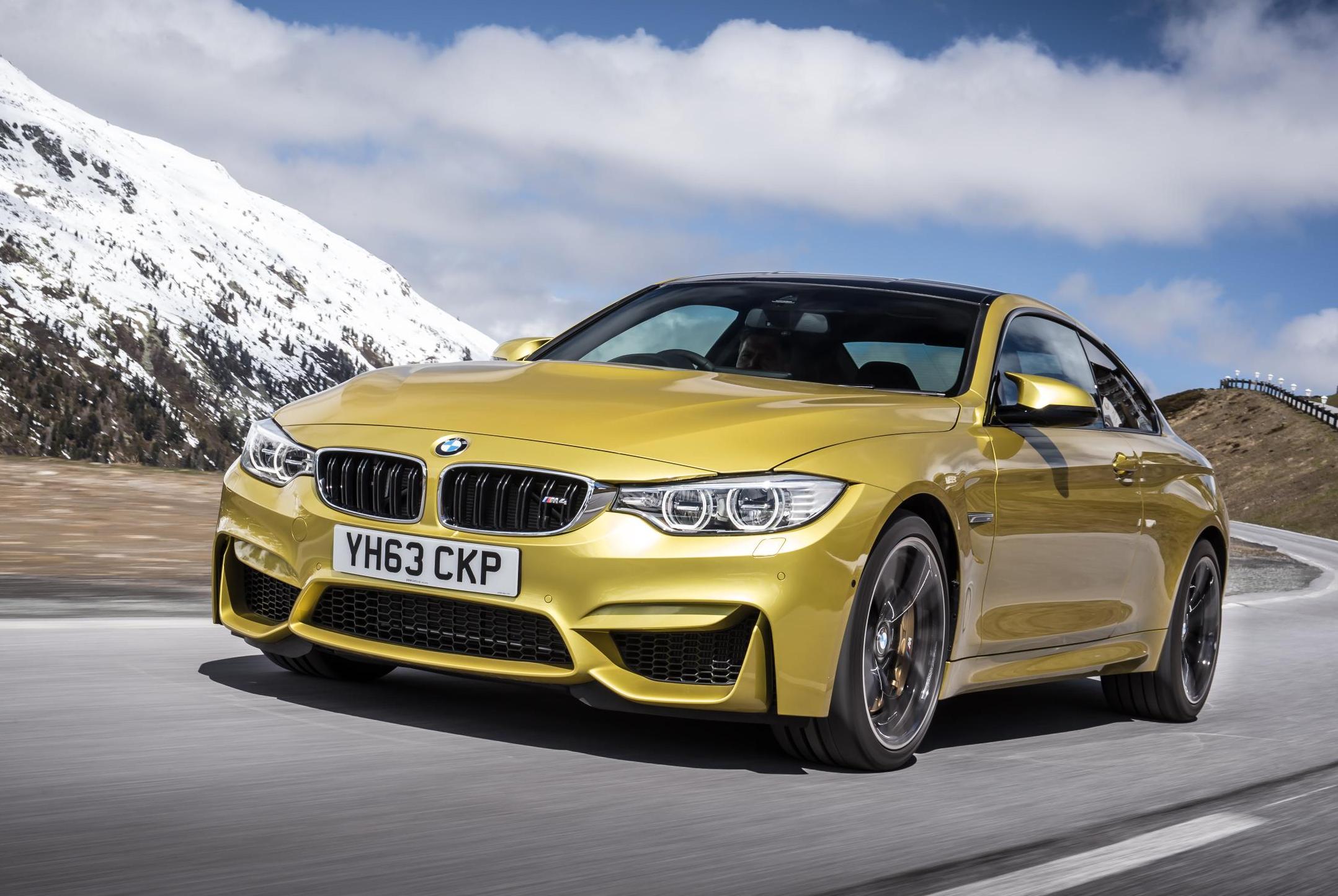 German luxury car manufacturer BMW has teased the new M4 Coupe which is scheduled to go on sale in India in August, 2014. This model was unveiled at the 2014 Detroit Motor Show which has replaced the M3 Coupe. The company has already introduced the M6 Gran Coupe, and is set to launch the M5 by the end of this year. Before that, BMW will introduce the M4 Coupe. The company has started teasing the M4 Coupe on its social media platforms, including Facebook, Twitter and YouTube.  Under the hood, the BMW M4 is powered by a massive 3.0-litre, 6-cylinder, twin-turbo engine that is capable of developing a top power output of 431bhp and a peak torque of 550Nm. This engine is paired to either a six-speed manual gearbox or a seven-speed dual-clutch transmission that transmits the power to the rear wheels of the car. This model crosses 0-100kmph mark from standstill in just 4.1 seconds on automatic versions, while the manual version does 0-100kmph in mere 4.3 seconds. It hits an electronically limited top speed of 250kmph. When it comes to design, the M4 is basically the upgraded version of the M3. Both models share a very similar styling and component level. It features Beemer Kidney grille flanked by sharp and sleep headlamps. The low stance, flared wheel arches and wrap around LED tail lamps add to its sporty character.