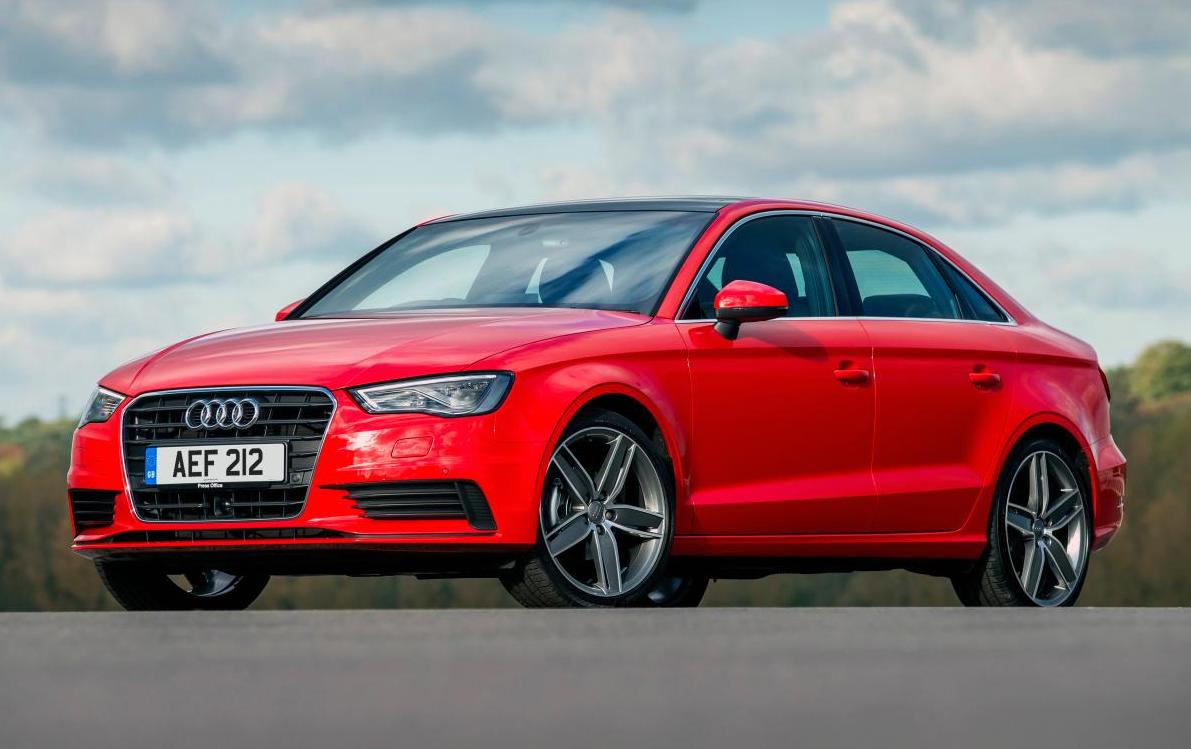 With the growing demand for luxury cars, the luxury car manufacturers are aiming to launch a series of new products in the market. This year already witnessed several premium cars and several news cars are ready to hit Indian shores. The three big Germans- Audi, BMW and Mercedes-Benz seem aggressive with their strategies for the market. Audi India is all set to launch its highly rated A3 saloon on August 7, which will be the company’s cheapest offering in the country. This model will be followed by the A3 Cabriolet and A3 hatchback.

Audi has confirmed that the A3 sedan will be offered in two engine options. The vehicle will come in two variants 35TDI and the 40TFSI; a new nomenclatures from the company. The Audi A3 35TDI will be propelled by a 2.0-litre, four cylinder diesel engine that is capable of producing a top power output of 143bhp and a peak torque of 320Nm. The A3 40TFSI is the petrol model and is powered by a 1.8-litre turbocharged petrol engine that produces 180bhp of power and 250Nm of torque. Both the engines are paired to Audi’s S-tronic 7-speed transmission.

The diesel version of the Audi A3 sedan reaches 100kmph from standstill in just 8.6 seconds while the petrol powered A3 sedan sprints from 0-100kmph in mere 7.3 seconds. When it comes to fuel efficiency, the diesel version is claimed to return an ARAI certified fuel economy of 20.38kmpl, while the petrol A3 returns an impressive fuel economy of 16.6kmpl.