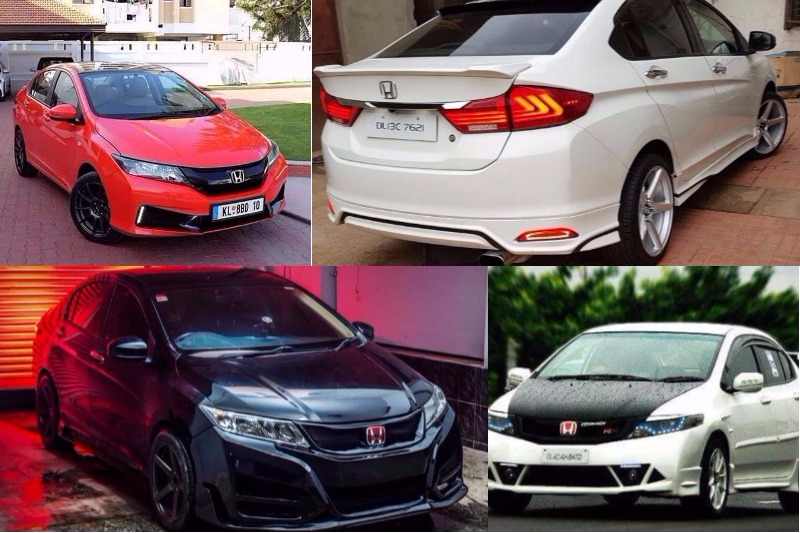 Honda City date back to the time when the Japanese auto giant ventured into the Indian market. Even after several facelifts and generation leaps, City remains one of the top selling models in Honda India’s line-up. Over the years, City has been dominating the segment and continues to be among the most popular models in the segment. If you also own a City and looking up to add new elements to it for a refreshed look, have a look at the top 5 best modified Honda City in India listed below. 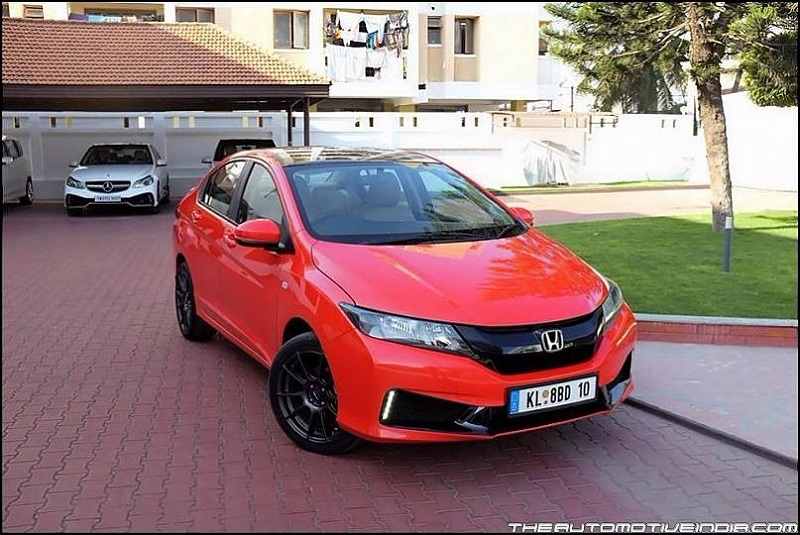 Sporting a bright red colour, this custom City is based on the latest generation model. The vivid colour scheme along with black bits all around looks chic and slick. Up front, it features smoked headlamps and daytime running LED strips, black finished bumper that has been modified a tad for an aggressive look. Even the roof has been coloured black that goes well with the red body paint. Also See – Top 5 Best Modified Hyundai Cretas In India 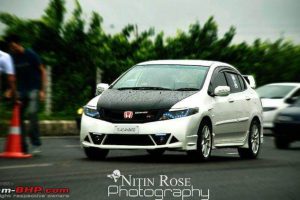 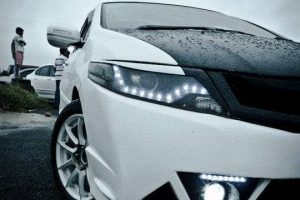 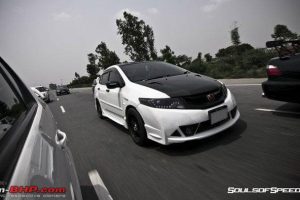 Next on the list is this white City that has been matched up with black. The bonnet in front is painted in black and it additionally features a body kit that gives it a low-slung look. Based on the new-generation City, it primarily gets aesthetic bits for an enhanced visual appeal. That said, the bumper in front has been tweaked thoroughly and is a far cry from the one seen on the stock City. The headlamps pack in new LED strips that can spindle around the projector headlamps. Also, the fog lamps up front are encased with triangular housings. Deliciously Modified Hyundai i20 – Pictures & Details 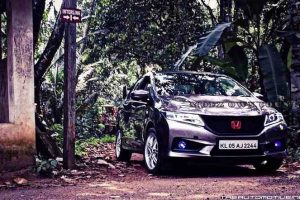 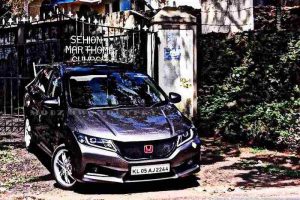 Modifications made to this mod City are subtle, yet they enhance its visual appeal. The bumper in front has been restyled, and its gets aftermarket grille as well as headlamps. Moreover, the headlamps feature LED bits for a sharp look and one cannot miss the silver alloys at the side. Round the back, the sedan features a spoiler that injects sporty flair to it. 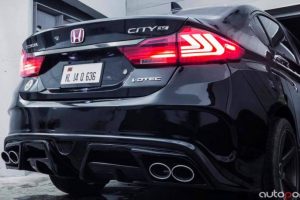 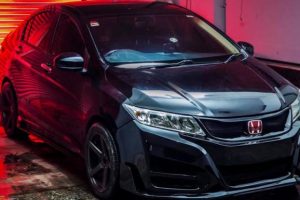 Sporting a black paint, the modified has done a great job on this custom City. On the request of customer, the modifier has made changes to the exterior for a chic look. The bumpers in front as well as rear have been modified and it additionally gets a side skirt for a sportier look. At the side, there are new 17-inch alloy wheels with TEIN coil placed over the suspension for a lower stance. The rear features LED taillamps and four exhaust tips. Top 5 Best Modified Maruti 800s – Pictures & Details 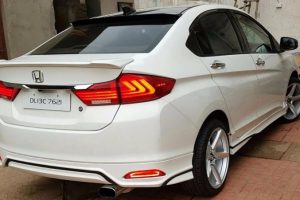 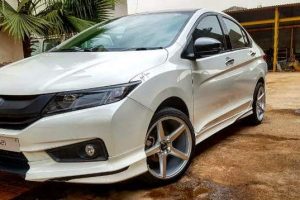 Painted in white, this modified City gets a couple of new bits on the outside. At front, there are new projector headlamp units that have been finished in black. Even the grille gets the black treatment. The new body kit further makes it edgy and sporty. At the side, it equips 17-inch alloy wheels and rear gets new LED taillamps. Changes have also been extended to the engine set up. That said, the diesel engine has been calibrated to put out more power.