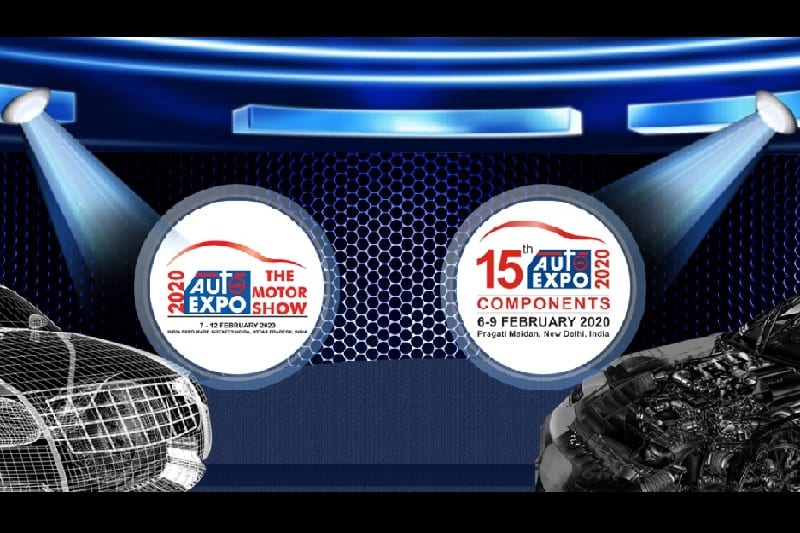 The exhibitor list and ticket details are yet to be announced.

Soon there will be that time of the year, when the Indian automotive industry will show off its best products and new technologies. We will get a glimpse of futuristic vehicles’ concepts that will turned into reality in the next couple of years. The dates of Asia’s largest and world’s second largest motor show, Delhi Auto Expo have been announced and the biennial event has been scheduled from 7th to 12th February, 2020 at India Expo Mart in Great Noida. Read – New Motor Vehicle Bill Proposes Penalty Of Up To 1 Lakh

The Components Show will take place at Pragati Maidan, New Delhi from 6th to 9th February, 2020. The joint inauguration of the motor show will be held on February 6. The exhibitor list and ticket prices and details are yet to be announced. Read – India’s First Highway For Electric Vehicles Expected By March 2020

The biennial event is likely to host several launches including new cars/bikes/scooters, new-generation models, facelifts and special editions. The car and two-wheeler manufacturers will also showcase new technologies such as new engines, connected and in-car connectivity features and more.

We will track all the stories related to the 2020 Delhi Auto Expo. So stay tuned!