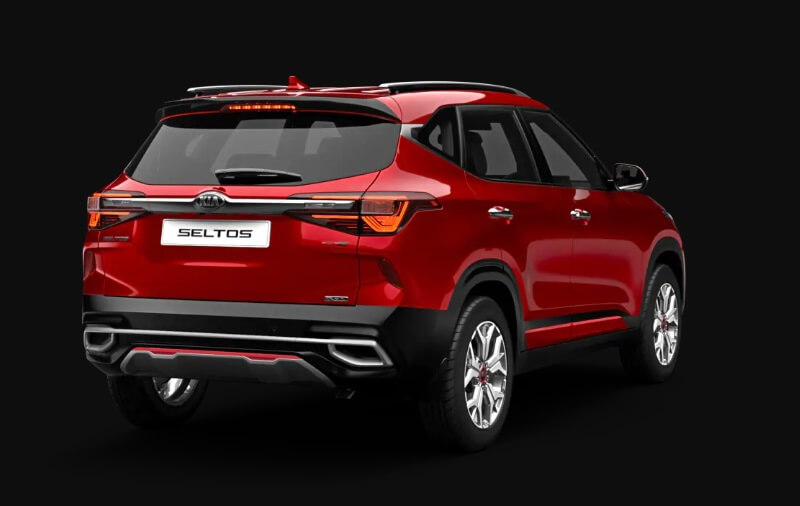 The new Kia Seltos SUV will be offered in 2 trim levels – HT Line and GT-Line.

Kia had revealed the near-production version of the Kia Seltos. The company will launch the SUV in India in August, while bookings will commence in the end of July 2019. Kia has now revealed the pictures and other details of the production ready Seltos SUV. The new model will be offered in 2 trim levels – HT Line and GT-Line.

The pre-production Kia Seltos GT-Line was equipped with all-black interiors. However, the new official images reveal that the GT comes with dual-tone black and off-white interior. The upholstery and styling of the HT-Line and GT-Line interiors are significantly different. The GT-Line gets dual-tone scheme for upholstery with red stitching and GT badging on the seatbacks.

The dashboard design of the India-spec Kia Seltos looks exactly similar to the pre-production model. It features a large 10.25-inch touchscreen infotainment system with UVO connect features and instrument console in a single panel. The buttons for climate controls are positioned below the central AC vents, which are placed below the touchscreen. Silver inserts visible on the side AC vents, while the glossy-black treatment is seen around the door handles. Also See – Kia Seltos – top 10 features on offer

Both the GT-Line and HT-Line comes with flat-bottom steering wheel, but the GT variants will have red-stitching. For rear passengers, the SUV gets dedicated AC vents, headrests for 3 and a central armrest. The Seltos is equipped with features like an 8-speaker Bose sound system with mood lighting, air purifier with air monitoring display, head-up display, a 7-inch MID, six airbags, ABS with EBD, ESP, Traction Control, Ventilated front seats and a powered driver seat. Also See – Kia Seltos variant-wise features revealed 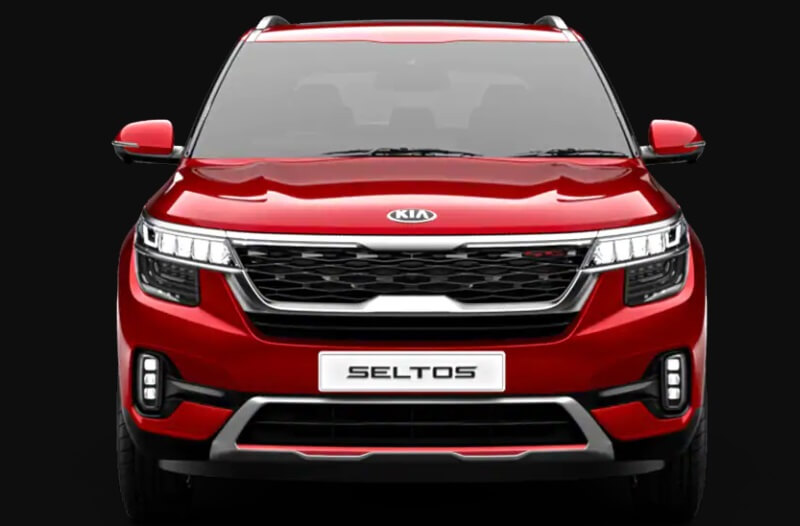 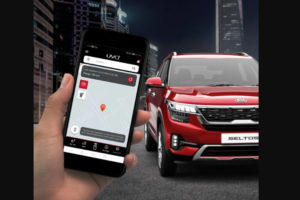 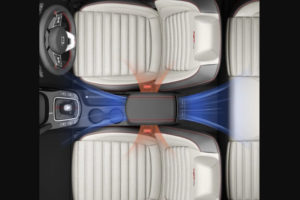 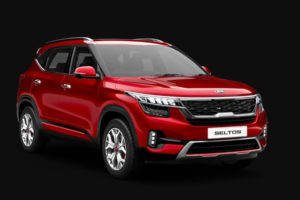 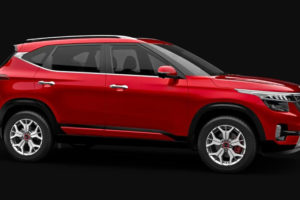 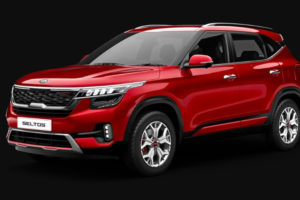