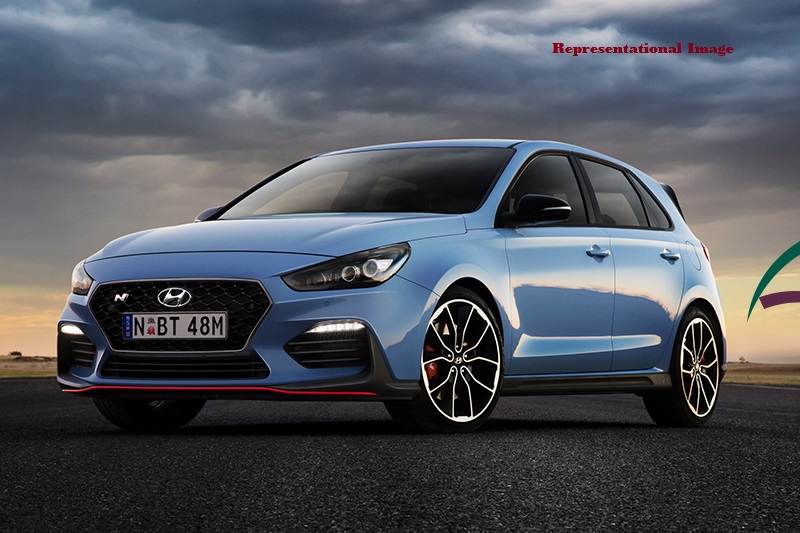 Hyundai i20 N performance variant is scheduled to be launched in 2020.

Korean automaker, Hyundai is working on an all-new performance oriented version of the popular i20 hatchback. The Hyundai i20 N performance variant is scheduled to be launched in 2020. This performance car will challenge the likes of Ford Fiesta ST and the Volkswagen Polo GTI in the UK market.

Hyundai had introduced the performance sub-brand “N” in 2017. The company had launched the performance oriented i30 N in 2017, which was followed by the i30 N Fastback in 2018. In 2019, Hyundai didn’t introduce any new product under this performance sub-brand. The company’s focus was mainly on the electric and hybrid cars like the Kona SUV and the revised IONIQ. If a latest media report is to be believed, the Hyundai i20 N will be launched in 2020. 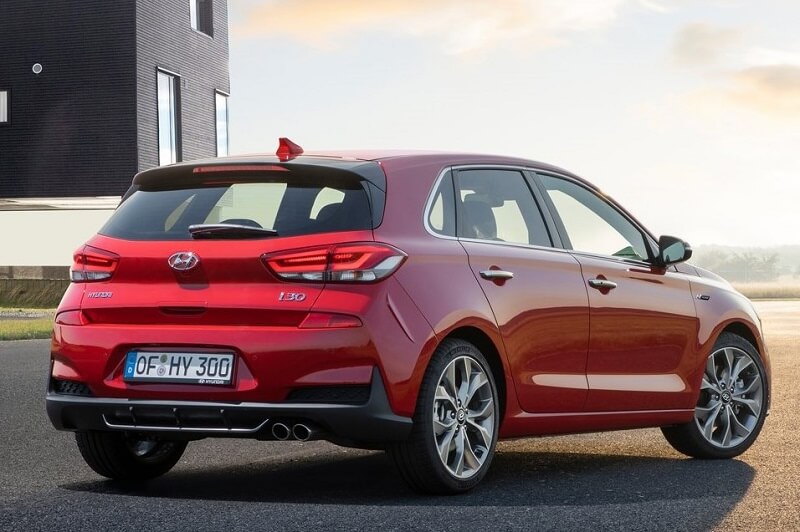 The hot hatchback is expected to get a reworked engine with a higher power output, tweaked stiffened and lowered suspension, performance brakes and more direct ratio steering. The engine changes and chassis modifications will be in-line with that of the i30 N. The Hyundai i20 N is expected to be powered by a 1.6-litre T-GDI petrol engine that currently powers the UK-spec Tucson and offers 175bhp of power. This engine is likely to be tweaked for higher power output to match the segment-leaders like the Ford Fiesta ST and VW Polo GTI offering over 200bhp of power. Also See – Hyundai i30 N Sportline Edition

Not just i20 N, Hyundai is also working on the N-branded version of the Tucson. The performance SUV is expected to offer over 300bhp of power and will take on the Cupra Ateca in the UK market. It will also receive a four-wheel drive system. Also See – 2019 Hyundai i30 Fastback N Revealed

It is quite early to comment whether this i20 N performance model will arrive in India or not. Keeping the rising demand for performance cars in India, Hyundai could bring this hatchback in India. For the Indian market, Hyundai is preparing a sub-4 meter SUV called the STYX and the next-gen Grand i10.