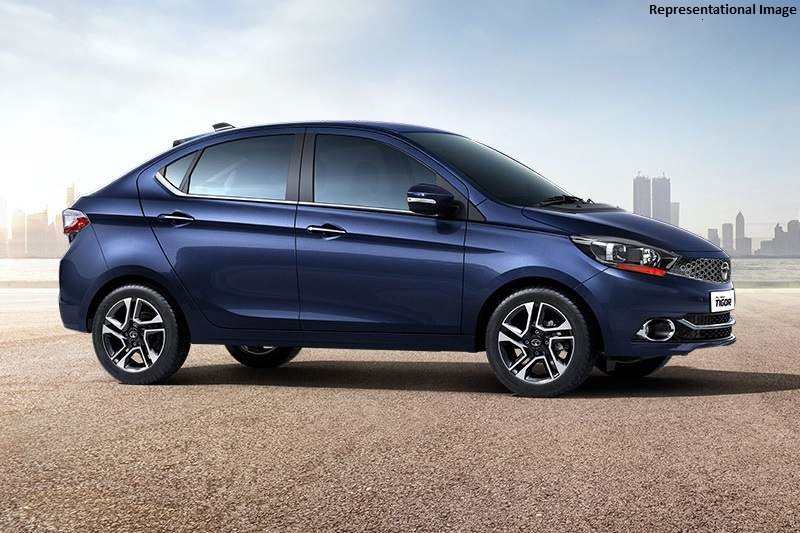 The new Tata Tigor facelift is likely to launch by the end of this year.

Tata Motors has a handful of new models for the Indian market. While the Tata Altroz hatchback and Tata Buzzard 7-seater SUV will be the two big launches of this year, the carmaker will also bring in an all-new 5-seater premium SUV (Tata Blackbird) in 2020 or 2021. The latter will be positioned against the Hyundai Creta and the upcoming Kia SP2i.

Beside this, the home-grown carmaker will introduce the new-generation Tiago hatchback, Tigor sedan and Nexon sub-4 meter SUV. Prior to the generation change, the company will give mid-life update to its three popular models. Recently, the 2020 Tata Tigor facelift caught on camera during its test rounds on the Mumbai-Pune Expressway. 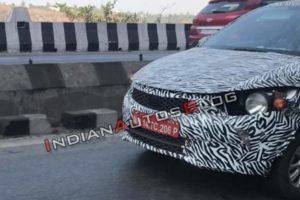 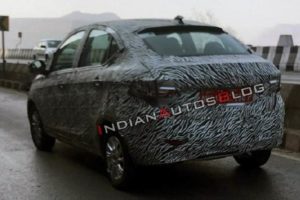 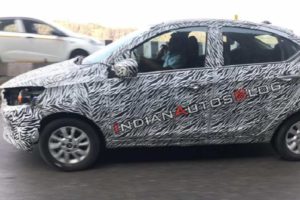 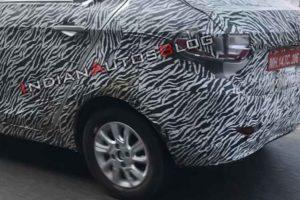 Just so you know, the Tata Tigor was first launched in March 2017 and received a minor update in October 2018. The new Tigor facelift is likely to come with subtle cosmetic and feature upgrades by the end of this year. The compact sedan will also receive the BSVI compliant 1.2L petrol engine. If reports are to be believed, Tata might discontinue the 1.05L diesel engine from the Tigor lineup.

The 2020 Tata Tigor facelift might get a new and more prominent grille, updated headlamps and redesigned bumper at the front end. The new alloy wheels and tweaked taillamps could also be on offer. Minor changes will be made inside the cabin as well.