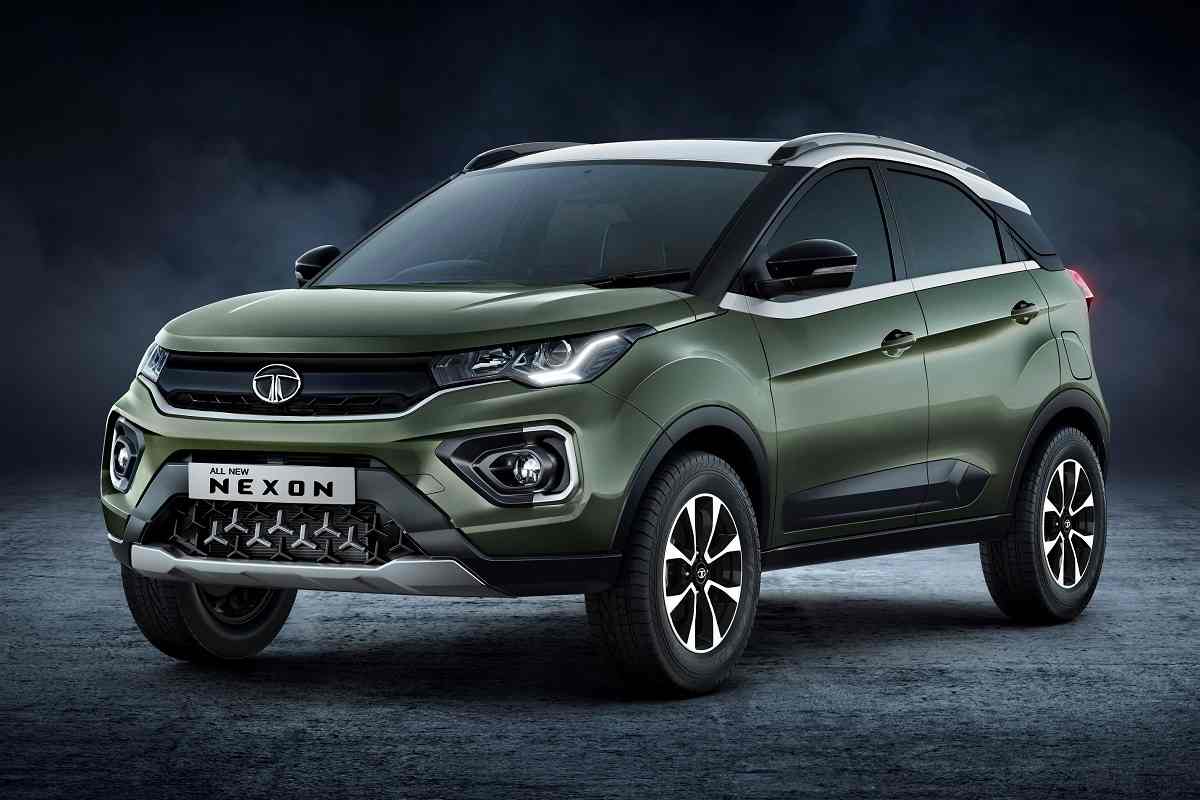 Tata Motors has officially revealed the 2020 BSVI compliant Nexon, Tiago and Tigor facelifts. Bookings for the updated models have also been started, while launch is scheduled to be launched in the end of this month. Interested buyers can pre-book the new models with an amount of Rs 11,000 by visiting the nearest Tata Motors authorized dealership or via visiting their respective product websites.

In terms of styling, the Tata Nexon facelift comes with all-new front fascia which is inspired by the Nexon EV. The compact SUV now features heavily revised front fascia with a squarish design, featuring revised bumper, headlamps and grille. It also gets new bonnet and front bumper design. The grille is smiller, which looks similar to that of the Harrier. Other changes include revised fog lamp assembly, new headlamps with DRLs (Daytime Running Lamps).

Inside the cabin, the Tata Nexon facelift gets new digital instrument console, multi-functional steering wheel with cruise control and faux carbon fiber inserts on the door panels. The Tata Nexon facelift will be compliant with upcoming pedestrian protection norms. It will be offered with BSVI compliant 1.2-litre turbo-petrol and 1.5-litre turbo-diesel engines. While the former is good for 108bhp and 172Nm, the oil burner produces 108bhp and 260Nm of torque. Transmission options will include a 6-speed manual and a 6-speed AMT gearbox.