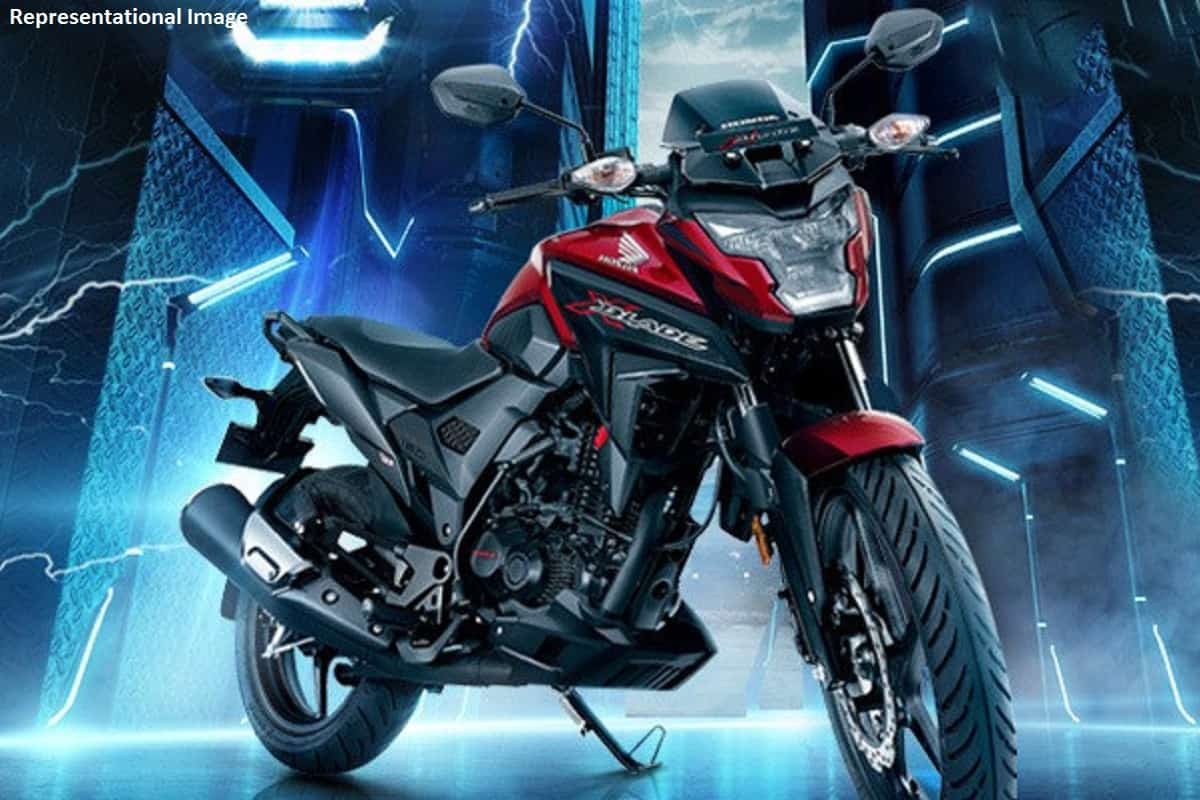 Honda Motorcycle & Scooter India (HMSI) had announced that the company will focus on the premium motorcycle segment that includes bikes with engine above 160cc. By the next fiscal year, the, Japanese two-wheeler maker is planning to launch 5 new models. Besides this, the company will also continue to make mass segment motorcycles. Read – Honda Activa 6G Details Revealed

According to a fresh media report, HMSI is working on a new 200cc platform that will underpin the upcoming Honda bikes including a streetbike, a faired bike and an adventure or off-road motorcycle. The new platform will come with air-cooled engine delivering power ranging from 20bhp to 23bhp.

The first bike based on Honda’s new 200cc platform is likely to hit roads early next year. More details on the new Honda 200cc motorcycles are likely to be revealed in near future.

Recently, the patents of new Honda neo-retro motorcycle emerged on the web. The new motorcycle will be based on a single-downtube frame and is likely to share its design bits and mechanism with the Honda CB Hornet 160.

As of now, the Japanese two-wheeler maker offers Livo and Dream series and Shine in the 110cc and 125cc bike segments respectively. The company aims to update its product lineup and make it more fuel economical and good at handling.