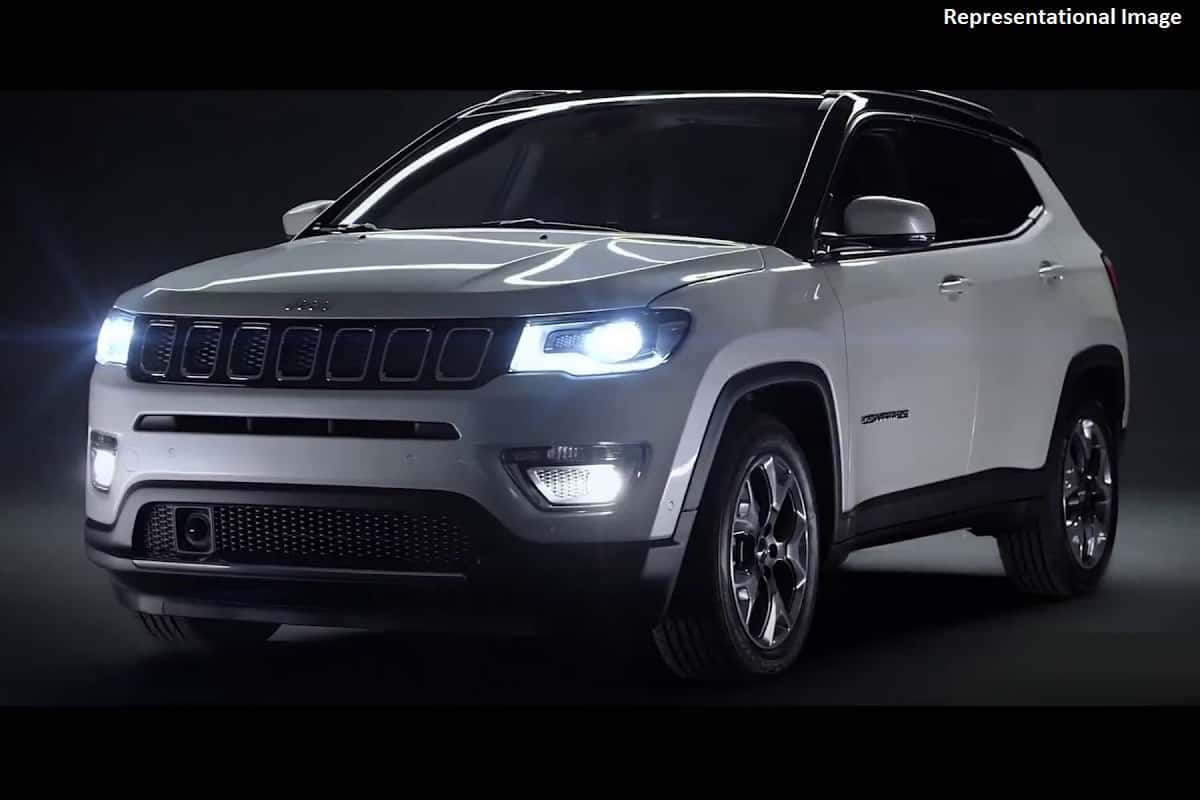 Jeep, the American SUV manufacturer, is planning to expand its Indian product lineup in a couple of years. The company will roll out 2-3 new locally developed models by the end of next year including the Jeep Low-D 7-seater SUV and a subcompact SUV. Besides this, Jeep will bring in the updated version of the Compass SUV by the end of this year or early next year.

The Jeep Compass, which already comes with the BS6-complaint engines, will witness major upgrades inside and out. The carmaker will make changes to its sheet metal and add new plastic bits. The latest spy pictures reveal that the 2020 Jeep Compass facelift will feature a hidden exhaust design instead of the unilateral double-out exhaust unit.

Design elements such as the squarish front, radiator grille and rear bumper will be carried over from the existing model. Inside, the facelifted Compass will get a newly-designed dashboard. There might also be FCA’s latest Uconnect infotainment system with a large 12.3-inch touchscreen. Read – Jeep Wrangler Rubicon Coming in March 2020

First previewed at the 2019 Consumer Electronic Show, the new infotainment unit is claimed to be give times faster than its replacement. Uconnet5 will be backed by 6G RAM and 64G of storage and allow to create a custom page offering one-touch access to the users’ favorite features and content.

Rumour has it that the 2020 Jeep Compass facelift might come with a new 1.3L, 4-cylinder FireFly turbocharged engine instead of the existing 1.4L MultiAir 2 petrol motor. The new gasoline unit will produce two different power outputs – 150PS with 270Nm and 180PS with 270Nm.

In India, the carmaker might bring in the more powerful 180PS version with three gearbox options – a 6-speed manual, a 6-speed dual-clutch automatic and a 9-speed automatic. FCA’s new petrol engine will be developed at the carmaker’s Bielsko-Biala powertrain plant in Poland.