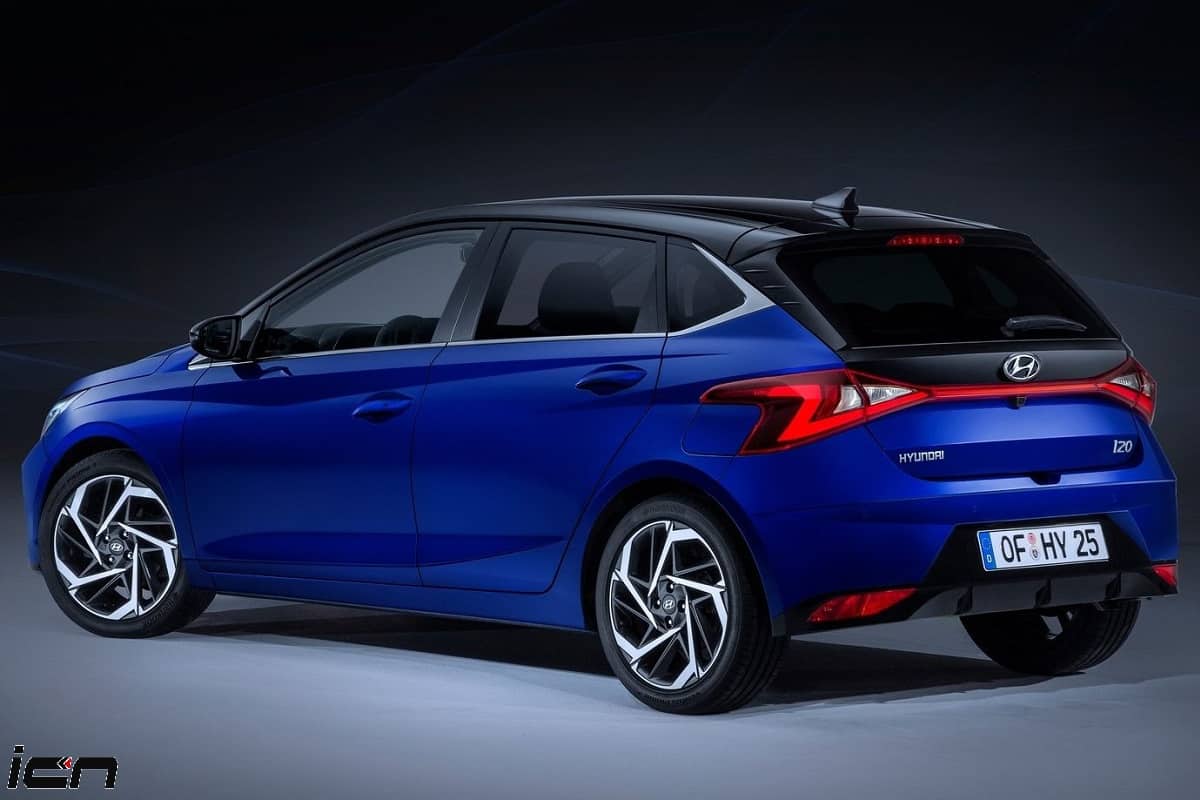 Hyundai India is planning to update its existing product lineup with new facelift and next-generation models. At the recently-concluded Auto Expo, the South Korean carmaker unveiled the second-generation Creta and Tucson facelift. Both models are ready to hit showrooms in coming weeks. Here, we have listed the top 4 new Hyundai cars that will see a release in the next 4-5 months.

The carmaker has confirmed that it will launch the all-new Hyundai Creta on 17th March, 2020. Design and styling of the new model looks more aggressive than the current generation. Most of the elements are carried over from the Chinese-spec Hyundai ix25. Though, the interior looks a little different. Some of its interior updates will include electronic parking brake (EPB), new steering wheel and newly-designed dashboard and AC vents. Ditching the existing engine setup, the 2020 Hyundai Creta will come with three new BS6-compliant powertrains sourced from the Kia Seltos.

Previewed at the 2020 Auto Expo, the Hyundai Tucson facelift will soon be launched in three trims – GL 2WD, GLS 2WD and GLS 4WD. Bookings for the vehicle have already been commenced at dealership level. The 2020 Hyundai Tucson will be offered with a 182bhp, 2.0L diesel and a 150bhp, 2.0L petrol engines and a 6-speed automatic and an 8-speed automatic gearbox option. There will be three driving modes – Comfort, Eco and Sport. The SUV gets noticeable design changes along with a pack of new features.

The Hyundai Verna facelift is one of the most anticipated new Hyundai car launches. Reports suggest that the carmaker will bring in the Russia-spec Hyundai Solaris facelift (aka Verna) in the Indian market. The sedan’s updated model will come with the BS6-compliant version of the existing 1.5L diesel and petrol engine. The diesel motor might produce power worth 115bhp instead of 128bhp. While the gasoline unit will come with an optional CVT gearbox, the oil burner will be offered with a 6-speed torque converter gearbox. The interior will also be well-equipped than before.

The new-generation Hyundai i20 is all set to make its world debut at the 2020 Geneva Motor Show that’s scheduled to begin from 3rd March. The India launch of the hatchback will take place in June. The new i20 will come with improved styling, new interiors and powertrain options. Here, it’s likely to be offered with the 99bhp, 1.0L turbo petrol engine along with the BS6-compliant 1.2L petrol and 1.5L diesel motors. Rumour has it that the carmaker might also introduce a mild hybrid system on the hatchback lineup, at a later stage.