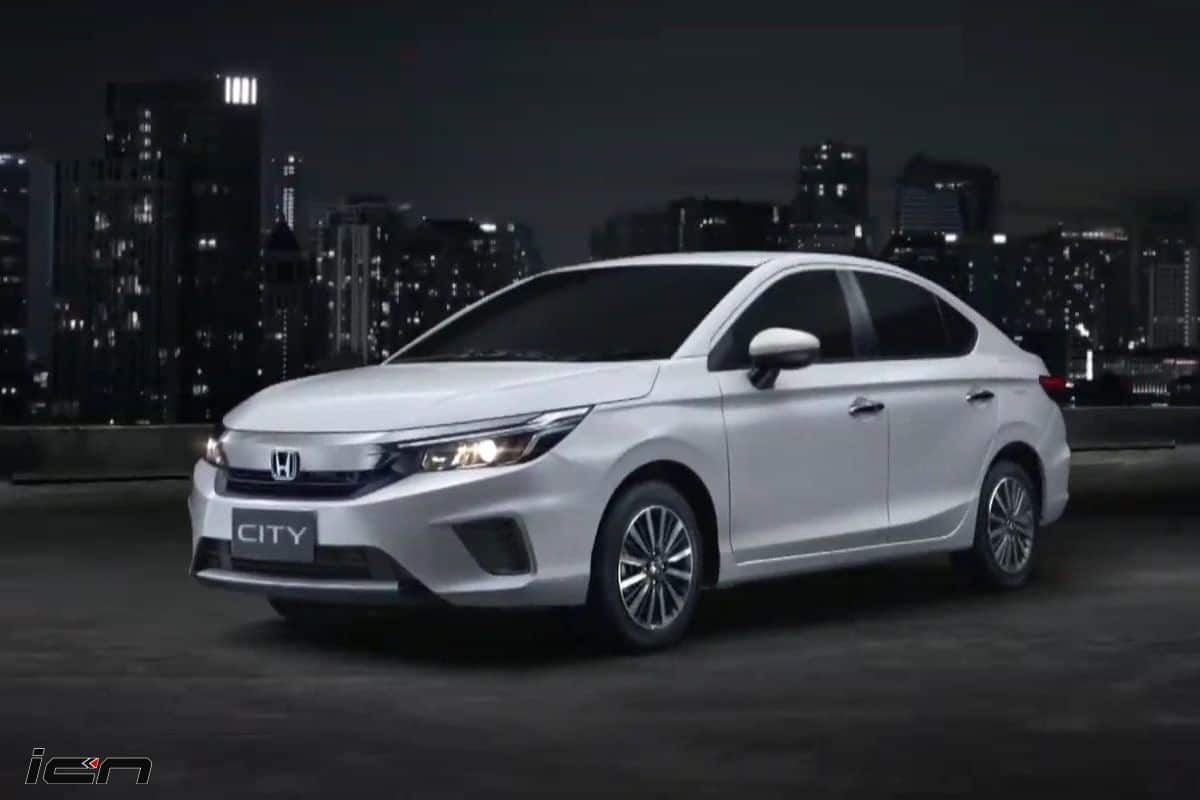 Honda Cars India (HCI) will soon roll out the fifth-generation City sedan in the country. The new City will be retailed alongside the current generation model that’s reported to be re-introduced in the fleet market. According to a latest media report, the Japanese carmaker will introduce a new 1.5L naturally-aspirated petrol engine (L15B) featuring better technology and new architecture. It’s said to offer a wider power band, thus making it more enjoyable to drive.

One of its highlights is the DOHC (Double Overhead Camshaft) setup enhancing its efficiency and performance. Compared to the old motor that was good for 117bhp and 145Nm, the new 1.5L twin-cam petrol twin-cam engine delivers a maximum power of 119bhp and 155Nm of torque. The report further suggests that the City’s new L15A engine will offer more power at lower engine speeds.

In select global markets, the Japanese carmaker offers L15B engine on some of its model lineup. The motor has VTC (Variable Timing Control) along with the larger intake and exhaust valves. Compared to Honda’s i-VTEC system, the L15B has 40% lighter crankshaft. All these features enhance the overall performance and efficiency of the engine.

The 2020 Honda City will also be offered with BS6-compliant 1.5L i-DTEC diesel powertrain making power worth 100bhp. While the petrol variants will be offered with a 5-speed manual gearbox only, the diesel models will come with a 6-speed manual and a CVT automatic gearbox options. The sedan’s new-generation lineup will be spread across three trims – V, VX and ZX.

The all-new City will witness significant changes inside and out. It will be India’s first car to come with Alexa Remote compatibility along with the Android Auto and Apple CarPlay supporting 8.0-inch touchscreen infotainment system.  In terms of proportions, the sedan’s new model will be bigger than the current generation.