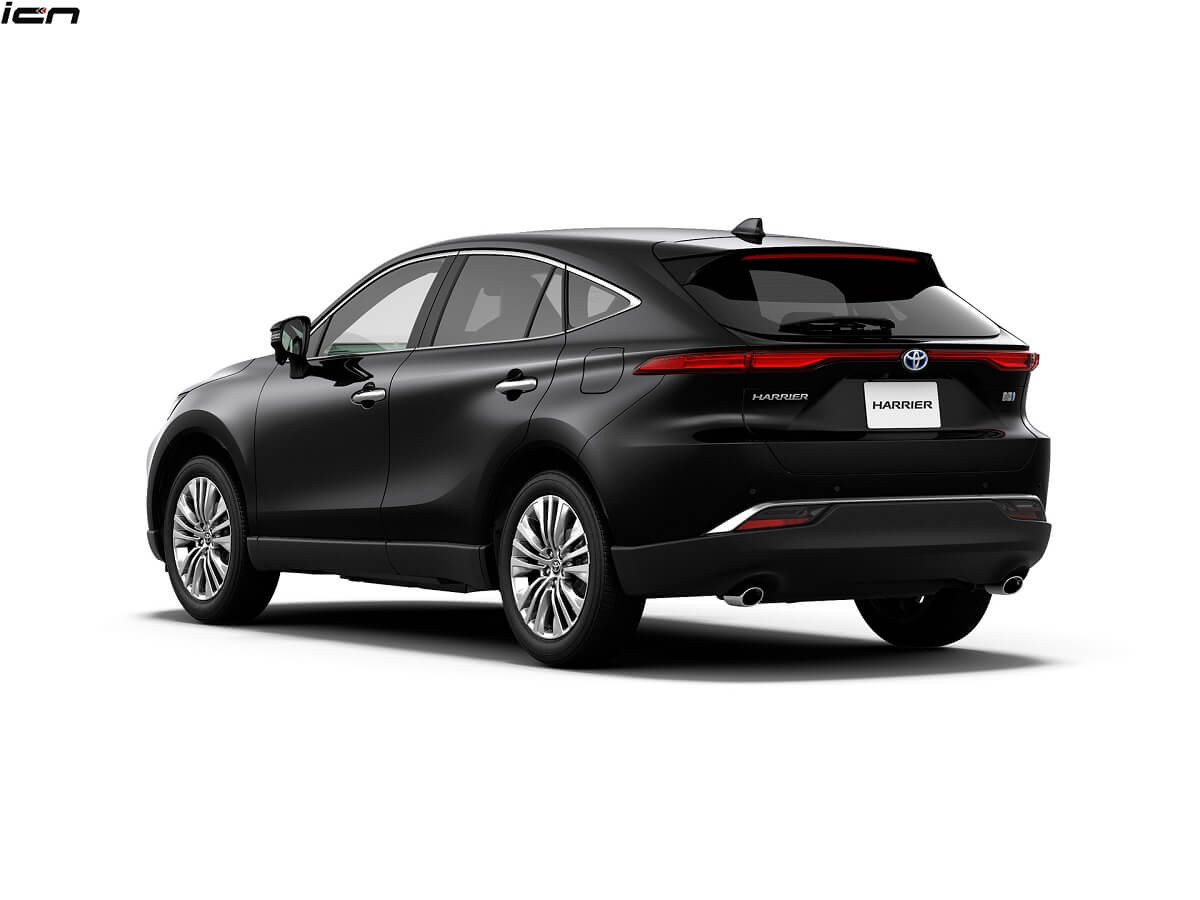 Japanese automaker, Toyota seems aggressive with its SUV strategy for India as well as global markets. The company is readying a wide range of new SUVs and has recently introduced the Yaris Cross. Toyota is also testing the new Corolla Cross, which will be unveiled towards the end of this year. Adding to it, the company will launch the Urban Cruiser compact SUV based on the Maruti Vitara Brezza in India.

In Japan, Toyota is also developing an all-new mid-sized SUV, codenamed ‘Local Man’ in Japan. Interestingly, Toyota has also registered a new name, the Toyota Frontlander. Going by the Toyota’s history of naming products, it is clear that the Frontlander will be an SUV. For people not in the know, Toyota is also selling the Highlander and Wildlander SUVs in different countries.

Interestingly, Toyota will also launch the new Frontlander in the United States market. The company will make changes to the design of the Frontlander to make it look different from the Harrier. It is based on the company’s new TNGA platform, which also underpins the Prius and the new Camry sedan. The SUV features coupe-like profile with heavily raked windshield. It will come with petrol and hybrid engine options. Four-wheel-drive system will be offered as optional with both powertrains.

The gasoline version gets a 2.0-litre, direct-injection, four-cylinder unit producing 171bhp and 207bhp. On the other hand, the hybrid version gets a 178bhp, 2.5L petrol engine coupled to a front-mounted 88kW electric motor in 2WD. The duo offers a combined power output of 218bhp. The four-wheel drive model comes fitted with an additional 40kW electric motor powering the rear axle. Total system output is bumped up to 222bhp in the four-wheel-drive model. A CVT automatic gearbox will be offered as standard.