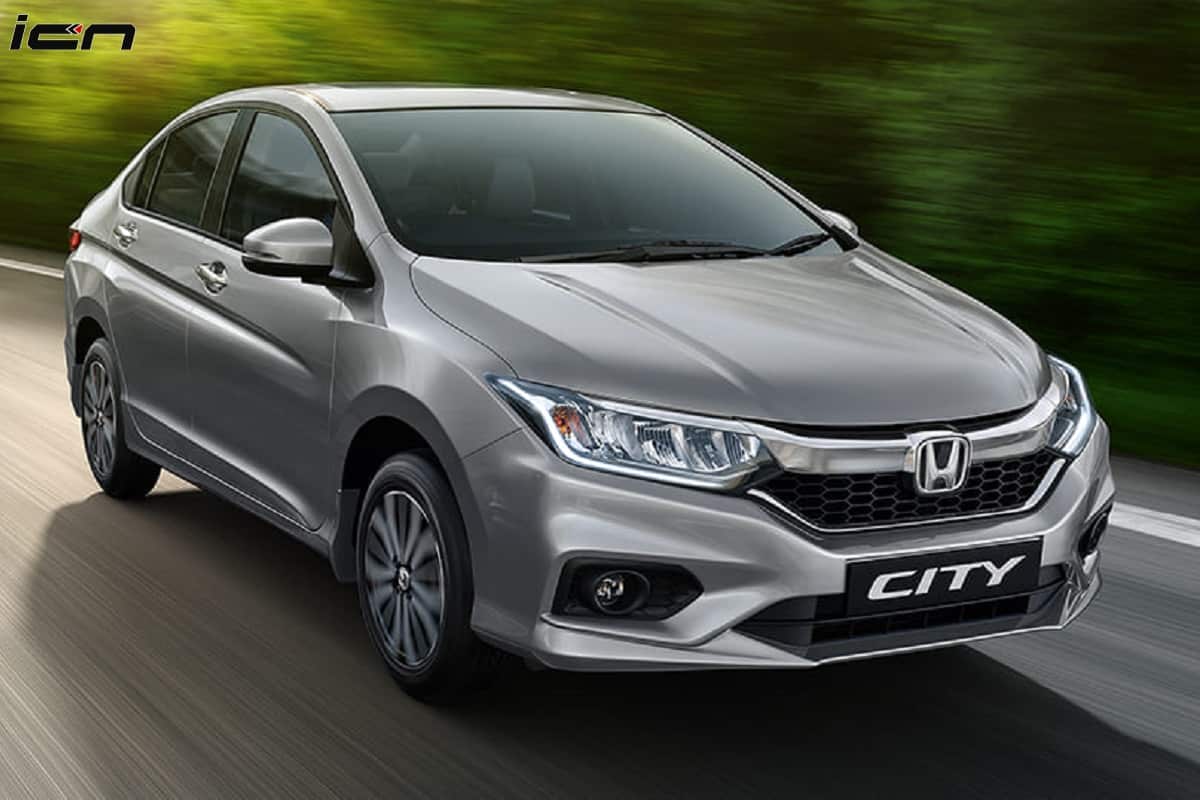 Honda is likely to introduce the 4th Gen City sedan with a suffix to differentiate it with the upcoming new-gen City sedan. The upcoming model will be around 30,000 to 40,000 expensive than the outgoing model. Honda is also likely to reduce the prices of the current City to create significant price gap between the two models. Honda will remove some of the high-end features of the current City, which should allow them to price it competitively.

The current City is available with a single BSVI compliant 1.5-litre i-VTEC petrol engine that produces 118bhp of power and 145Nm of torque. The company will most likely to introduce the diesel version as well. The diesel City will be more popular among the fleet operators.

The new City will be offered with new 1.5-litre petrol engine, which will produces 121bhp of power and 155Nm of torque. The diesel version will receive the 1.5-litre i-DTEC engine that is capable of producing 99bhp and 200Nm of torque. Transmission options will include a 6-speed manual and a 6-speed CVT automatic. The new City will grow in size and will be the longest in its category. It will take on the likes of the Hyundai Verna, Maruti Suzuki Ciaz, Skoda Rapid and the Volkswagen Vento.

Honda is also developing the mild-hybrid version of the new City sedan, which is expected to be launched on a later date. It will receive an all-new 1.5-litre petrol engine coupled to a hybrid system, similar to that of the Maruti Suzuki Ciaz. Adding to it, Honda is also developing an all-new compact SUV, which is rumoured to be called the Honda ZR-V.