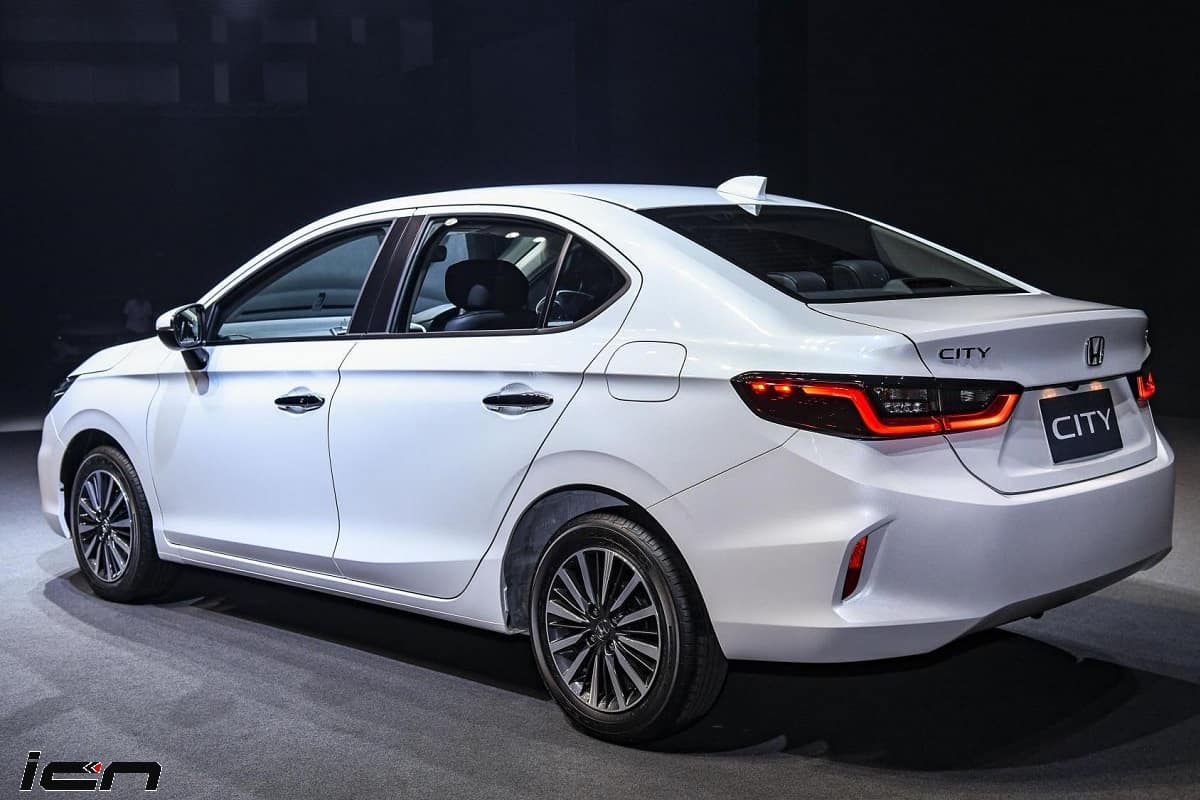 The long-awaited new-generation 2020 Honda City sedan will finally make India debut on March 16, 2020. The new model is expected to be launched in April with official bookings to open from March. The new-age City sedan will come with all-new design, better equipped interior, and new powertrain options.

With mild-hybrid petrol engine, the new City is most likely to return higher fuel efficiency. The diesel version will receive the BS6 compliant 1.5-litre i-DTEC engine producing 99bhp and 200Nm of torque. Both engines will be offered with manual and CVT automatic transmission options.

Previous media reports claim that the 2020 Honda City could receive the new 1.0-litre, 3-cylinder turbocharged petrol engine. This engine is available in the Thailand-spec new City sedan. Paired to a CVT automatic gearbox, this engine produces 120bhp of power and 173Nm of torque. What’s interesting is that the new City in Thailand with turbocharged petrol engine is claimed to return an excellent fuel economy of 23.8kmpl.

Dimensionally, the 2020 Honda City is the biggest sedan in its category. It measures 4,553mm in length, 1,748mm in width and 1,667mm in height and has a wheelbase of 2,589mm. The new City is around 63mm longer and 18mm wider than its closest rival Maruti Suzuki Ciaz.