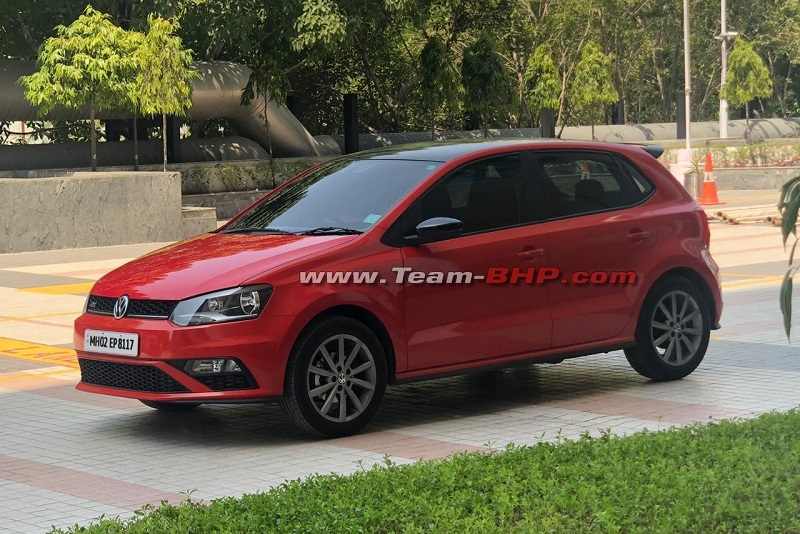 We informed you earlier that Volkswagen will give a mild makeover to its popular cars – the Polo and the Vento. Now, the first undisguised images of the Polo and Vento facelifts have hit the Internet. Pictures reveal that the facelift models will come with minor aesthetic changes.

Going by the images, it is visible that the 2019 Volkswagen Polo GT gets a new grille and front bumper. The front design seems similar to that of the Polo GTI. The front bumper accommodates newly trapezoidal styled air-dam and fog lamps. It comes with blackened roof and blacked out B-pillars and outside rear view mirrors. 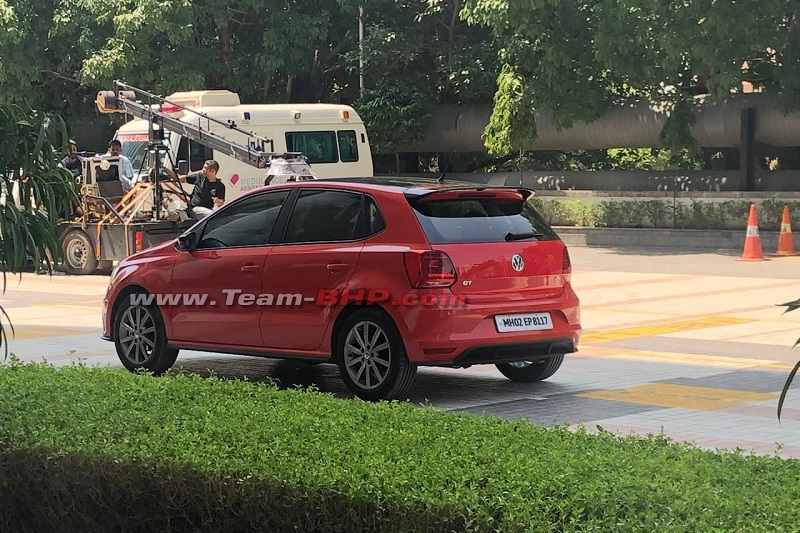 At the back, the Polo GT facelift has a black spoiler, revised tail-lights and a new dual-tone bumper. It was fitted with newly designed 10-spoke alloy wheels. Similar changes are visible on the Vento facelift as well. It gets black roof and blacked-out B pillars. Also See- Volkswagen T-Cross India Launch and Other Details

The Vento facelift gets a chrome strip on the doors and on the boot lid. The vehicle shares the 10-spoke alloy wheels with the Polo hatchback. Black skirts can be seen around the doors and bumpers. Also See – Volkswagen to launch 4 new SUVs in India 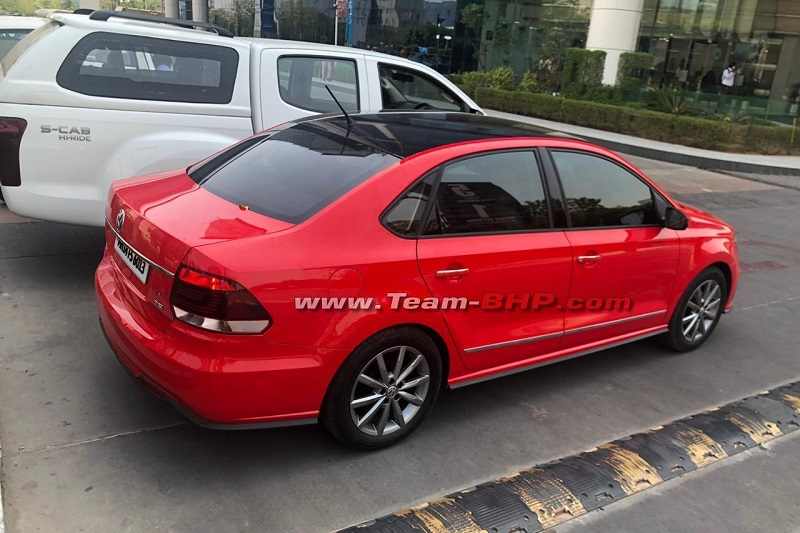