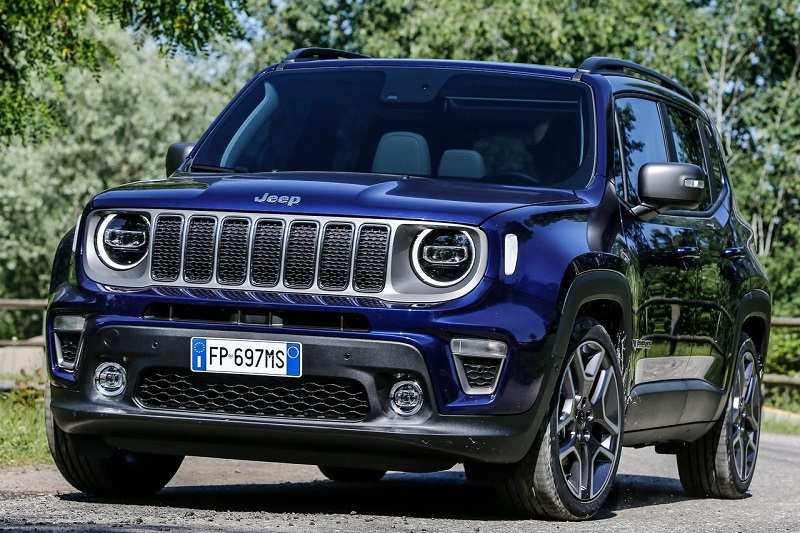 2019 Jeep Renegade will be stacked up against the Hyundai Creta and the Renault Captur/Duster.

2019 Jeep Renegade facelift (Europe-spec) has finally made its world debut at this year’s Turin Motor Show in Italy. The carmaker has released two official pictures of the SUV revealing its front and rear exterior styling and changes. For 2019 model year, the Renegade has witnessed subtle aesthetic and feature upgrades along with new engines.

The American carmaker has already confirmed the Renegade SUV for the Indian market. In the premium compact SUV space, Hyundai Creta and Renault Captur/Duster will be the arch rivals of the new Jeep SUV. Upcoming models like Nissan Kicks will also take on the new Renegade. The new Jeep SUV is likely to go on sale sometime in 2019. 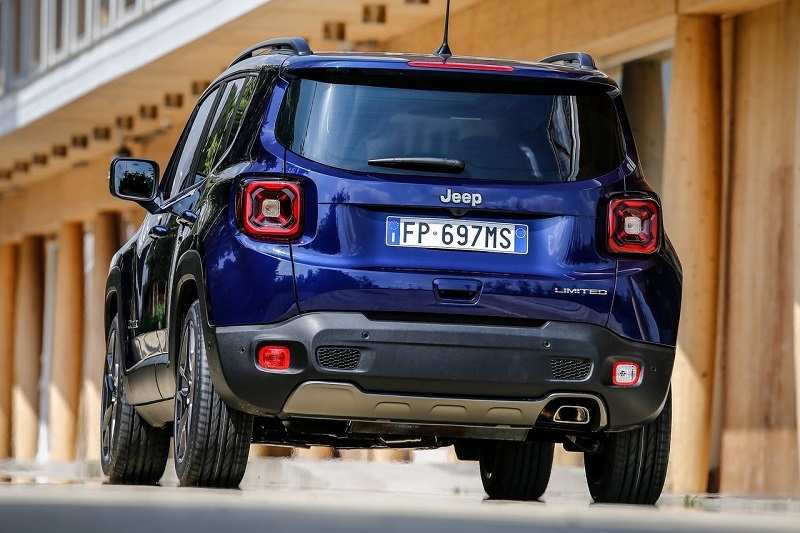 Claimed to feature Jeep’s off-road capabilities, the 2019 Renegade will come with multiple engine options including from a 1.0-litre, 3-cylinder to 1.3-litre petrol unit. The former is good for 120bhp, and the latter one is tuned for generating two power outputs – 150bhp and 180bhp. Read: Jeep Renegade – 5 Things You Need To Know

For people not in the know, FCA (Jeep’s parent company) announced that it will gradually phase out all diesel powertrains from the European market by 2022. Therefore, it’s not clear whether the new Renegade will be offered with diesel engine or not. In India, however, the SUV will come with both petrol and diesel powetrains. 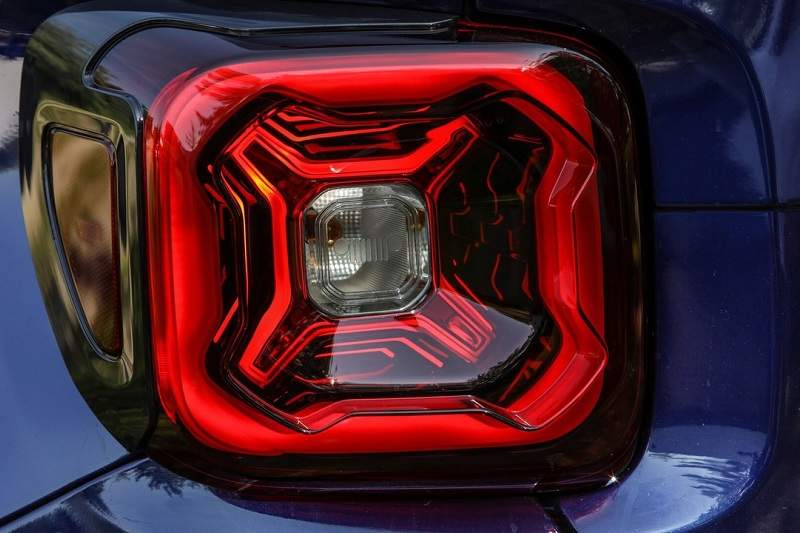 Face of the 2019 Jeep Renegade has been revised with new and larger grille in matte grey finish, new LED projector headlamps, fenders mounted white indicators instead of orange unit, new round fog lamps and sculpted bumper with a larger central airdam. The front bumper has plastic cladding expanding up to the squared wheel arches. The SUV sits on massive twin-five-spoke alloy wheels. Read – Jeep Renegade Explained In Picture Story

The side profile is further adorned by revised ORVMs, while the side and underbody cladding and roof rails are exactly similar to the predecessor. Round the back, the SUV gets revised bumper with two individual mesh panels, a rear skid plate, brake lights and a trapezoidal exhaust system, newly-designed and smoked X-shaped taillamp with more detailed Red LED light and White treatment in the centre section. Interior details of the 2019 Jeep Renegade are still under the wraps. Read – Upcoming Jeep SUVs In India