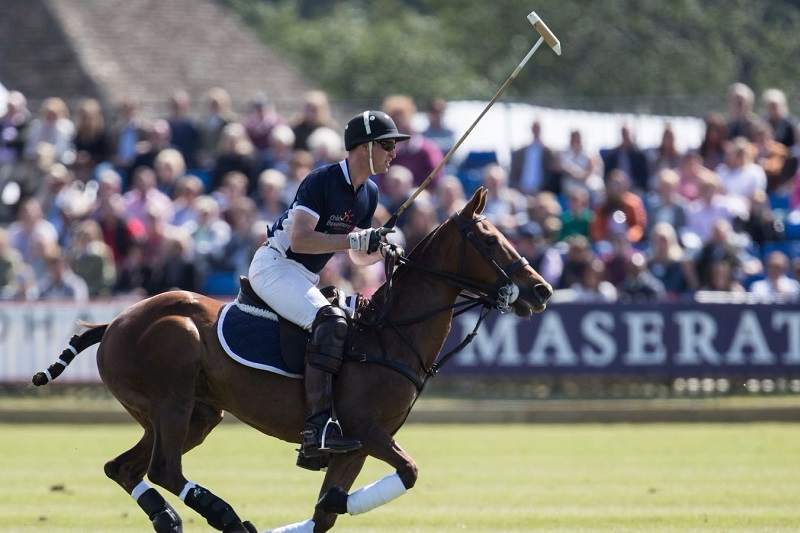 Brining pride to the Pink City, the 18-year-old King of Jaipur, HH Maharaja Sawai Padmanabh Singh has won the 2017 Maserati Royal Charity Polo match against Prince William of UK, taking lead by half a goal. The Dhamini 1969 polo team helmed by Jaipur’s King, played against Maserati team, led by the Duke of Cambridge, Prince William.

The UK leg of the Maserati International Polo Tour collaborated with La Martina for the second outing of the Royal Charity Polo match, held at the Gloucestershire-based Beaufort Polo Club. Interesting, it was their second clash and Maharaja of Jaipur scored two goals in the match. The last three generations of the Royal families of England and Jaipur, have been playing Polo together. 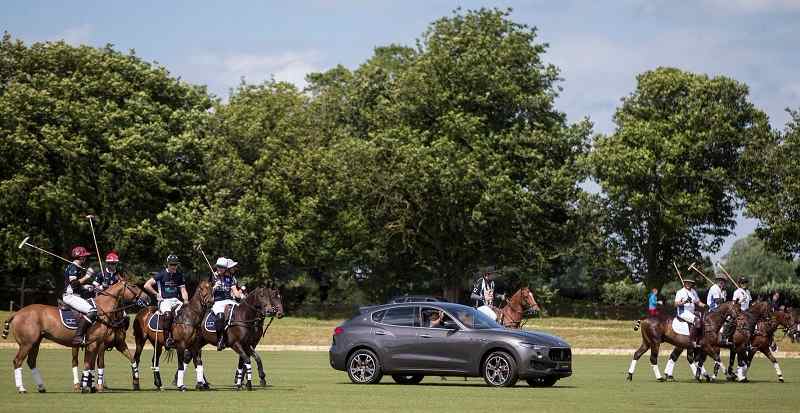 Led by Prince William, the opposing team had players including Malcom Borwick, the England International star player, Bruce Merivale-Austin and Henry Porter. His Royal Highness participated in the game in aid of the charities he patrons-Child Bereavement UK and Fields in Trust.

While players including Karan Thapar, Nina Clakin and Olly Tuthill played alongside HH The Maharaja of Jaipur. The Maharaja of Jaipur, Sawai Padmanabh Singh is the youngest player ever to represent Indian Polo team in the upcoming World Cup matches. He is also the brand Ambassador for the La Martina, a renowned Argentinean leisure polo-centric company. As both the teams involved in a thrilling match with Dhamini 1969 clinching away the title by half a goal, the Maserati Most Valuable Player prize was awarded to Henry Potter.

This was the fourth year when Maserati in collaboration with La Martina conducted the global Polo tour. Out of the five matches, this was the third match on 2017 season that spans nine months. The XI World Cup Zonal Play Off will start in Iran from June 29 to 7th July, 2017.