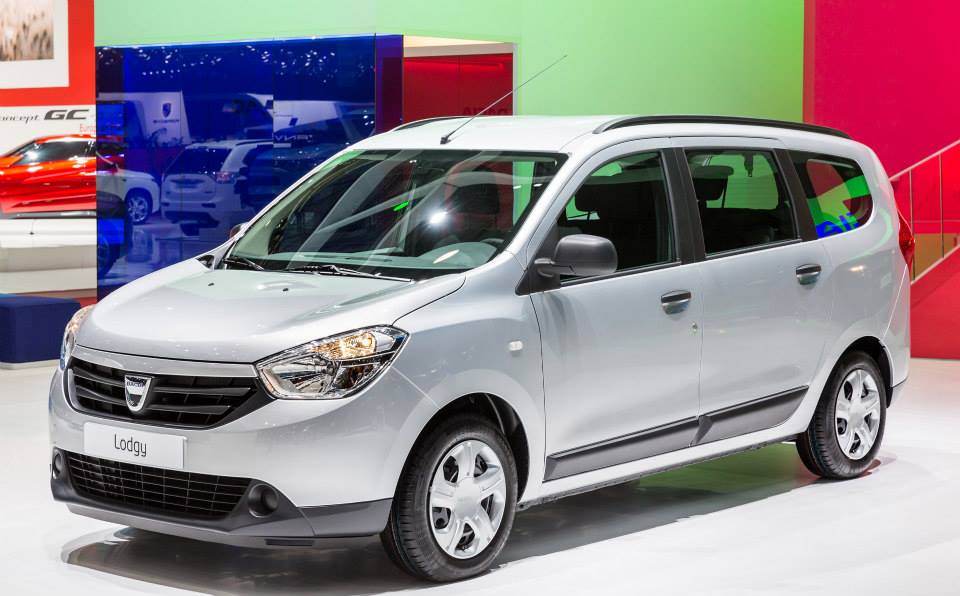 Renault is aiming to enter into the growing MPV segment with the ‘Lodgy’, which is sold under Dacia brand in the international markets. It will be a seven-seater MPV which will compete against the likes of segment leaders including Maruti Suzuki Ertiga, Nissan Evalia and Chevrolet Enjoy.

Q. What is the launch date of Renault Lodgy in India?

Ans: The exact launch date of the vehicle is yet to be announced by the company, but we expect it to make its Indian debut by the early 2015.

Q. What is the ground clearance of Renault Lodgy MPV?

Ans: The MPV is likely to have a ground clearance of around 200mm, which is more than sufficient to drive it through rugged Indian terrains.

Q. How is the performance of Renault Lodgy MPV?

Ans: Renault Lodgy will be made available in diesel version. It will be powered by the same 1.5-litre K9K diesel engine that also powers the Duster SUV. This engine churns out a max power output of 110PS and 240Nm of top torque. The engine performance well on high revs; however there is little lag on low RPMs.

Q. Tell me the Renault Lodgy price in India?

Ans: It will be made available in diesel version only. The MPV is likely to be priced in the range of Rs. 8-13 lakh.

Q. What are the Renault Lodgy Safety features?

Q. Tell me the engine specifications of Renault Lodgy MPV?

Ans: Under the hood, the Renault Lodgy MPV will get the 1.5-litre K9K diesel engine that is capable of developing 110PS of top power and 240Nm of top torque. This engine sends its power to front wheels via a five-speed manual transmission gearbox.

Q. What is the Renault Lodgy MPV boot space?

Ans: There is no visible boot space in the Lodgy MPV, but the rear seats can be folded to provide an excellent luggage carrying capacity. In five seat configuration, the vehicle offers an excellent 827-litres of boot space.

Q. Tell me the power of Renault Lodgy?

Ans: Powering the vehicle is the same 1.5-litre K9K diesel engine that produces 110PS of top power and 240Nm of top torque.

Q. What is the mileage of Renault Lodgy on highways and in City?

Ans: The Lodgy is likely to be a highly fuel efficient MPV. It is expected to return an impressive mileage of around 15kmpl in city and 18-19kmpl on highways.

Q. What is the top speed of Renault Lodgy?

Ans: The Lodgy MPV remains stable at a top speed of 175kmph, which is quite impressive.

Q. Is Renault Lodgy available in diesel version in India?

Ans: Yes, it will come with diesel powertrain- a 1.5-litre K9K diesel mill that also powers the Duster SUV in India.

Ans: Yes, the vehicle will come with dual airbags for driver and its co-passenger.

Q. Tell me the acceleration and pick-up of Renault Lodgy MPV?

Ans: It accelerates to 100kmph from rest in less than 12 seconds, and catches a top speed of 175kmph.

Q. Is there an automatic transmission version available in Renault Lodgy?

Ans: While the diesel version will come with five-speed manual transmission gearbox. If it comes in petrol version, then the company might introduce the auto gearbox.

Q.  Is LPG/CNG versions of Renault Lodgy will be launched in India?

Ans: No, the Lodgy MPV will come in diesel version only.