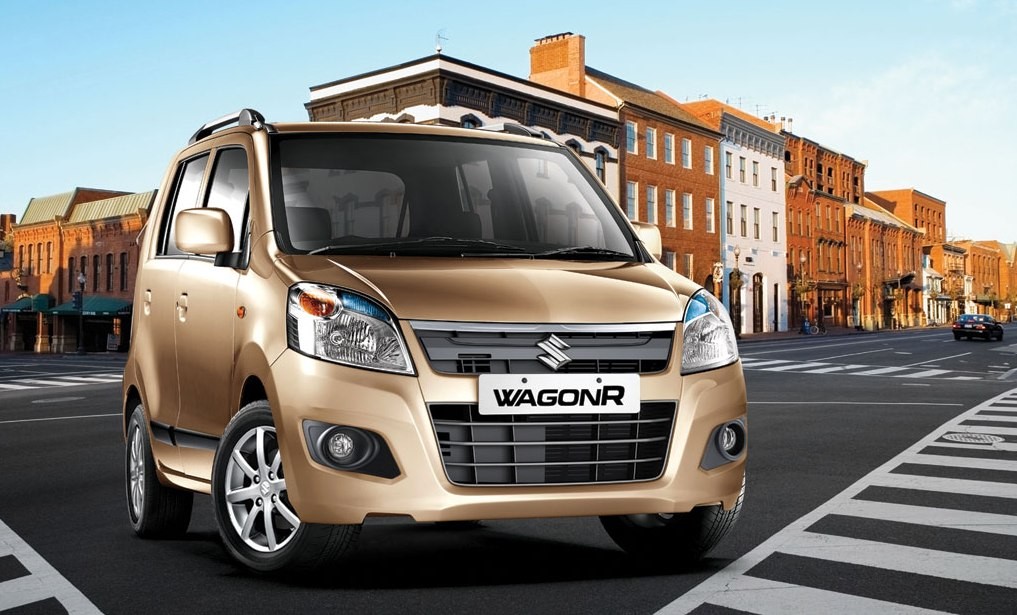 India’s largest car manufacturer, Maruti Suzuki, seems very aggressive with its strategies for the Indian car market. The company will launch a fleet of new cars and facelifts in the country. The company’s top selling Swift and Swift Dzire will get facelift by the mid-2014, while MSI will launch three new products Ciaz sedan, XA Alpha based compact SUV and SX4 S-Cross in next couple of years. Interestingly, the company is also working on a small 1-litre diesel engine which is likely to power the Wagon R hatchback.

Maruti Ritz is the entry level diesel small car from Maruti Suzuki in India. This model generates decent sales for the company; however, it still lacks way behind when compared to Alto, Swift and Dzire. If media reports to believe, the company will launch the facelift and diesel version of the hatchback in the Indian car market. The Wagon R will compete against the likes of the Ford Figo and Chevrolet Beat. [READ MORE- Upcoming hatchback cars in India]

Currently, Maruti Suzuki India source Fiat’s 1.3-litre Multi-jet diesel engine which we believe to be little bigger for the Wagon R. The vehicle will get the 1.0-litre, 3-cylinder diesel engine. The company’s managing director has given hints about the small powertrain, “At the moment, we have a 1.3-liter diesel engine. Fiat is working on 1000 cc engines also. We don’t know the timeline, but surely, we will get these for our smaller cars,”.

It is expected that the 1.0-litre 3-cylinder engine will be similar to the Chevrolet Brat diesel, which was jointly developed by Fiat and General Motors. This engine is likely to return a decent power of 55bhp and 150Nm of torque. With the low kerb weight, we expect it to be highly fuel efficient just like Chevy’s Beat. It was speculated to be launched by the festive season 2013, that didn’t happen. We expect it to come by 2015.

All the details about the vehicle are scratchy. It is expected to be priced around Rs. 4.2- 5 lakh.