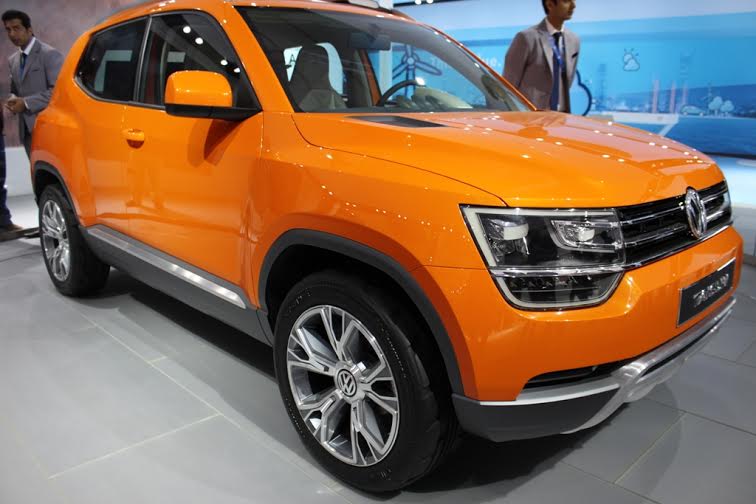 Volkswagen India is going through tough phase in the competitive Indian auto industry. In order to revive its lost market share, the company is aiming to enter into the growing segments including compact sedan and compact SUV. VW is also planning to launch premium products in the market such as Tiguan SUV, Beetle, new Passat and Jetta. Recently, the company launched the Polo and Cross Polo facelifts, and is set to introduce the Vento facelift by festive season. [Also read- Volkswagen Plans for Indian market]

Speaking to ET auto, Mr. Mayer director of Volkswagen Passenger Cars India, said, “We are focusing on a sub-compact sedan, a compact SUV. We also need to look at the Vento, and the Polo has become a premium car in the hatchback space. So, there is not a lot of looking back, and what did we do right or wrong. It is rather the clear view into the future, India is a strategic market. Brand Volkswagen wants to play a substantial role in the Indian market.”

The sub-compact sedan (codenamed ICS) and the compact SUV is likely to go on sale in the country by 2016-17. At the 2014 Delhi Motor Show, the German marquee unveiled the Taigun SUV. This compact SUV is expected to be launched in the country by early 2016; however, reports suggest that this sub-4 metre SUV will not make its way to the market. The production version of the car is likely to be unveiled at the 2014 Sao Paulo Motor Show. The sub-4 metre sedan is likely to be based on the Polo platform, but the company might opt for VW Up! platform that also underpins the Taigun SUV. Moreover, Volkswagen is also planning to launch a compact hatchback which will be positioned below the Polo hatch.