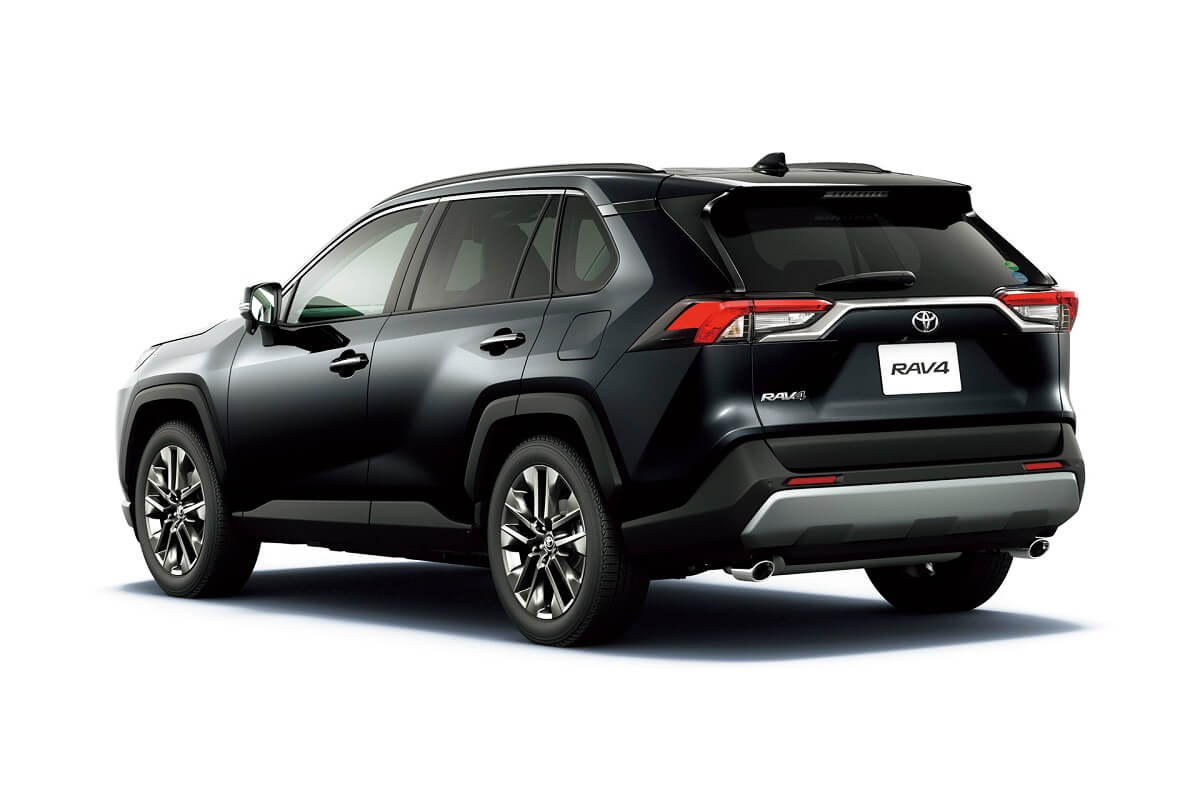 Toyota and Maruti Suzuki had joined hands to jointly develop new products, technologies and platforms. The Toyota Glanza was the first model under the new joint venture. Maruti Suzuki will supply the Vitara Brezza, Ciaz and the Ertiga MPV to Toyota, which will be re-badged for the Indian market. Suzuki will take help of Toyota to expand its base in the global markets.

We reported earlier that the duo is also working on an all-new C-segment MPV, which will be positioned between the Ertiga and the Innova Crysta. A new media report claims that Maruti Suzuki and Toyota jointly working on an all-new mid-sized SUV for the domestic market. The new SUV is reportedly to be launched in the country in 2022.

The new SUV is expected to be sold under Maruti Suzuki nameplate and will be manufactured at Toyota’s Bidadi plant. It will directly rival the Kia Seltos, Hyundai Creta and the Nissan Kicks. This segment will also witness the arrival of Tata Blackbird and the Mahindra XUV400. It will be based on the Suzuki’s global C-platform that also underpins the Vitara Brezza and the Suzuki Vitara.

We believe that the SUV could arrive before 2022, and could be launched in 2021. A concept version of the SUV could debut at the 2020 Auto Expo. Previous media reports claim that the new SUV will be powered by a 1.2-litre turbocharged petrol engine, which is currently under development. The new SUV will be retailed through Maruti Suzuki’s premium sales and service network – NEXA.

Suzuki is also working on the next-generation Vitara SUV, which is also expected to be launched in 2021-22. It is expected that the India-spec model will preview the next-gen Vitara. Maruti Suzuki is also testing the Fiat-sourced 1.6-litre diesel engine, which is likely to be offered in the bigger cars post BSVI norms in April 2020. Adding to it, the company is also developing the facelift version of the Vitara Brezza.